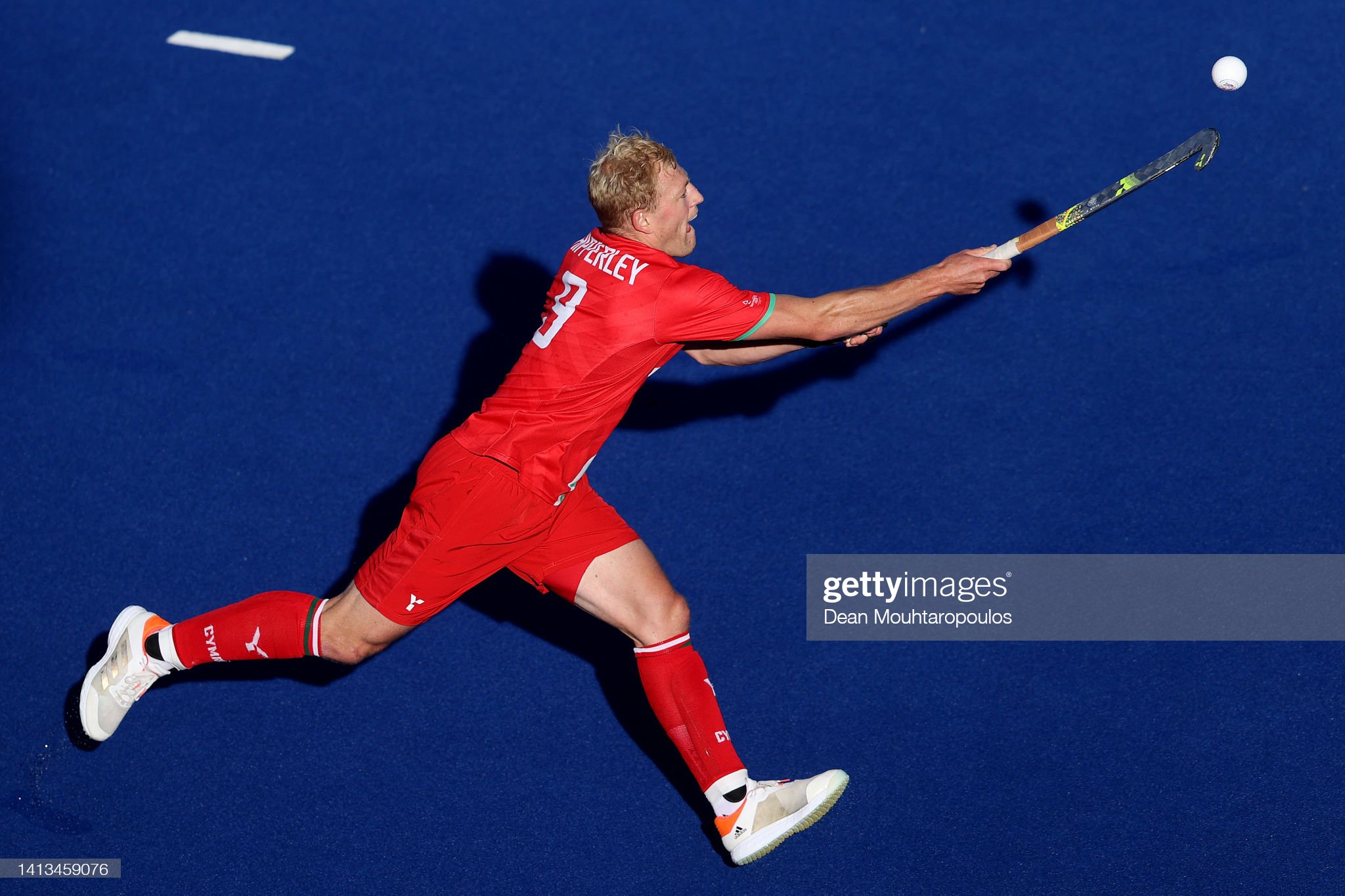 Wales captain Rupert Shipperley believes England will offer “a  great challenge” after the two countries were grouped together at next year’s Hockey World Cup.

The 16-team draw was held on Thursday and has seen hosts India pitted in a pool with both England and Wales.

The format will see the four group winners qualify for the last eight and second and third in the pools playing cross-over matches.

The scheduling, which will feature matches played in two cities, has yet to be revealed.

In Pool D, hosts India are the highest ranked side – at five – and will face England, two-time silver medallists Spain and Wales, who will also play in their maiden World Cup.

Shipperley said: “It’s great to get to play India, the host nation, so that will be really exciting.

“Obviously England, we’ve had lots of close games with them in the past. It will be another great challenge for us, and then we get to take on the Spanish as well.

Which clashes are you looking forward for in the group stages. Tournament starts on 13 Jan 2023❓

The tournament will take place in the Indian cities of Bhuvneshwar and Rourkela from Jan 13-29.

Pool A is headed up by current world number one side Australia, bronze medallists in 2018. They will play 2016 Olympic Champions Argentina, France and African champions South Africa.

Reigning world champions Belgium are top seeds in Pool B and were drawn to face 2002 and 2006 champions Germany. Both European teams will face Asian teams in Korea and Japan.

Pool C looks on paper to be the easiest draw for 2018 runners up Netherlands and New Zealand. Malaysia and newcomers Chile, the world No 23 side, make up the four-strong pool.