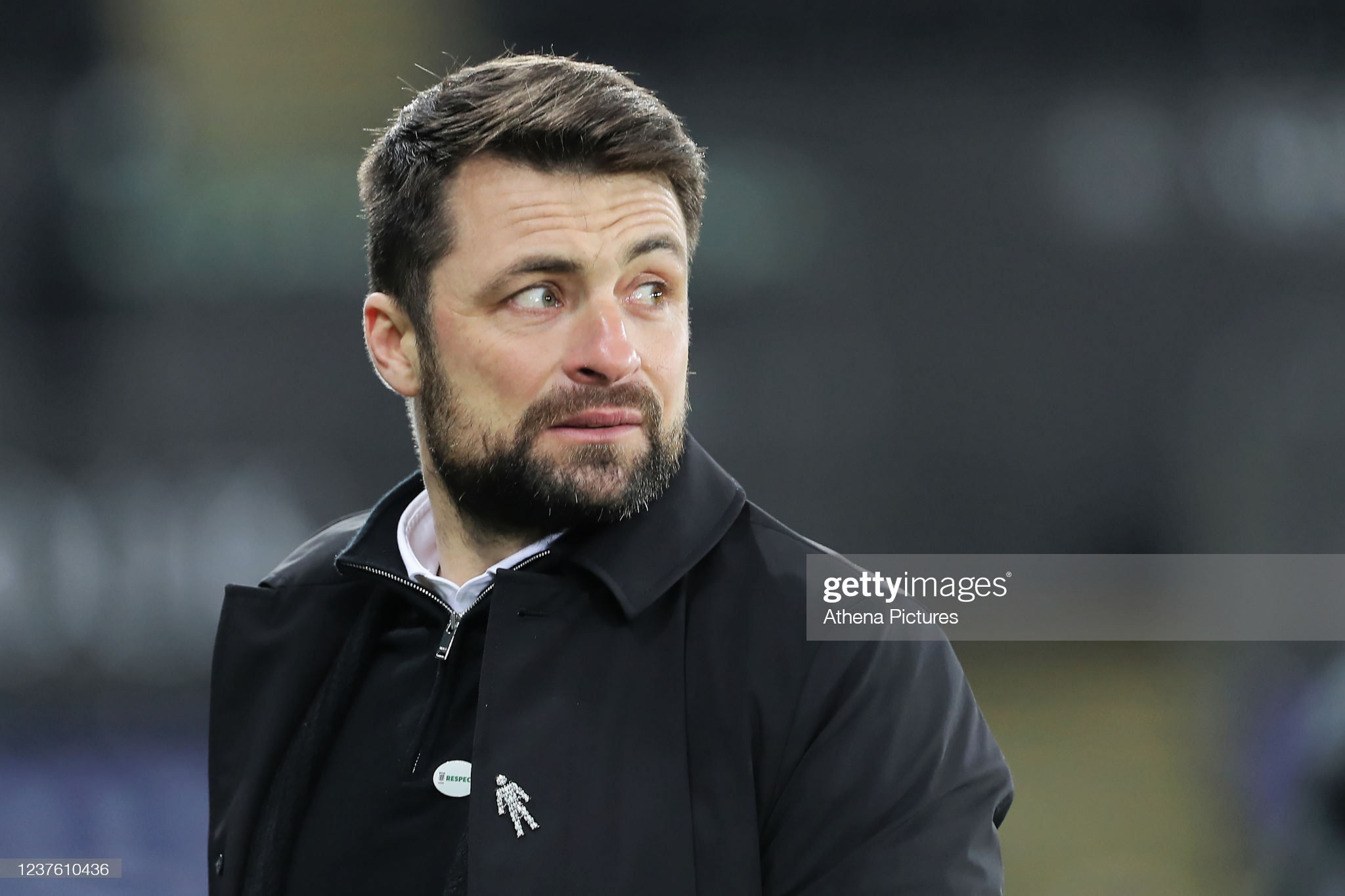 Russell Martin has admitted he needs to bring in fresh blood if Swansea City are to prevent their current slump becoming a full blown crisis.

The Swans head coach has been linked with a number of players in the January transfer window as he tries to halt a slide that has led to four straight defeats.

The last of those – which followed a month of inactivity – was their 3-2 home defeat to Southampton in the third round of the FA Cup at the weekend.

Martin said the loss highlighted weaknesses in his squad and is hopeful some new signings can reverse the decline.

The former Scotland international says he knows he must improve a defence that was the meanest in the league this time last year, but has let in 11 goals in those four defeats.

ICYMI: Watch highlights as Swansea City bow out of the FA Cup against 10-man Southampton pic.twitter.com/Xq0Mf83CS1

“It was not acceptable. We have some areas where we really need to improve and strengthen but nothing is nailed on until it’s done in football so we’ll have to wait and see.

“But it’s really difficult, I can’t promise anything,” added Martin when asked if he would add to his squad before next weekend.

“In January, it changes very quickly, the landscape. As it stands, how far down the line we are with a couple, we’re hopeful, but that’s all we ever are.”

Martin has been linked with number of players, including two at his former club – midfielder Matt O’Riley and goalkeeper Andy Fisher.

Manchester City starlet James McAtee has also been mentioned as a possible loan recruit, although the Swans are not thought to be near the head of a queue of clubs keen to sign the 19-year-old.

Martin has suggested his squad’s mentality needs improving as much as their tactical appreciation.

They led 2-1 in extra time against a Saints side reduced to 10 men but then conceded two sloppy goals inside seven minutes.

🙌 Swans midfielder @dp_williams19 has signed a contract extension to keep him at the club until the end of June 2023.

“In extra time we score and our mentality seems to be that maybe we think the game is done, but it’s not done against a Premier League team with the quality they have and were able to bring on,” he said.

“It hurts because we have allowed them back into it, we did not have the mentality to dig in and play with the same intensity and discipline.

“We have plotted our own downfall which is disappointing because I should be coming out to talk about so much good stuff.

“I am really hurt by the manner in which we lost the game and I have told the lads it is not acceptable to lose a game like that.

“It’s the mentality after we score, we think it is done and you could see it in our body language. We got punished for it.”

Swansea are away to Huddersfield this weekend, who are riding high in the play-off places and are one of the in-form teams in the division.