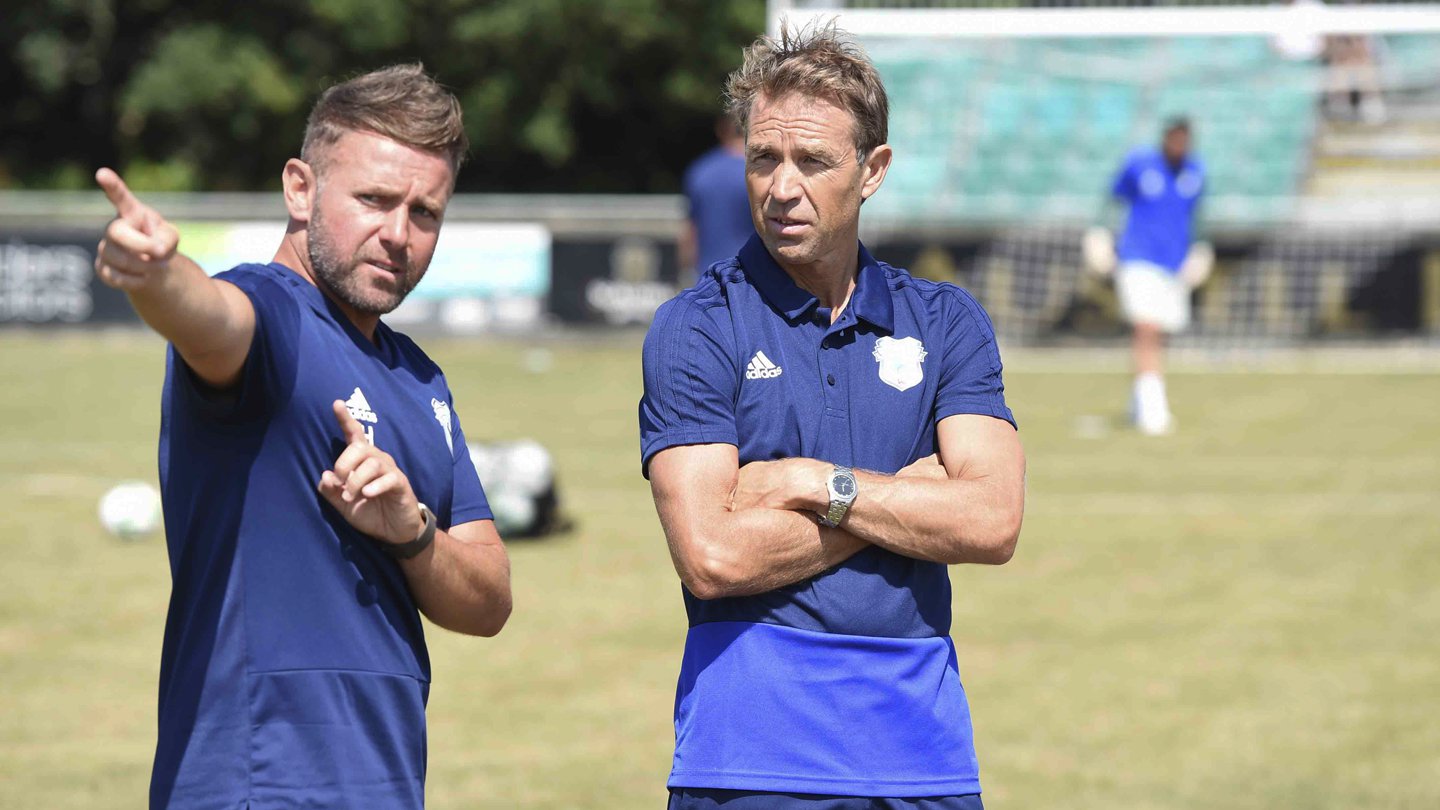 Cardiff City suffered a disappointing 2-1 Professional Under-23 League defeat against Colchester United at Florence Park in Essex on Monday.

Ryan Pryce, who played for Welsh Premier League The New Saints before joining the young Bluebirds, scored his first goal for the club, but Colchester fought back to take the points.

Cardiff started brightly with Laurence Wootton and Pryce combining well on the right, but the cross was caught by goalkeeper Callum Coulter.

Colchester tried to impose themselves on City and their best chance came after 25 minutes when Todd Miller ran clear, but Joel Bagan was covering and recovered to stop the Colchester man going one-on-one with goalkeeper Oliver Burwood.

Wootton’s header was saved by Coulter and from the resulting corner Ben Margetson headed narrowly wide.

Cardiff went in 1-0 ahead at half-time courtesy of a superbly struck volley by Pryce, who scored from close range.

Louis Dunne equalised four minutes into the second half and substitute Tyrique Hyde scored the winner five minutes after going on midway through the second half.

William Warnock, the son of Bluebirds’ manager Neil, went close to an equaliser, but his shot flew just over the bar from close range.