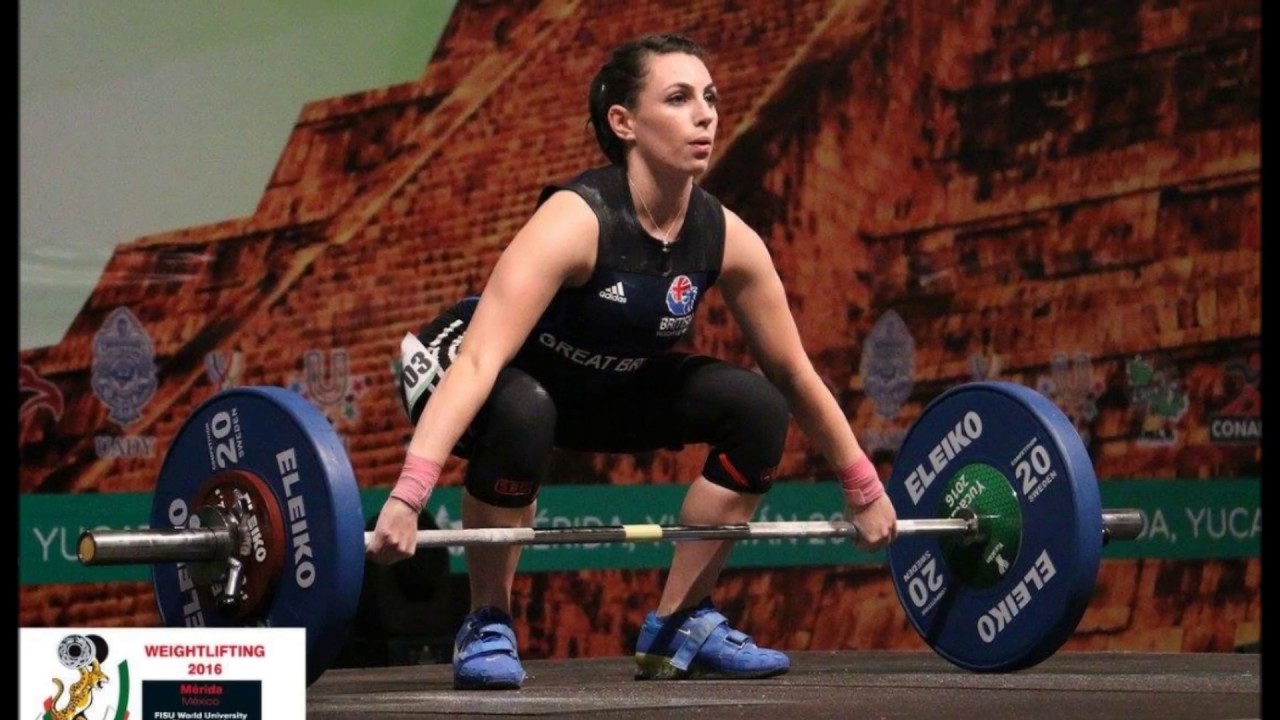 Hannah Powell will be out to maintain Welsh weightlifting success in Birmingham 2022.

The 26-year-old broke the British records for the snatch, clean and jerk and overall total in the 45kg category in Milton Keynes.

Powell’s performance in her first event since lifting for Wales at last April’s Commonwealth Games in Australia has qualified her for the European Championships in April.

The Holyhead powerhouse, nicknamed ‘Mighty Atom’, lifted 62kg in the snatch and 78kg in the clean and jerk for a total of 140kg – all British records.

Bangor University graduate Powell took the gold and was competing at the championships as a guest having recovered from injury.

Powell is the first Welsh lifter this year to qualify for the Europeans in Batumi, Georgia.

But she is set to be joined by training partner and Wales’ Commonwealth Games champ Gareth Evans who has already met the qualifying standard.