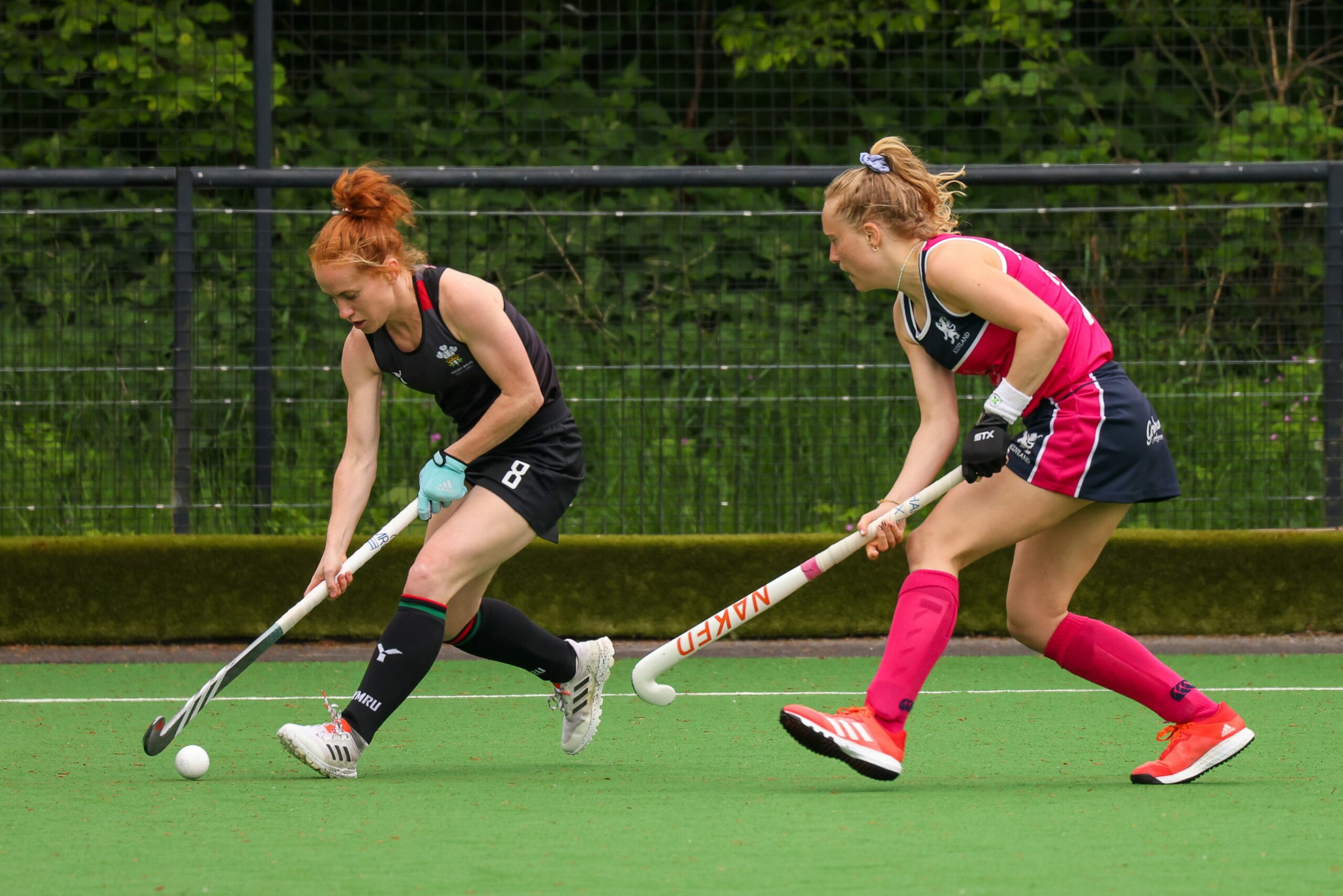 Welsh hockey star Sarah Jones will mark a huge milestone in her career as she plays in her 100th international game against South Africa on Saturday.

Cardiff-born Jones made her senior debut for Wales in 2011 against Scotland and has been a mainstay of the team ever since.

Having played in the 2014 and 2018 Commonwealth Games, she is heading for her third consecutive appearance this summer in Birmingham.

Reflecting on her 100th appearance in a Welsh shirt, Jones said: “It feels like a long time coming!

“I’ve played for Wales for 11 years – it’s been a massive part of my life, especially my adult life.”

“I feel incredibly proud to have played for my country 100 times. I can’t say that I remember all 100 games – there’s probably some I wouldn’t want to remember if I’m honest!

“But it’s been incredible to share those experiences with people. I’ll be very proud on Saturday.”

The countdown’s on for the 🏴󠁧󠁢󠁷󠁬󠁳󠁿 v 🇿🇦 test series in Cardiff. Don’t miss your chance to get tickets! 😃

Saturday’s match is one of five games Hockey Wales will play against South Africa over the few days in their final preparations for the Birmingham Commonwealth Games.

Wales’ men’s and women’s team meet their southern hemisphere counterparts on Saturday 16th, Sunday 17th, while the women’s team will meet them again on Tuesday 19th July in Cardiff.

While the nations are in different pools in both the men’s and women’s competition at the Games, the matches provide the home teams with an excellent opportunity to play against top-level teams before they head off to Birmingham.

Hockey Wales head of performance Kevin Johnson said: “Our opponents in South Africa are a good and very challenging test for both teams.”

“They are coming into Cardiff off the back of recent international competition, but we need to experience what this looks and feels like as it replicates the challenge facing us in Birmingham.”

Wales men and South Africa men are closely matched, with the teams ranked 15th and 16th in the world respectively.

South Africa women are currently ranked 17th in the world and Wales 24th.

“With South Africa men coming off the back of a Pro-League campaign, and the women arriving in Cardiff straight from World Cup action, the matches promise to be a real battle – something that both the squads relish and enjoy in equal measure,” said Johnson.

Wales women last faced South Africa in 2019 at the FIH Women’s Series Finals in Valencia where the two sides drew 2-2.

The men have not played each other since the 2018 Commonwealth Games which ended in a close 3-2 victory to Wales.

The five matches will be played at the Sport Wales National Centre in Cardiff.

They are the first international test matches to be held on the brand-new pitch at the National Hockey Centre.

Johnson added: “These matches are unique. They bring our men and women’s squads together to play test matches side by side on their home-turf in Cardiff for the first time in several years.”

“It will be well worth coming down to watch some terrific international hockey in action.”

Both men’s and women’s teams will play South Africa on Saturday and Sunday afternoons with the action both days starting at 1pm, while the women’s team will also take on the visitors on Tuesday at 4.30pm.

Tickets and further details for all matches are available at https://www.hockeywales.org.uk/.