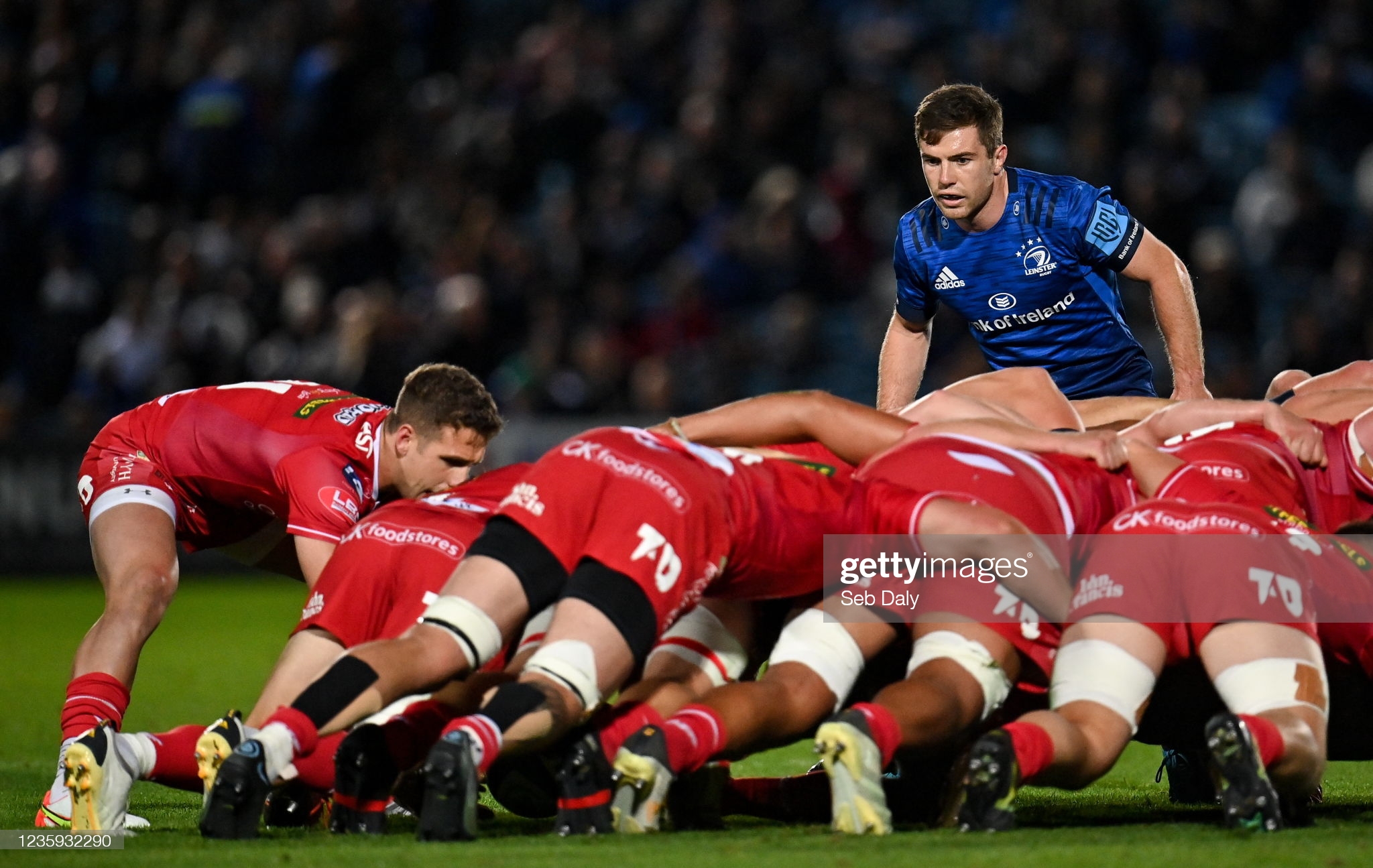 The Scarlets will have one day to prepare for their opening European tie. Pic: Getty Images.

The Scarlets have urged European rugby bosses to re-think their strategy of punishing teams with automatic defeats when they struggle to fulfil fixtures.

Officials at European Professional Club Rugby (EPCR) are coming under pressure to reassess their policy on forfeiting games with Covid-19 set to cause chaos to the first round of Champions Cup fixtures.

Currently, any side which pulls out of a game due to the virus automatically loses the fixture 28-0 with the justification being there is no room in the calendar for rearranged matches.

Over the last week, four United Rugby Championship (URC) sides have been forced into isolation having travelled to South Africa to fulfil fixtures.

As it stands Bristol’s home clash with the Scarlets, Cardiff against defending champions Toulouse, and Munster versus Wasps are in serious doubt.

Scarlets chairman Simon Muderack believes EPCR need to reassess their policy in the interests of fairness and player welfare.

“If we were to play Bristol without the people who are in Ulster right now there are four or five positions where we physically do not have a body to fill that position,” said Muderack.

“If you didn’t play those players, notwithstanding the fact that we couldn’t even pull together a full XV, but the people we could play, it’s not right.

“We’d have to play development players, academy players and maybe even semi-pro players and put them up against quality sides like Bristol and Bordeaux.

“They’ve got to look at player welfare here and it wouldn’t be good for the competition or those individuals.

“None of us had any idea that this situation was going to occur and that South Africa was going to get put on the red list.

“The URC is a new league and what we are trying to do is support the league’s aspirations by sending our very best available team to South Africa to perform as best as we can.

“We flew all our internationals down with the intent to go full tilt at both of those fixtures. That’s us doing the right thing by the league and rugby.

“For us to get penalised for that really doesn’t sit very well with me and we need to find a fair solution because forfeiting the game for something that was out of our control isn’t right.”

The Scarlets originally had 47 members of staff, including players, in South Africa for their URC fixtures against the Sharks and Bulls which were called off after the country was put on the travel red list.

The Scarlets were able to get a charter flight to Dublin before moving on to a hotel in Belfast where they will have to quarantine for 10 days, having not been given a professional sporting exemption by the government.

If they remain Covid free, they will arrive back in Wales a mere day before they are scheduled to play Bristol at Ashton Gate on December 11 in their Champions Cup opener.

“Ideally, we would have been granted a sporting exemption which has been done in the past so that the team, whilst remaining in isolation, could have continued to train and prepare for upcoming fixtures,” said Muderack.

To be fair, the Scarlets management have put the players and staff first in all of this and the rugby second. The focus has always been on getting them all back to their families ASAP. Allowing the fixture to be played at a later date is the only fair option for all involved

“The best the players can do is participate in exercise as individuals within the confines of the hotel as well as being allowed to walk around outside in the car park to get some daylight.

“Ulster rugby have helped us source nutritional supplements along with Black Box Fitness, the gym company who have given us some workout material.

“The boys are doing yoga classes, there’s some professional development stuff that’s going on, and we are keeping an eye on mental wellbeing.

“There will undoubtedly be a financial impact. Even if everything like the flights and the hotel were covered by the WRU etc, we are already incurring additional costs surrounding food, nutrition and gym equipment.”

Elsewhere, Cardiff Rugby are intending to fulfil their fixture against Toulouse despite having 32 players unavailable.

It means their squad will be made up of academy players, reserves, and a sprinkling of Welsh internationals who they chose to rest instead of taking to South Africa.

Most of the Cardiff squad will fly from Cape Town to the UK to isolate, but six members of the squad have tested positive for Covid so will have to quarantine in South Africa.

With director of rugby Dai Young and the rest of his coaching staff isolating, academy coach Gruff Rees will take charge of the side.