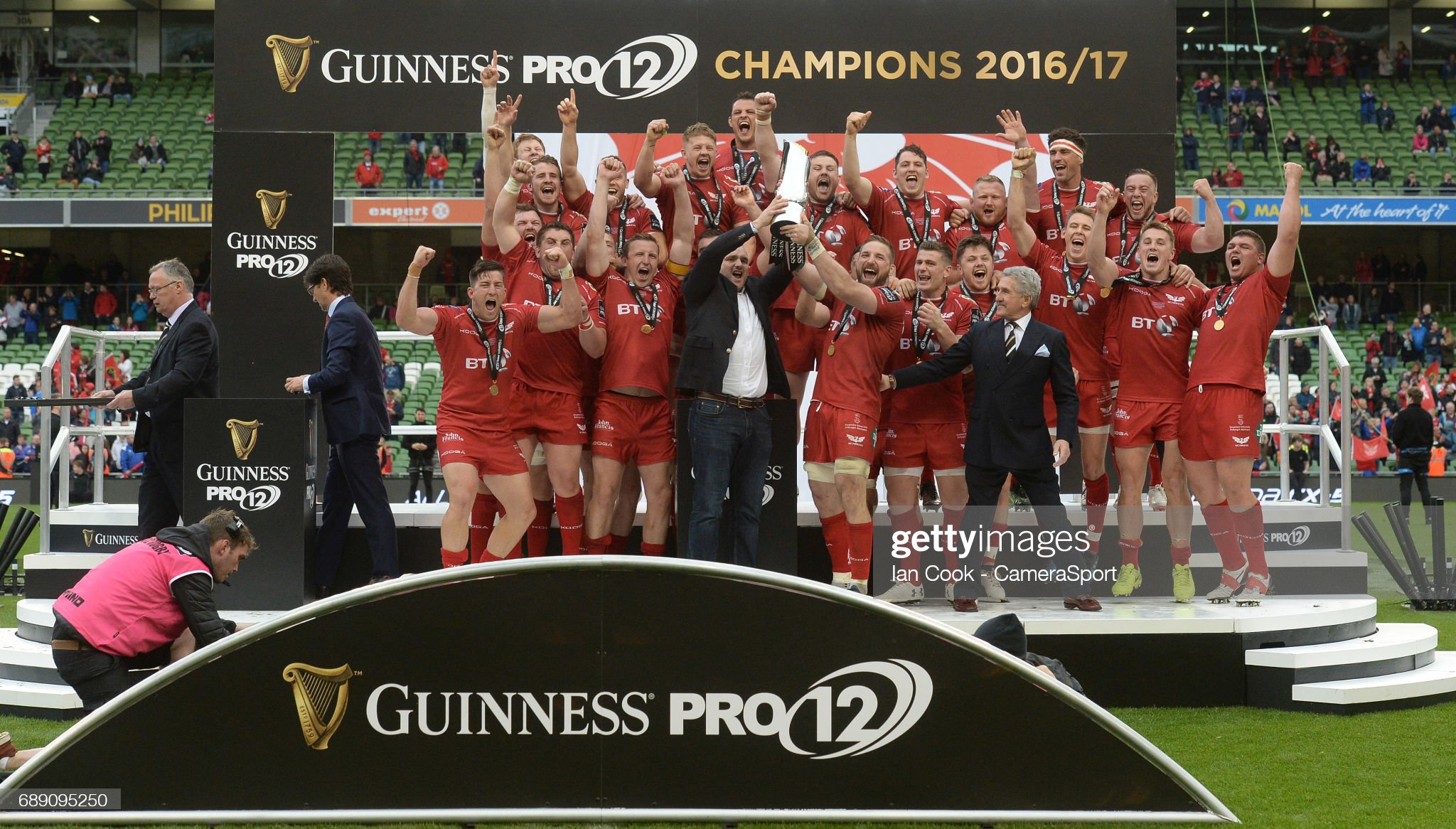 The Scarlets have been told to take inspiration from Wayne Pivac’s squad who were crowned champions in scintillating fashion three years ago.

Glenn Delaney’s side surrendered a 14-point lead before being shot down by Munster at home on the opening weekend of the Guinness PRO14 season.

Life is about to get harder for the west Walians who will lose will lose 13 players to the Wales squad while Blade Thomson and Tevita Ratuva are likely to get selected for Scotland and Fiji respectively.

Great to see you making your debut @CarwynTuipulotu The Cressbrook boys could not be more pleased for you #dietofdieselandshovels pic.twitter.com/8GCirDScHW

But attack coach Dai Flanagan has urged his side to take a leaf out of the class of 2016/17 who ground out results when their international contingent were missing.

“Four years ago when the Scarlets won the league you look at the team they had out without their internationals and you had Cubby, Shingler, Hadleigh Parkes and John Barclay,” he said.

were away. Again alongside the expectation we’ve got on the squad to do that we are also giving them the opportunity to do it.

“I’m really excited for it. We saw Tom Rodgers play on the weekend and there’ll be the next one and the next one.

“The really exciting thing about working down here is there is so much talent we’ve got to find time to fit them in.”

Indeed it is not a stretch to say the Scarlets have one of the most successful academy production lines in European rugby.

Current internationals such as Jonathan Davies, Ken Owens, Samson Lee, Josh Macleod and Wyn Jones have all come through along with many others.

And if the Scarlets are to be successful this season they will have to rely on the next generation of young players such as Wales under 20s captain Jac Morgan, Ryan Conbeer, Sam Costelow, Morgan Jones and Jack Price.

The Scarlets face a trip to Glasgow this weekend looking to bounce back from defeat while the Ospreys and Cardiff Blues will be hoping to build on opening round victories over Edinburgh and Zebre respectively.

But powerful Tongan star Sione Kalamafoni is excited at the potential of emerging No 8 Carwyn Tuipulotu.

“I know Carwyn and his parents as well,” he dais

“As a young player when I was young I would have appreciated it if a senior player helped me out with a little bit of skills here and there after training.

“Carwyn has the potential to be a top quality player but he’s still young and he needs some help along the way.

“If he picks one thing from me then happy days. I’m always helping him out and taking him to one side so we can work on some skills he’s going to need as a No 8.

ACADEMY | The first intake of new recruits welcomed in to the @ScarletsAcademy are scrum half Luke Davies, wing Callum Williams and number 8 Carwyn Tuipulotu. Warm welcome to you all. #nextgeneration

“He’s got the potential to go really far in the game. He’s a very big boy for an 18-year-old kid.

“When we do contact training none of the boys want to look up and see Carwyn coming at them at full tilt.

“He’s a good kid who works hard. He will take in whatever you tell him and he has got an open mindset of learning from anyone in the squad.

“He’s also a humble kid which will help him go far. I’ve also been extremely impressed by Jac Morgan.

“That guy is a serious prospect and Dan Davis is another very good player.”