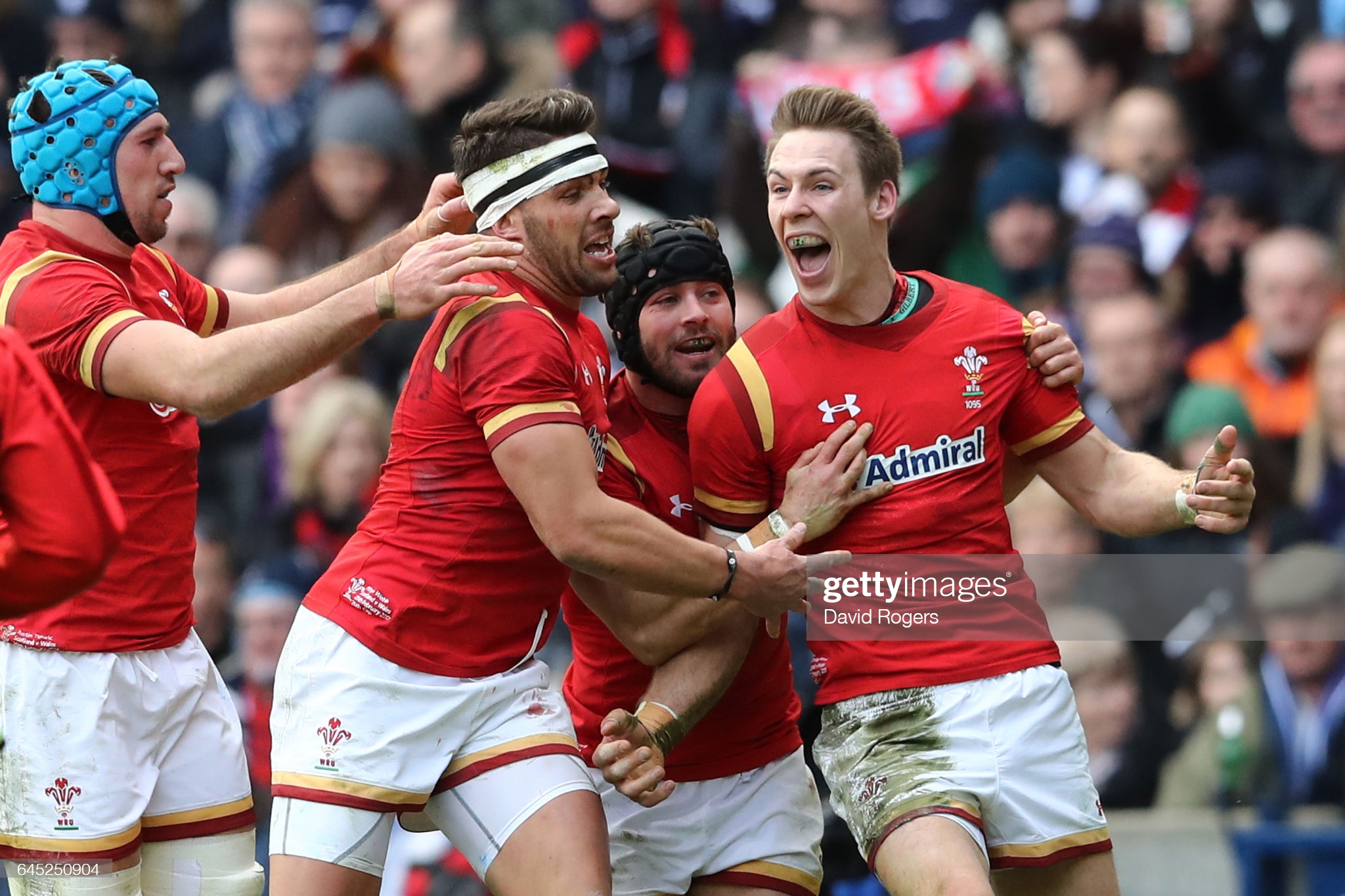 Scotland captain Stuart Hogg has promised his team will close down the threat of Wales – and in particular the returning Liam Williams – at Murrayfield on their way to backing up their historic win over England.

Hogg led Scotland to their first win at Twickenham since 1983 with a display against the pre-tournament favourites England that was more dominant than the 11-6 scoreline suggested.

Another win for Scotland, who have never won the competition since Italy joined to make it the Six Nations in 2000, would put them in a commanding position.

Wales have been ravaged by injuries following their bruising win against Ireland, but full-back Williams will return to the international stage after serving a three-game ban.

“Liam’s a fantastic player,” said Hogg. “He’s one of the best in the air, both in attack and defence, so I imagine they’ll be doing a lot of cross-field kicks, a lot of contestable kicks to try and get him involved in the game.

“You can’t give a guy like him time and space because he’s going to cause some problems, so I think Liam and the rest of their backline, they’ve all got great individual talent.

“Defensively we’re going to have to stand firm and hopefully shut these guys down. With these kind of boys playing it’s always a challenge for us defensively.”

Momentum is clearly with Scotland, who will be chasing a fifth straight Six Nations win.

They triumphed in each of their last three matches in last year’s competition and Hogg believes there is still plenty of room for improvement.

“That’s the exciting thing for us,” said Exeter full-back Hogg.

“However good we were last week, we still believe we can be better and that’s the exciting thing for us.”

“So yes, we can take a huge amount of confidence from last week. We are growing, but that counts for nothing unless we back it up this week.”

Remember when everyone (who doesn’t watch Wales) was like ‘why the eff is Liam Williams starting?’

Then he did this 🔥 pic.twitter.com/w75jgkgtFM

Scotland secured their first win in Wales in 18 years last October, but history is not on their side.

They have lost 16 of their previous 19 encounters with Wales and with France next up in Paris on February 28, Hogg refuses to look beyond Saturday’s clash at Murrayfield.

“For me I’m not looking past the 20th minute of this game,” he said. “We’re very much focused on doing our individual roles and responsibilities to the best of our ability and making sure we give ourselves every opportunity of winning.

“Once we get to that stage we concentrate on the next 20 minutes, so no, I’m not looking too far ahead.”