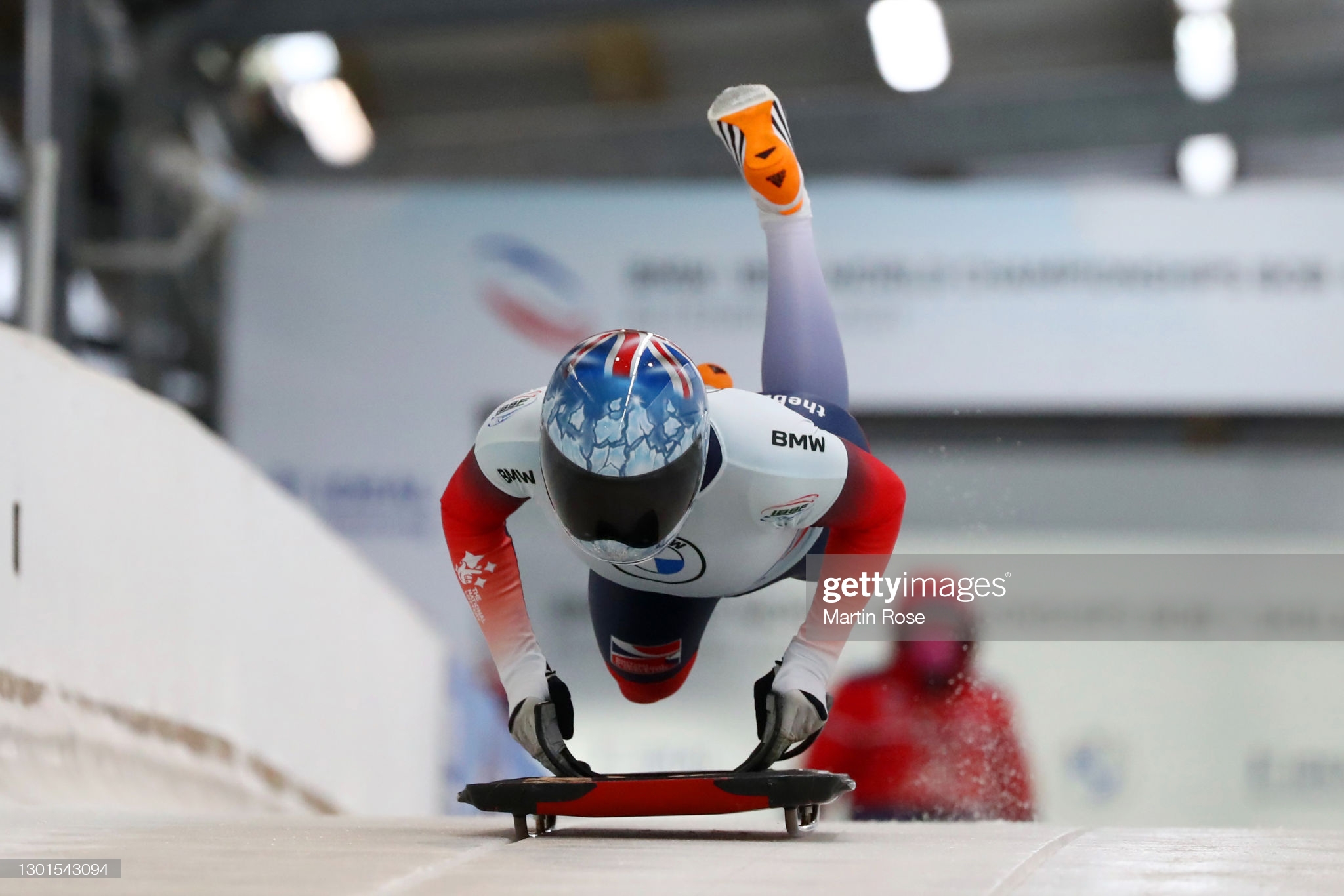 Laura Deas came agonisingly close to winning a medal in the Mixed Team event at the BMW IBSF World Skeleton Championships in Germany.

Deas and Matt Weston finished fourth in Altenberg – just missing out on bronze by 0.42 secs.

And there was just 0.57 secs separating the British duo from Tina Hermann and Christopher Grotheer who took gold for Germany I.

Hermann and Grotheer won the individual events before combining to take gold ahead of Germany II duo Jacqueline Lölling and Alexander Gassner.

Russia’s Elena Nikitina and Alexander Tretiakov took bronze ahead of the British duo in an event where each slider does one run and the times are combined.

The other British duo of Ashleigh Pittaway and Marcus Wyatt finished seventh.