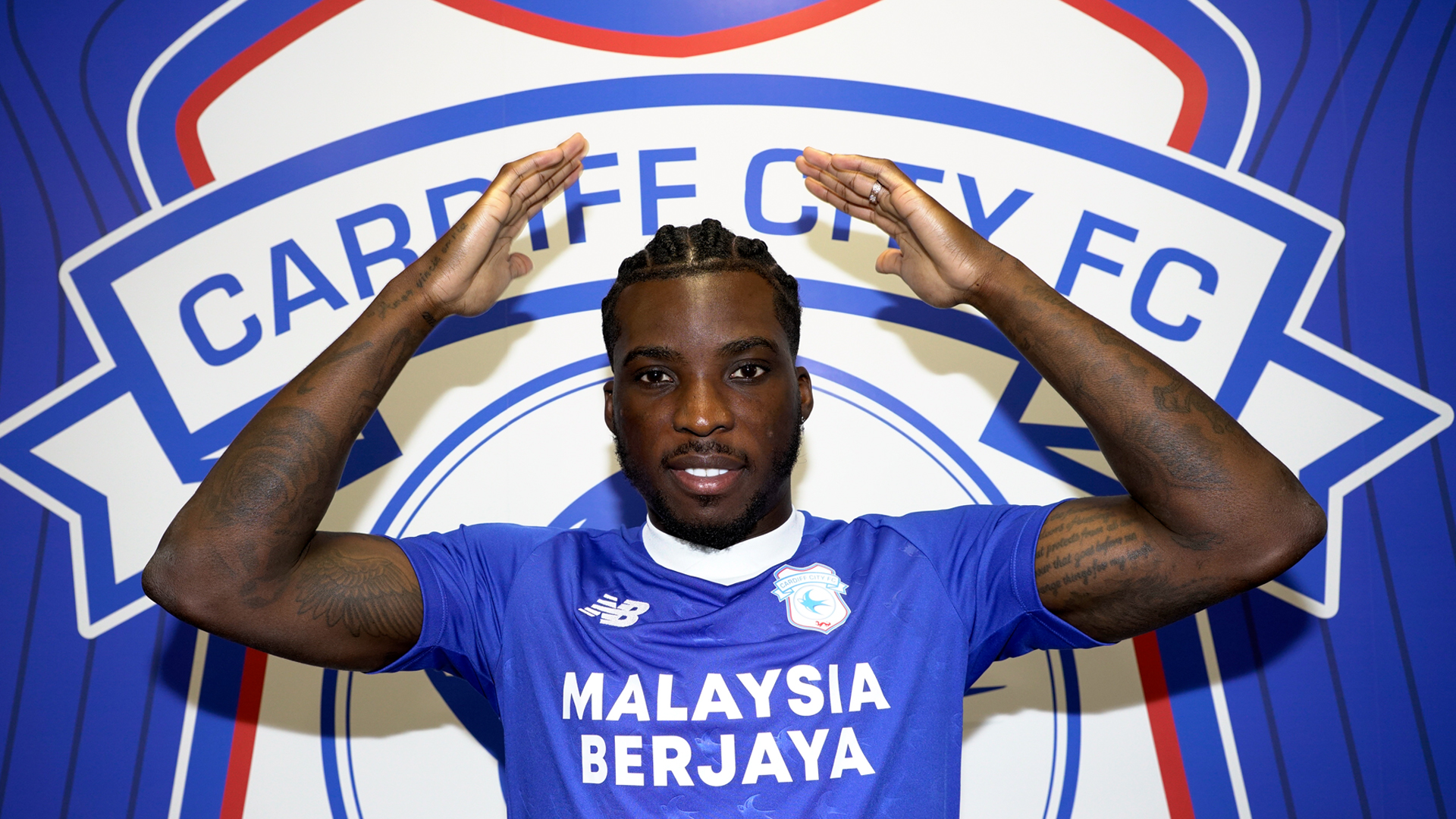 Sheyi Ojo believes he has some unfinished business at Cardiff City after choosing to return to the club.

The 25-year-old winger has rejoined the capital city club where he spent a loan spell with the Bluebirds the season before last.

Ojo was released by Liverpool earlier this summer after making 13 appearances over six seasons, during which he spent much of his time out on loan.

After moving back to Cardiff – where he scored five goals in 42 appearances for the Championship club in 2020-21 – Ojo stressed he was keen to play in front of the club’s fans, an experience he was denied during the pandemic.

“I really enjoyed myself last time I was here, and I’ve got some unfinished business to do,” said Ojo.

“I’m really looking forward to the season, and I hope we can do some special things.

“I didn’t actually get to see the fans last time I was here, so I’m really looking forward to that. The one thing that was missing last time was the fans, so I’m excited for the first game.

“I’m excited to train with the boys, and get stuck in. I know a few of the boys already, so I’m really looking forward to it.

“Off the pitch, I’ve got some close friends who live here as well, and I really liked being in Cardiff last time I was here.”

Cardiff manager Steve Morison had been keen to add some firepower to his options up front, and admits he can’t wait to see the former England under-21 international in action.

“Sheyi adds to that top end of the pitch and gives us some extra quality up there,” said Morrison.

“He’s got lots of power and pace, and I’m very excited to see him in action.

“He was very good when he was here on loan, but I think there’s more to come from him. I liked him when I first saw him, and when the opportunity came up to bring him to the club permanently, it was a no brainer.

“It’s a permanent transfer for him, and he’s at an age now where he has a real chance to bed in, be somewhere, and make it his home.”

Midfielder Joe Ralls has agreed a new contract, with Wales international Will Vaulks among a number of players released.