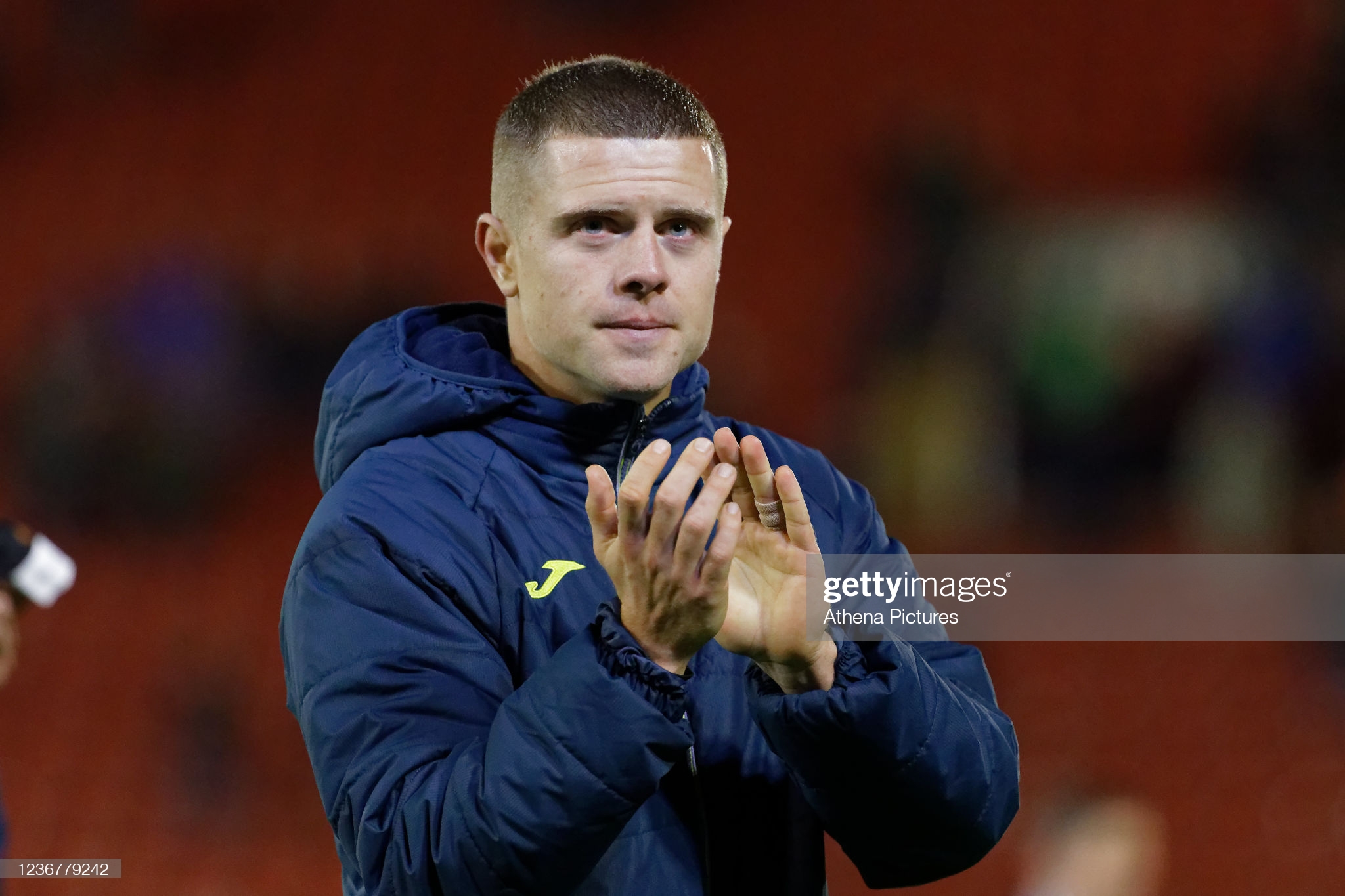 Jake Bidwell will strengthen Coventry City’s promotion bid, according to their manager Mark Robins who has signed the defender on a free transfer from Swansea City.

Robins evidently see something in the 28-year-old Bidwell that Swans head coach Russell Martin does  not, with the former Everton youngster allowed to leave on a free transfer, six months before the end of his contract.

Bidwell played 46 matches last season under former boss Steve Cooper and was a key part of the side that reached the play-off final at Wembley.

He began this campaign in similar fashion under Martin, but has recently lost his place at left wing-back to Ryan Manning, who has earned rave reviews from Martin.

We are delighted to announce the signing of defender Jake Bidwell from Swansea City, subject to EFL and International clearance. #PUSB

“We are very pleased to welcome Jake to Coventry City,” Robins said, whose team currently sit ninth in the Championship, eight places and nine points above the Swans.

“He is an excellent defender who will get forward strongly, he has a lot of experience, having played nearly 450 games, including many at Championship level, and has a fantastic attitude too.

“Jake will add further quality to our squad at left wing-back, along with Ian Maatsen for the remainder of this season, a position in which we have not had different options. We look forward to working with Jake.”

Bidwell made 105 appearances for Swansea, scoring three goals. But he has not featured in the last five games and was left out of the squad for the club’s trip to Huddersfield last weekend, where they earned a 1-1 draw.

After the match, Martin said: “He is a fantastic pro, a fantastic person and he goes with everyone’s best wishes if it happens.

“I have to be really honest with players about the long-term vision for the club. He was out of contract in the summer, and if he found something that suits him and his family, then I don’t want to stand in his way.

“He’s been brilliant here, with us and with the previous manager, so the person comes before the player. We could be really selfish and keep him.

With Jake Bidwell moving, I can’t thank him enough for doing this pic.twitter.com/Vcbv9TTx7D

“He hasn’t played too much recently, when he did he was great for us. He has an opportunity to do something him and his family want to do.”

The former Everton, Brentford and QPR player helped the Swans reach the play-offs in each of his two full seasons at the club.

He started the play-off final at Wembley last term while he scored three goals for the club,  including a close-range effort in the South Wales derby victory over Cardiff in October 2021.