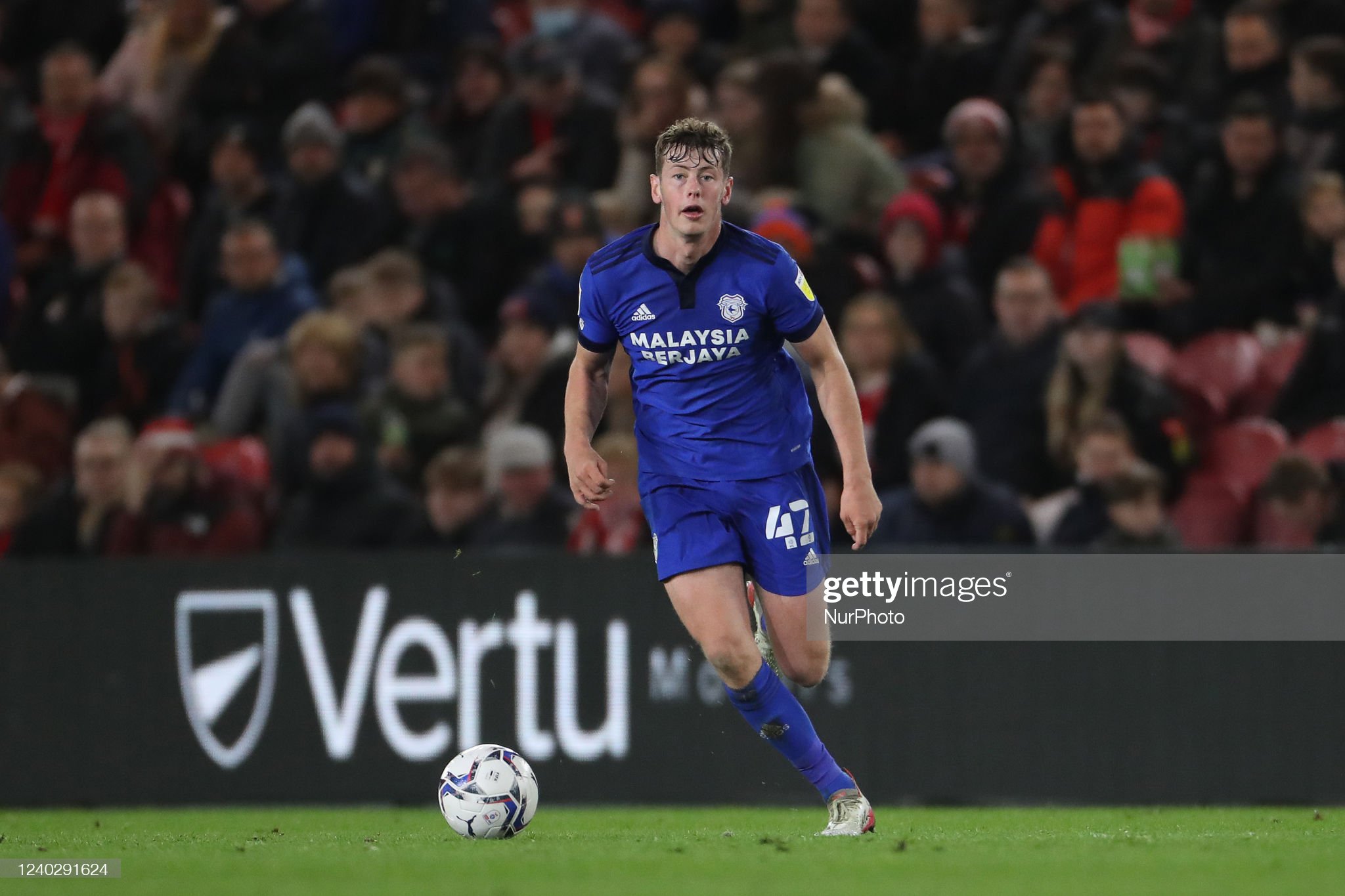 Denham is one of a number of youngsters given his opportunity under manager Morison in recent weeks as the Bluebirds boss prepares for a massive summer clear-out.

The changes have lately been at the cost of results with Cardiff in danger of ending the season without a win in six games unless they can gain victory in their final Championship fixture at Derby County on Saturday.

Those setbacks have usually been accompanied by a blunt assessment of his own players’ shortcomings from Morison, who is six months into his first senior managerial position.

But Denham – who joined after a youth team spell at Manchester United – insists Morison’s messages are well received and believes this seasons’ strugglers can even become play-off contenders next season.

“He is straight to the point and he will tell you what he thinks,” says the 19-year-old defender.

“You know what he wants because he will say it. That’s good. There’s no mystery to it. You know that if you do what he wants, he’ll be happy with you.”

“It will be interesting to see who he brings in and how we go about challenging to try and get promotion. It’s exciting to see what happens.

“We have tried to implement a new style of play, trying to play out from the back and then creating chances. You can definitely the changes he is trying to bring in.

“I definitely feel we can push for the play-offs and promotion next season.

“We have got the players to do that and I’m sure whoever he brings in can add to that and help us get there.”

Denham – who has made four league appearances and two more in the FA Cup this season – played under Morison when the former Wales striker was previously in charge of the club’s under-23 side.

Next season, he could well be competing for a regular starting position in the back four and believes that his development at Old Trafford means he is comfortable with a more possession-based game plan Morison is trying to employ.

“My background at Manchester United has definitely helped me with that part of the game.

“Coming here now, and playing men’s football, is now helping me develop the other side of my game. It’s all coming together.

“I want to show what I can do and hopefully show the manager enough for him to keep  me around here next season.”