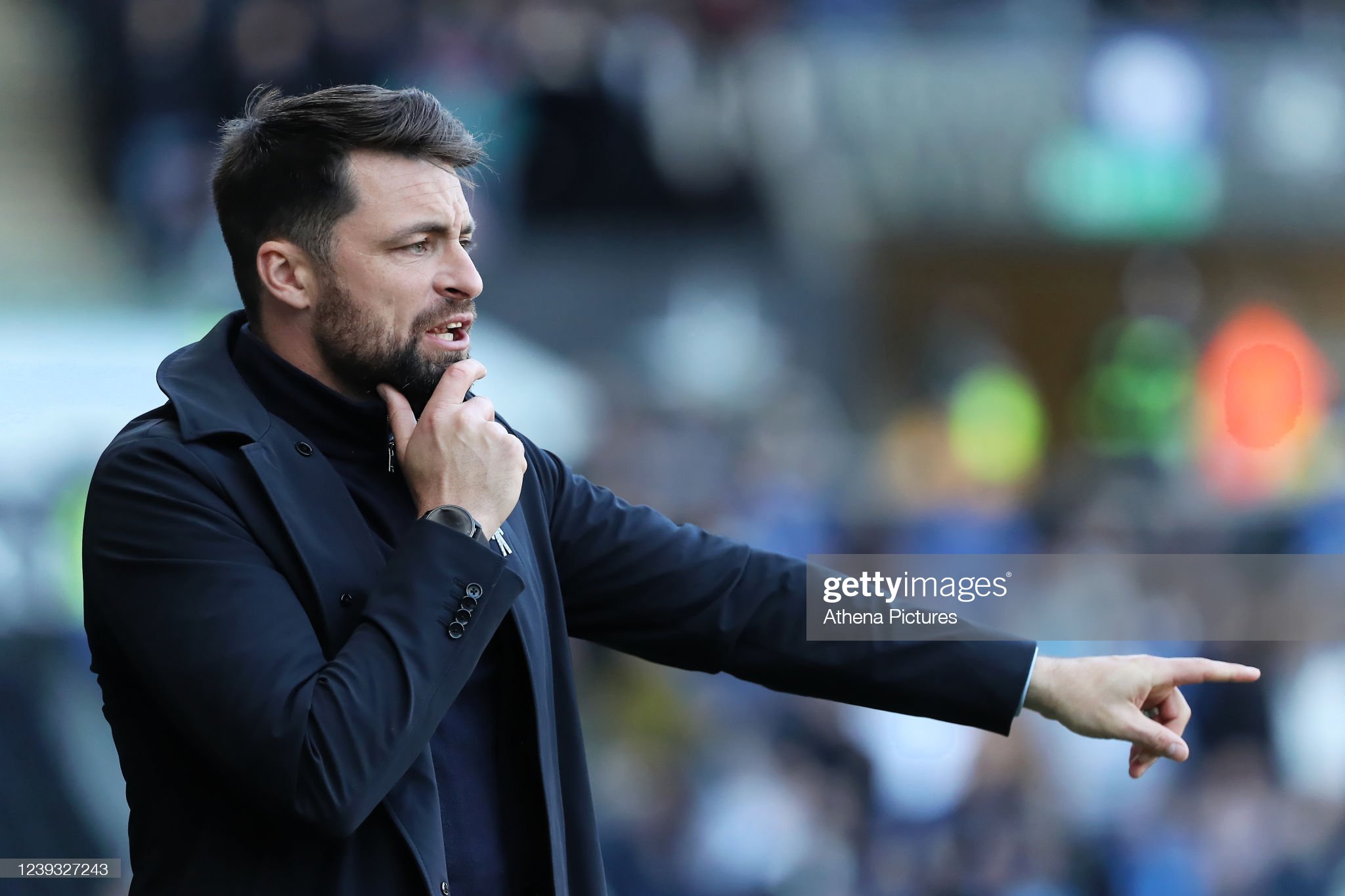 Swansea City head coach Russell Martin expects his side to be a much improved outfit when they take to the Cardiff City Stadium turf for the South Wales derby in two weeks’ time.

The Swans are without a fixture until April 2 due to the international break and Martin is confident his side can use the extra days wisely before attempting the first ever South Wales derby double.

“We could make people very happy in two weeks’ time,” said Martin, whose team laboured to a 0-0 draw at home to Birmingham City.

“We know the scale of the game and how much it means to the people in the stands.

“We’ll have to put it into emotional context for the players over the next two weeks.

“It’s really important that they understand what it’s going to take to try and win because there’s a reason why no-one has ever done the double.

“It’s an incredible stat and I was amazed by it when I found out. We have the opportunity to do it, we’ve won the first game which means we can go there with less pressure than they go into the game with.”

Martin was adamant that his side would work hard during the break to ensure the best chance of getting all three points against their bitter rivals.

“Whenever we’ve had a break and a bit of time to work it’s always been reflected in our performances afterwards.

“We have a few guys going away but the rest will get to work. We’ve tried to maximise any chance we’ve had to do work all season.”

Martin’s team were held by a 19th-place Birmingham side that missed three fantastic opportunities to take the points back to the Midlands.

The Swansea faithful showed their displeasure with the performance with a chorus of boos raining down at the full time whistle and Martin understood the fans reaction.

“I’m disappointed for the players that there were boos but I understand the reaction.

🔵ONE YEAR AGO TODAY:

“I was disappointed with the game but we managed to get a point against a team who are difficult to play against and we kept a clean sheet.

“There was no lack of effort but we didn’t give them enough to shout about. The fans have been brilliant since we came in and have been really supportive and understanding of what we’re trying to do.”

Swansea were without two of their key performers this season in Flynn Downes and Jamie Paterson and Martin was keen to stress their importance to the side and how the lack of depth affects his selections.

“We had to make two changes with Flynn and Pato and it really affected us,” he said.

“Flynn couldn’t quite pass his fitness test this morning and Pato pulled out in the warm up. They’re two big players for us that go week-in, week-out because of their athletic make up.

“They’re not easy decisions, but I think they have to be the right ones for the big picture and they should be ready for the next game.”

“It’s showed the importance of having depth for next season. We haven’t got enough.

“The lads who are here have improved and grown a lot. It will be a huge amount of that group that really grow with us and will be better next season.

“However, there are some that we will have to replace for players that will help us get to where want to get too.”