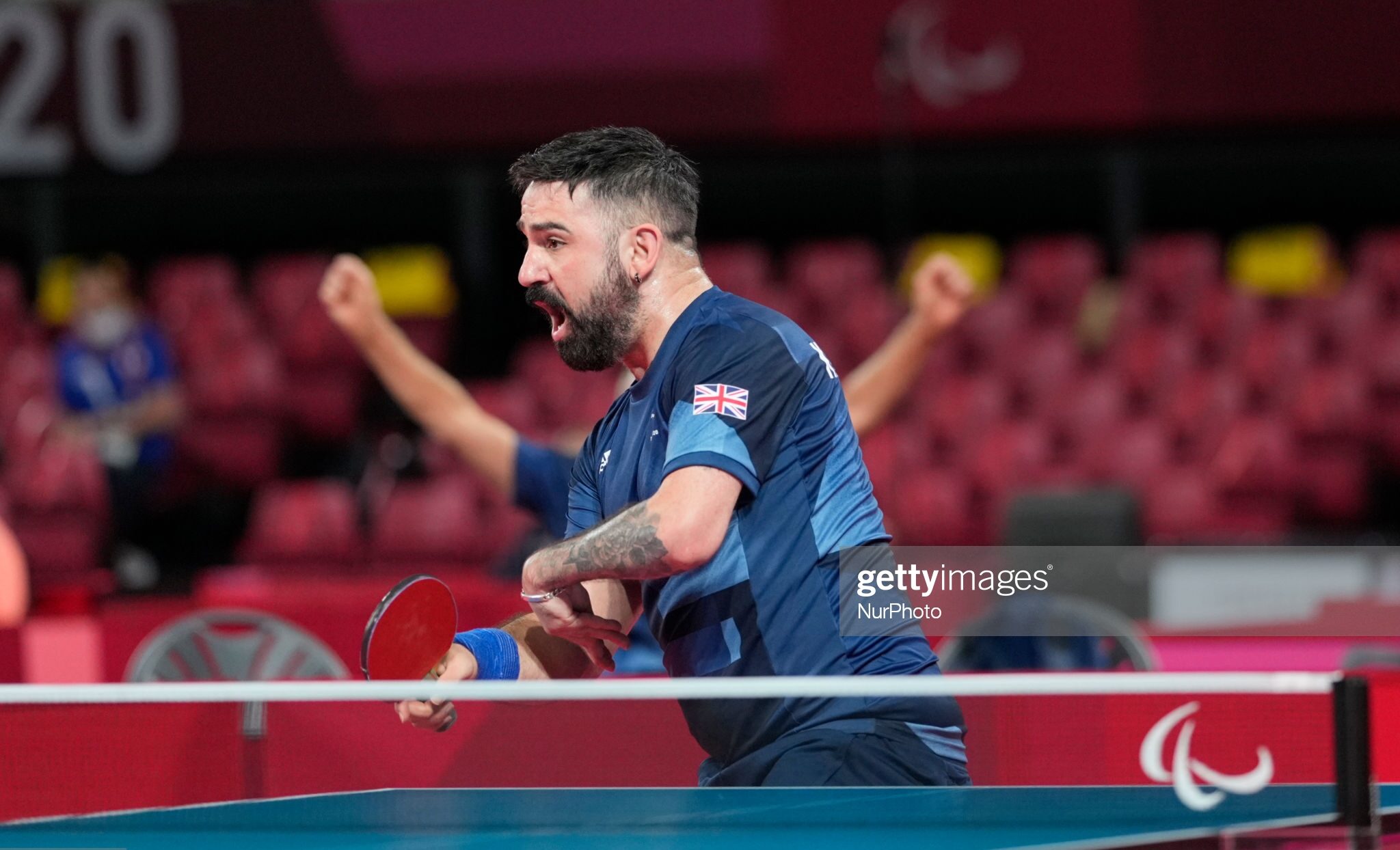 Swansea’s Paul Karabardak says his “dreams have come true” after winning his second Paralympic medal in the space of a week, as he claimed silver in the table tennis team event.

Karabardak had to wait a long time for his first Paralympic medal after previously competing at the games in 2008, 2012 and 2016 but he has achieved his dream at the fourth time of asking.

The 35-year-old has played superbly in this tournament and goes home with a team silver to add to his men’s class 6 singles bronze.

“I don’t think I could have dreamt of two medals,” said Karabardak.

“I didn’t know if I would ever get a Paralympic medal because you just don’t know if time is running out.

“To win two medals is really special and I never thought I could have done that before the Games started.”

“Coming into it I just wanted to play well in the singles and try my best to get out of the group as that’s something I have never done before at a Paralympics.

“That would have been enough for me, so to push on and get the bronze medal – I couldn’t have imagined that in my wildest dreams.

“To do it having had the wins I’ve had makes it even more special.

Bayley, who was playing alongside Karabardak for Team GB, is delighted for his team-mate.

“To win this medal with my best friend Paul makes it all the more special,” said a delighted Bayley.

“I’m so proud of Paul – what he has overcome in his life is extraordinary.

“To come back in this tournament after maybe a lot of people have doubted him, and maybe even he has doubted himself, shows his mental strength.

“I think his win against Valera (in the semi-finals) is probably the best moment of my whole career.

“I’ve won singles gold but that moment was the best moment of my career so I want to say thank you to Paul for doing that for me because it is a moment I will never forget.”