Gerwyn Price could face an all Wales clash when he begins his bid for the William Hill World Darts Championship later this month. The No 3 seed has been drawn against either countryman Jamie Lewis or Luke Woodhouse in the second round.

Golfers around Wales will be able to enjoy the first Club Finals Weekend next year, with several of the traditional tournaments being wrapped into one event. The COVID-19 pandemic meant those events were cancelled in 2020, but also saw lessons learned which have contributed to planning ahead for their hopeful return in 2021.

Elfyn Evans discovered just how treacherous this weekend's World Rally Championship title decider could be as he spun on the pre-event shakedown in Monza. The title pacesetter was caught-out at one of the chicanes in the snowy and slippery conditions on the F1 circuit.

Made In Dolgellau, Forged In Cumbria, Crowned In Monza - The Path To World Glory Taken By Elfyn Evans

Elfyn Evans is on the verge of becoming the first Welshman to win the FIA World Rally Championship drivers’ title, with just the final Rally Monza (3-6 December) between him and glory. And after a remarkable first season with the Toyota team, the 31-year old Dolgellau ace doesn’t need to win the event to secure the title. 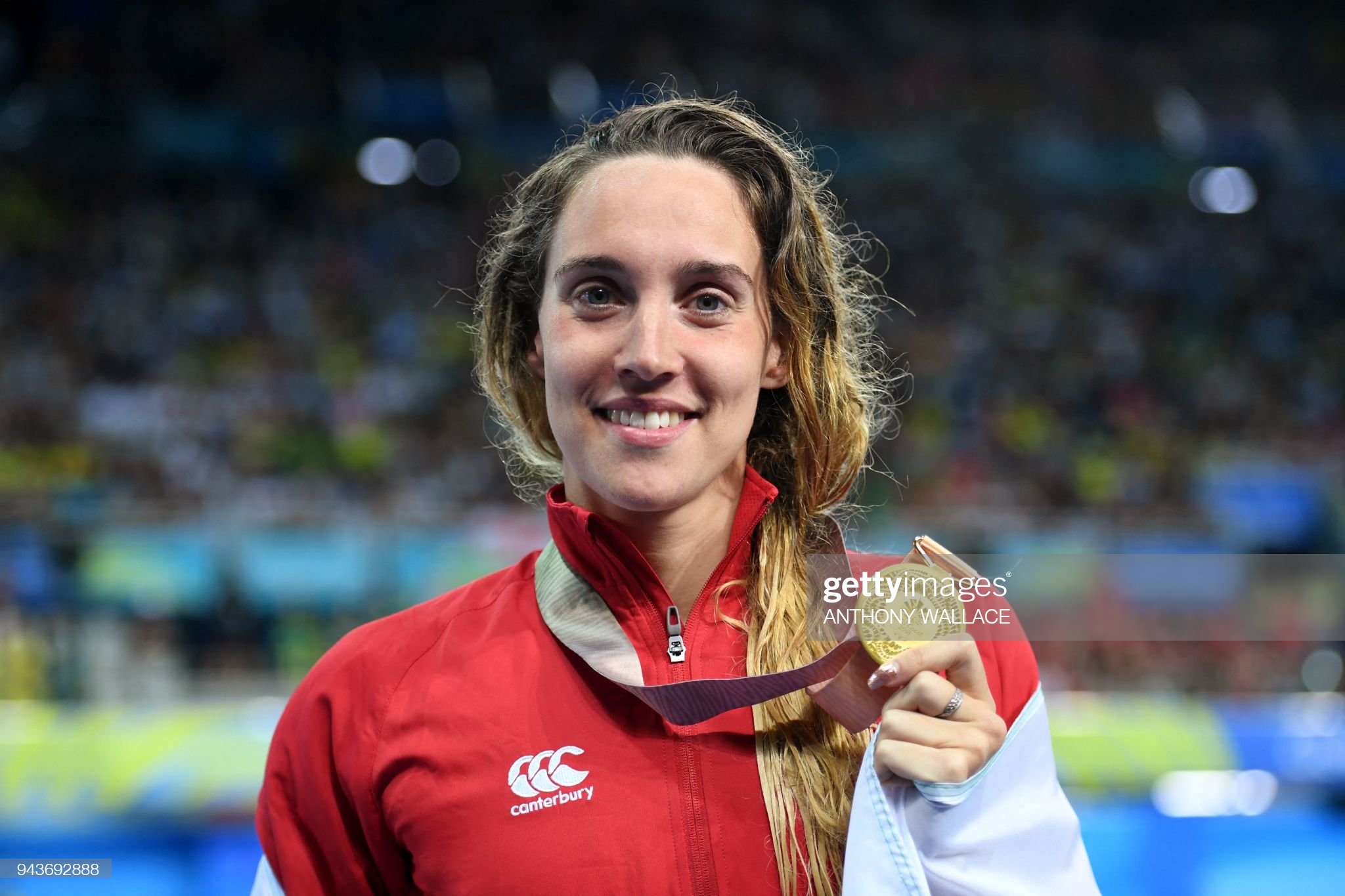 Four Welsh swimmers are off to South Korea for the World Aquatics Championships, which begin in just over a week’s time. One of those, Alys Thomas, spoke to Liz Byrnes about living up to her new reputation following last year’s stunning Commonwealth Games success. When Alys Thomas won the 200m butterfly... Read More
13/7/2019Graham ThomasNo commentsDai Games, Dai Swim, Dai Xtra

Alys Thomas added the 100m butterfly title to her 200m gold while Lewis Fraser broke the Welsh 50m butterfly record on a night when the promise of youth and the rewards that come from resilience were all on display as the British Swimming Championships concluded in Glasgow. While 28-year-old Thomas... Read More
21/4/2019Ian GordonNo commentsDai Games, Dai Swim 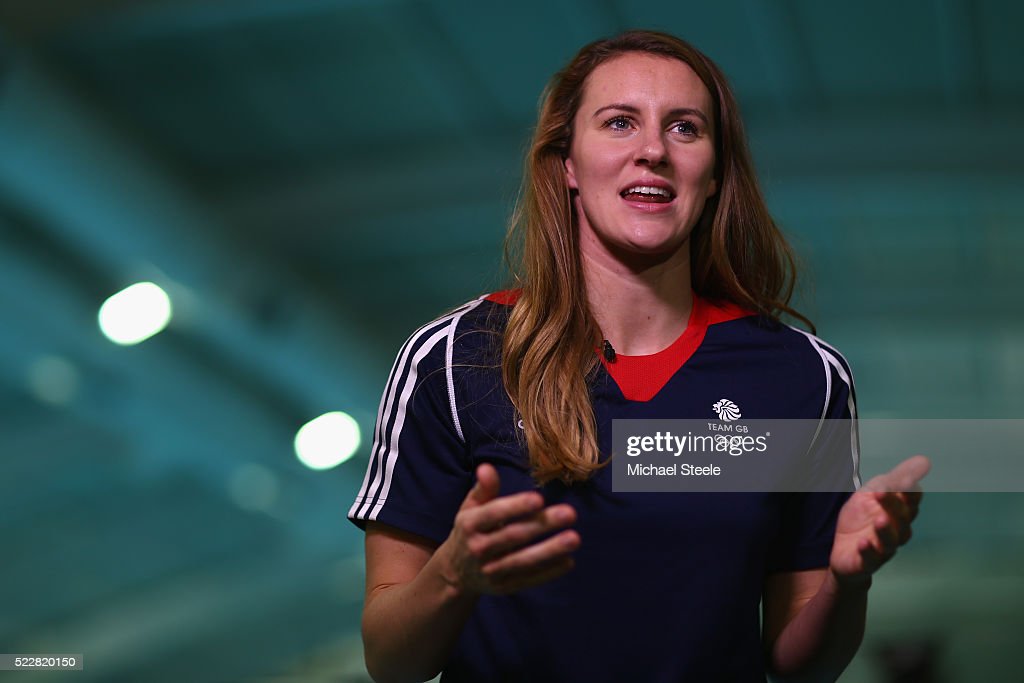 Jazz Carlin is taking a break from swimming and has not been included alongside Alys Thomas, Chloe Tutton, Georgia Davies, Kath Greenslade, Calum Jarvis and Daniel Jervis in British Swimming’s world class performance programme. The six Welsh swimmers are included but there is no place for Carlin, who will lose... Read More
24/9/2018Graham ThomasNo commentsDai Games, Dai Swim
Load More