Wales’ leading male gymnast, Brinn Bevan, missed out on Olympic selection this year due to injury. But the 2016 Olympian is refusing to be feel downcast and has instead set himself a new ambition – to wear the red vest of Wales at the Commonwealth Games for the first time, as he tells Tom Prosser. Welsh Gymnastics star Brinn Bevan says he can’t wait to get the dragon on his chest as he aims to honour his late father’s side of the family by representing Wales at next year’s Commonwealth Games. Bevan previously competed at the 2016 Olympic Games and has also medalled at the World Championships - winning silver in the team event in 2015.

The Welsh Rugby Union’s net debt has increased to £114.4million but the group was able to record a modest profit before tax of £400,000 in its financial results for the year ending June 30, 2021. With the coronavirus pandemic still in full force, the story of its impact can be found in WRU’s 2021 Annual Report published on Thursday. Turnover was down to £58.1m from £79.9m in 2020 while the £17.2m increase in the group’s bank debut highlights the necessary measures taken to survive the implications of Covid-19 on sport in the country.

Glamorgan’s season may be drifting towards a low key conclusion in the County Championship, but no-one appears to have told captain Chris Cooke. The skipper smashed an unbeaten 205 as Glamorgan spent day two of their LV= Insurance County Championship second division match against Surrey constructing a mammoth total of 672 for 6 declared. The home side responded with 45 for no wicket in the final hour but despite a very flat wicket Cooke hopes the first double-hundred of 35-year-old Cooke's 12-year first-class career can still set up a victory for his team in their final game of the campaign.

Russell Martin has called on his Swansea City players to be braver after they bowed out of the Carabao Cup following a 2-0 defeat at Brighton. It was a comfortable victory for one of the Premier League’s in-form teams, but Swans head coach Martin was left frustrated by missed chances early on and a lack of ambition after his side fell behind. Martin did claim to have seen a lot of positives, but the fact is his team have now won only three times in their first 11 games this season in all competitions and are winless in their last five.

By Rob Carbon Tomas Francis was the biggest arrival in Welsh rugby this summer in every sense of the word. He is now looking forward to getting his Ospreys career underway and is impressed with how his new team have performed under coach Toby Booth. The Ospreys almost went out of existence in 2019 when a merger with bitter rivals Scarlets was proposed.

Former Swansea City manager Graham Potter comes up against his old club for the first time on Wednesday night, convinced Russell Martin can take them back to the Premier League. Potter – who left the Swans to take charge at Brighton two years ago – will be in the Premier League club’s dug-out for their Carabao Cup tie at the Amex Stadium. It is the first reunion with their former boss for the Swans, who have made a poor start to the season in the Championship with just one win in eight matches.

Wales match-winner Natasha Harding insisted she won’t be losing any sleep over the lack of goals as Wales kept their early World Cup campaign momentum going with a 1-0 victory in Estonia. The Reading striker scored the only goal of the game in the fifth minute in Parnu as Gemma Grainger’s side made it back-to-back victories at the start of their attempt to make the tournament finals. It was not the fluent, free-wheeling display shown in their 6-0 demolition of Kazakhstan last week, and neither was it a scoreline that did much to improve Wales’ goal difference, but Harding was unrepentant.

Jonathan Davies may look one of the coolest rugby players on and off the field, but anyone not pulling their weight for the Scarlets may soon feel a fiery blast from the region’s new captain. The 33-year-old, who has won 91 caps for Wales, has replaced Ken Owens, who has led the region as Scarlets skipper for the past seven seasons. Davies often looks one of the calmest players around but insists: “I can be quite hot-headed when I need to be.

Zoe Backstedt powered to ITT silver on her World Championships debut in Flanders - as father Magnus provided the commentary. The 16-year-old was just edged out of junior women's gold in Bruges as she kept the family name on the podium.

Steve Cooper has been confirmed as Nottingham Forest’s new head coach and is set to bring his former Swansea City sidekick Alan Tate in with him. The former Swansea boss, who left the club at the end of July, replaces Chris Hughton at the City Ground. Hughton paid the price for a poor start to the Championship season, where they took just one point from their opening seven games. 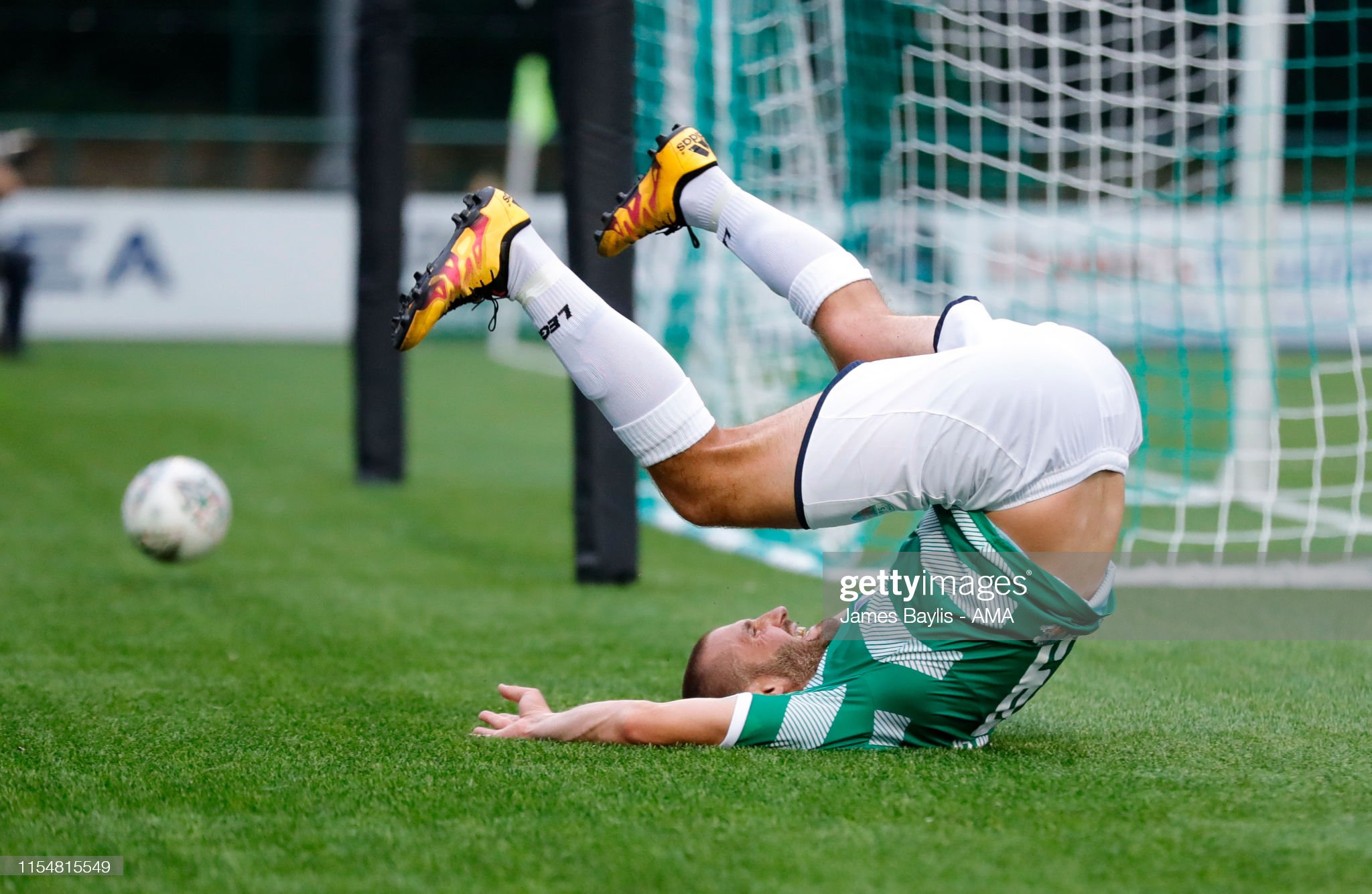 The New Saints Bid To Bring Home The Danish Bacon . . . But Will Still Get A Second Bite

The New Saints require nothing less than a momentous comeback in the latest chapter of their summer 2019 European campaign, as they seek to overturn a first-leg deficit against FC Copenhagen tonight (6.45pm). Copenhagen flexed their muscles at Park Hall a week ago, recording a comfortable 2-0 win. The expectation... Read More
31/7/2019Graham ThomasNo commentsDai Foot

by Matthew Burgess At 12/1 outsiders, The New Saints are going to need to an upset of Connah’s Quay proportions if they are to upset Danish Superliga champions FC Copenhagen in their first-leg tie at Park Hall this evening.  In the aftermath of the Nomads’ famous and soon-to-be folklore win over Kilmarnock,... Read More
23/7/2019Terry PhillipsNo commentsDai Foot