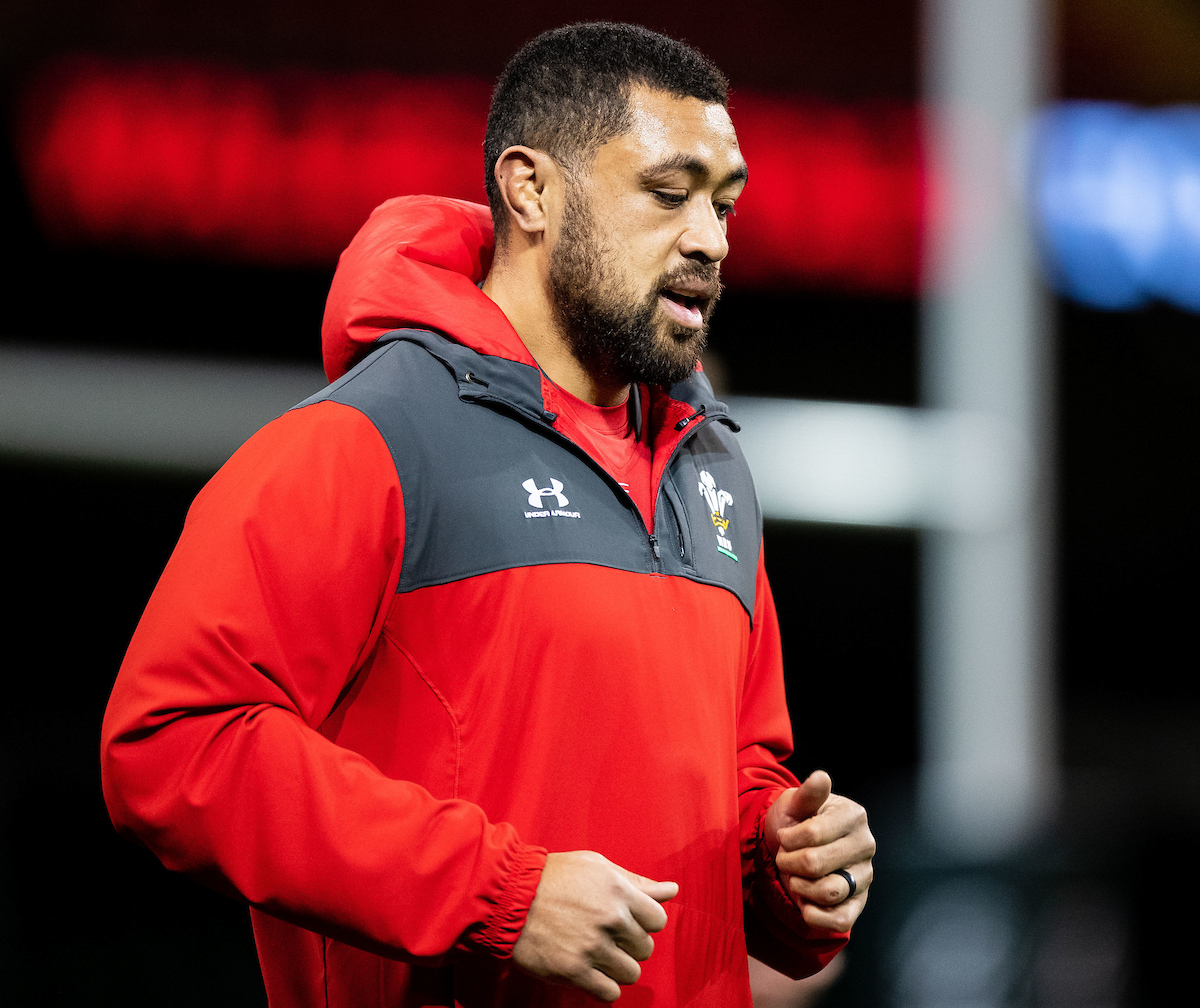 Taulupe Faletau insists a win over England at Twickenham would help but not define Wales’ Six Nations campaign.

Defeats against Ireland and France have left hopes of a successful title defence in tatters for Wales, who play England on March 7.

Last year’s Grand Slam winners last won a Six Nations game at Twickenham in 2012, but Faletau says they will not be short of motivation.

“A win over England isn’t going to define our championship – as a group of players we are better than that,” said Faletau.

“The French were physical, as we expected. We are disappointed with the result.

“It is very frustrating not getting over the line, and we definitely feel we could have won those last two games. It just wasn’t to be.

“We’ve got England next up, and I don’t think we are going to need any motivation going into that game.”

While France continued their pursuit of a first Grand Slam since 2010, Wayne Pivac’s Wales are left to regroup ahead of facing England, and Scotland on March 14.

Pivac questioned the standard of officiating in the France game, but will now be tasked with readying his players for a trip to a venue that Wales have only won three times at in all competitions this century.

Missed anything from Wales v France at the weekend?

The 27-23 defeat against France on Saturday was their first on home soil in the tournament for three years, while it also ended a seven-game unbeaten Six Nations run at the Principality Stadium.

They have not lost three consecutive games during one Six Nations campaign since 2007, when they defeated England in Cardiff to avoid a whitewash.

Wales will, however, have nearly a fortnight to prepare for England, with wings George North (head) and Josh Adams (ankle) among those nursing injuries.

Wales skipper Alun Wyn Jones said changes in their style of play under Wayne Pivac, who took over from Warren Gatland after the World Cup last year, were not to blame for their defeats.

“People say a lot has changed but that’s an excuse. Change is just an excuse, we had enough ball to capitalise and get enough points against France but we’re on the receiving end,” Jones said.

“You can take an element of pride with how we finished the game but there’s no consolation… it (the new style) can be pretty but it’s not winning. Ultimately test rugby is about winning and we need to do that pretty quick.