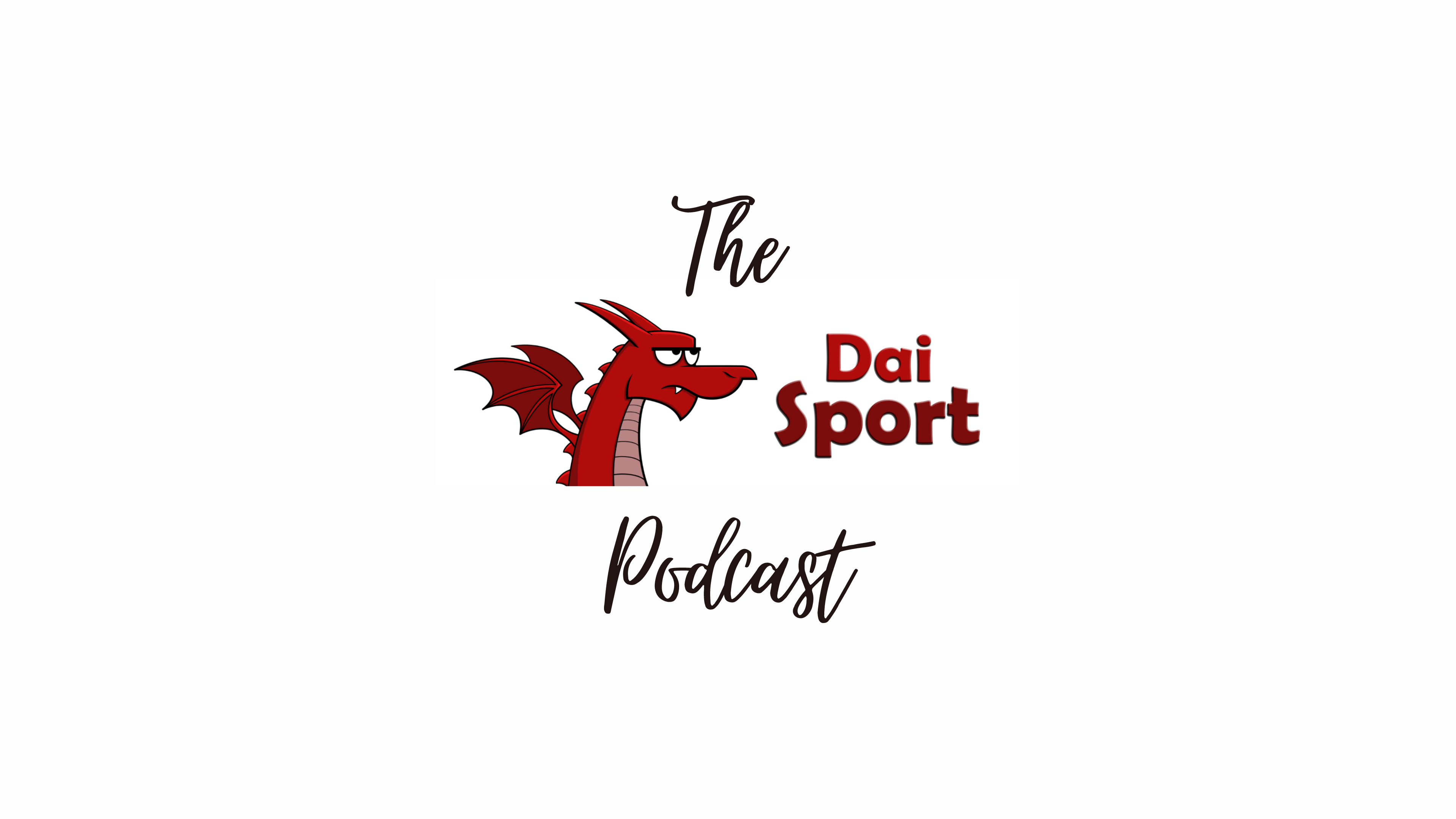 Lucy and Graham sat down with former Wales and Scarlets wing, Mark Jones, to discuss the start of Wales’ autumn nation series. Discussing everything from the Welshman’s career to living in New Zealand and from facing the All Blacks to coaching the Crusaders, Canterbury and Worcester Warriors.

Give it a listen on Spotify:

On Amazon Music by clicking below:

Or listen on Apple Podcasts:

Don’t have Spotify, Amazon or Apple? We also launch our episodes online so you can listen here too: