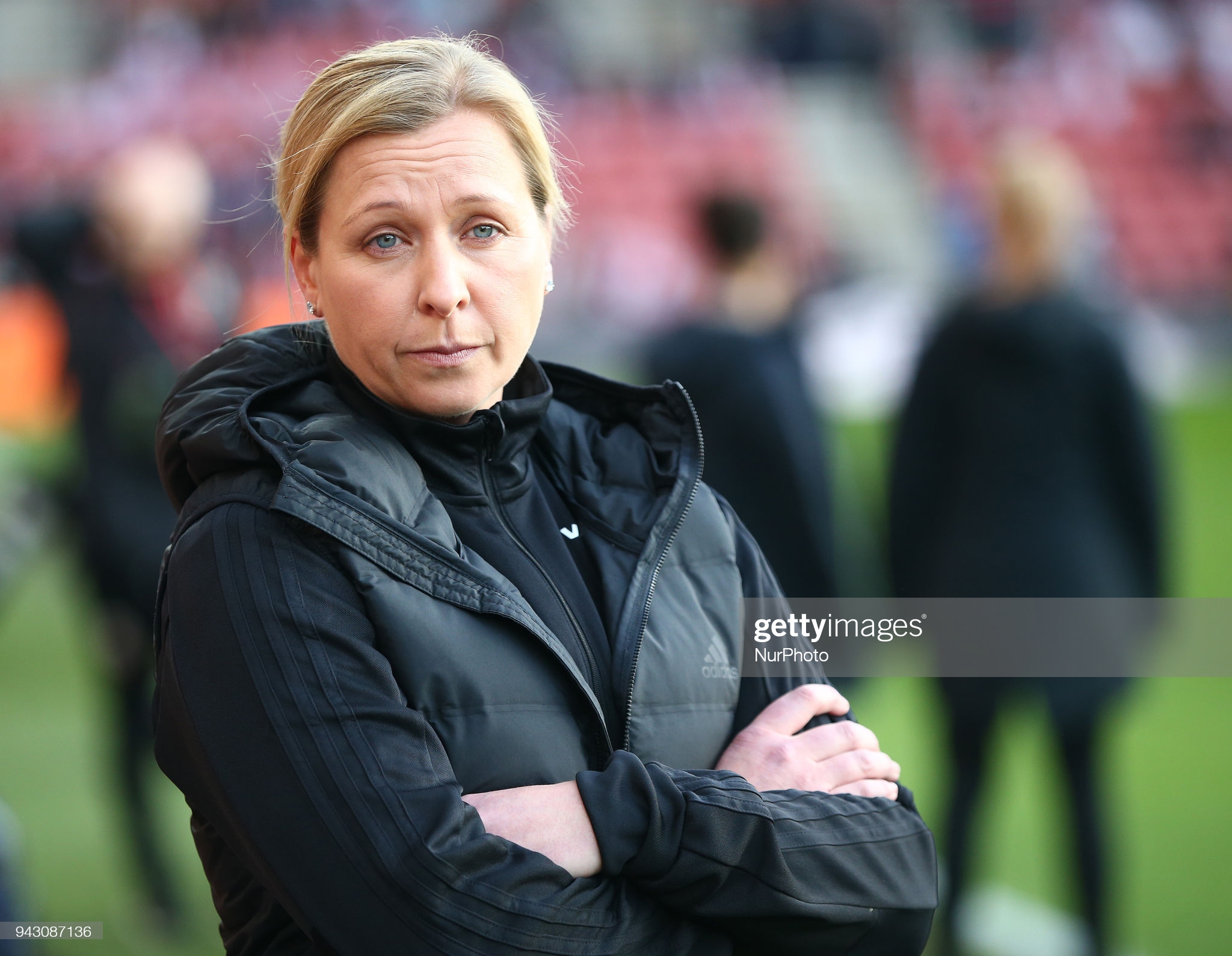 It’s been a week of bruised self-reflection for Welsh football after the heavy defeat to Denmark knocked Wales out of the Euros at the last 16 stage. A lot of people have had their say. But there is one voice who should be heard and acted upon in Welsh football rather more often, says Fraser Watson.

The dream was over, Wales eliminated, and the post-mortem was striking sympathetic chords.

The harsh realities of being dismantled by Denmark had subsided amidst talk of unfair travel schedules, dubious red cards, over-achievement, and the perspective provided by another summer of dining at Europe’s top table.

Chris Gunter took to social media to lament the “joke set-up of a tournament,” with an air of despondent self-pity as he asked “who said life was fair?”

For all the talk of home comforts, the Danes had to endure witnessing a teammate literally have a cardiac arrest on the pitch in harrowing scenes screened to millions around the world.

One pundit, however, refused to delve from the obvious veracities.

She also lamented the late petulance shown by Wales, refusing to tow the party line that Harry Wilson was harshly dealt with after his late ‘to hell with this, we’ve lost type’ lunge.

Chris Gunter says Wales deserved more than “this joke set-up of a tournament” but has told supporters “we’ll be back” following their exit from Euro 2020.

At a time when the ethos in commentary boxes and studios often dissolves into whoever shouts the loudest shouts the best, histrionics and viewer-baiting are not for her.

Robbie Savage calling out Boris Johnson, Roy Keane vehemently (often tediously) trying to fulfil the caricature of Roy Keane, and Graeme Souness belligerently bleating “football’s not coming home with this lot (England)” are all fodder likely to trend on Twitter – but for actual football talk, I’d far rather a re-run of the astute video presentation Ludlow did on Italy’s patterns of play ahead of their game with Wales.

What you wear when you hear the bin lorry coming at 6:20 am and have to run downstairs to put the bins out pic.twitter.com/sQhG1nuXKX

But the assured presence of Ludlow on television screens this summer should have wider implications than her becoming a regular fixture in studios.

Those who encountered the 42-year-old during her playing career or time as Wales Women’s manager will already be accustomed to the knowledge and mannerisms.

Her straight, and yet precise talking is complimented by a wider vision of what the game needs in this country.

It’s a vision, you suspect, that inadvertently ended her last tenure with the Football Association of Wales when she sensed it couldn’t be reached.

Not at women’s level anyway.

When you’re at the bar and the person in front is ordering a 10 drink round one by one. #GarethBale pic.twitter.com/u2kChgLcTn

You can only tell your bosses so many times they’re getting it wrong, before you start to think it’s time to move on.

If you don’t leave then you’re signing up for the system you don’t believe in.

The position of chief executive of the FAW has remained vacant since February when Jonathan Ford paid the price for disregarding the grassroots side of things in Wales.

But despite claims the recruitment process is well underway, indications on his successor have not been forthcoming.

The ideal candidate however, is right under the FAW’s noses. Or appearing on Elis James’ Feast of Football podcast on the BBC, however you want to look at it.

Of course, clouding the implication is the fact Ludlow was only appointed as girls’ academy technical director at Manchester City in April.

To prize her back so soon would take no shortage of pledges and compensatory payments, but it would be worth it to have an authoritative, astute figurehead overseeing Welsh football.

A figurehead who believes the football comes ahead of the marketing, rather than the other way around.

Someone who, surely, would have quickly thrown in the bin the FAW’s tawdry plan for re-shaping elite women’s football in Wales which came with no reference to fairness, hard work and effort.

The fall-out of Covid-19 has yielded wounds that are yet to heal from the bottom to the top.

Tough decisions lie ahead, not least of all surrounding Ryan Giggs, and Ludlow has already proved herself to be no shrinking violet when in the hot seat.

Approaching, or further still appointing, her doesn’t need to be portrayed as a symbol of equality, or even the FAW rewarding a stalwart who won 61 caps as a player before making undeniable progress as manager of her national side.

It would simply represent utilising someone whose current non-attachment to the organisation represents a ludicrous waste.

Back in February, Ludlow said she would “absolutely love” to return to the Wales set-up, while also stating the FAW was behind schedule in implementing important changes.

Who better, then, than Ludlow, to now implement them herself.