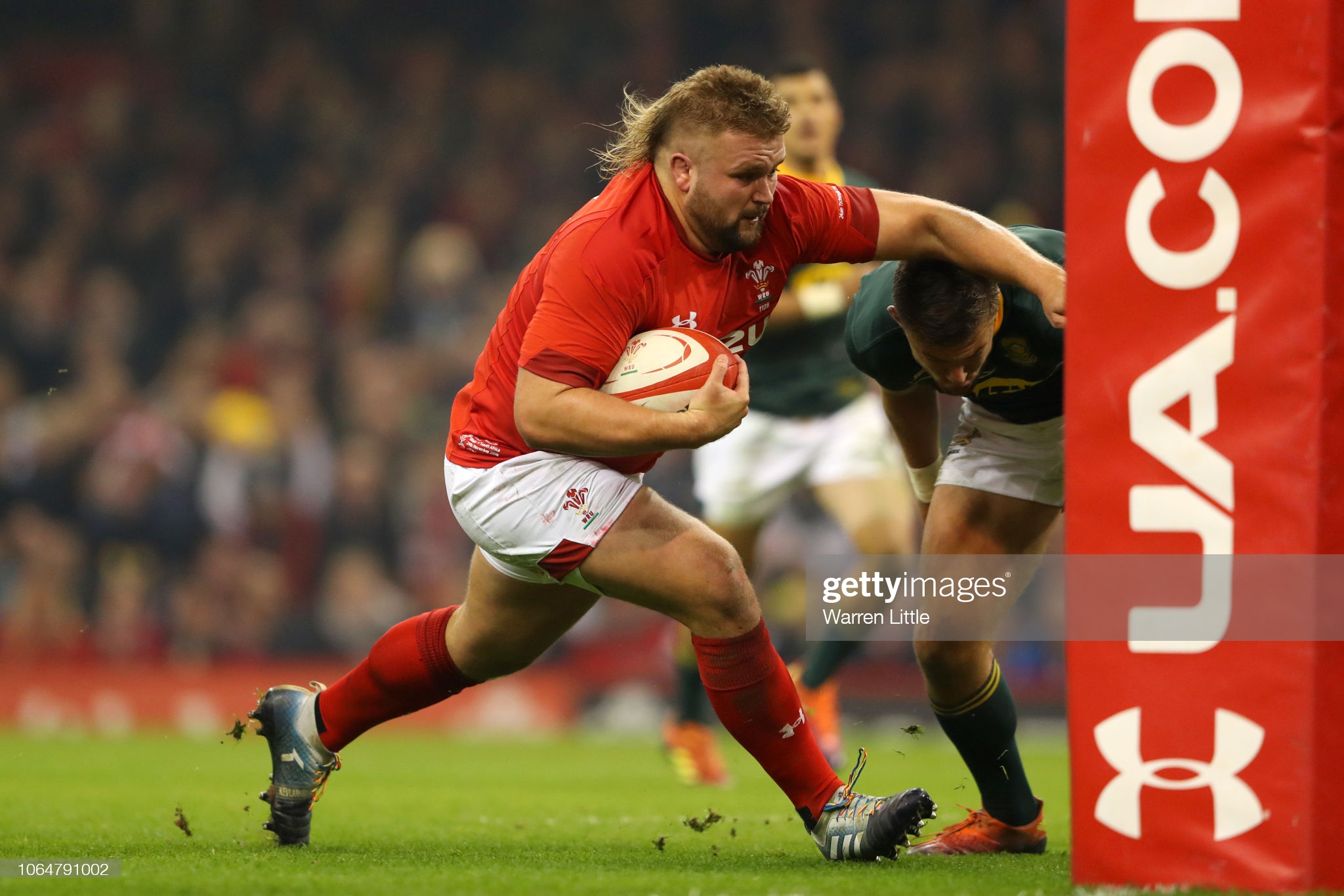 Ospreys coach Toby Booth believes Wales prop Tomas Francis can be the rock on which they rebuild their reputation.

The region have confirmed the signing of Francis from Exeter Chiefs for next season after Francis opted to leave the European champions in order to continue his Wales career.

After twice managing to persuade Welsh Rugby Union officials that extensions to his contract in England kept him within the 60-cap rule, Francis had his third attempt rejected.

That left him with a stark choice over whether to stay across the border and give up his Test career, or else move to one of the Welsh regions.

The 28-year-old considered all four regions but opted for the Ospreys and Booth believes they have made a significant capture, given Francis’s international pedigree alongside his trophy-winning success with the Chiefs.

“In our new era and on the journey we are on, it is important to show both ambition and a desire to develop our own players,” said Booth.

“Signing a current international tight-head prop with a winning history and mentality will help the Ospreys make the steps we need to make and fuel the ambition now and for the long term future.

“Tom’s decision to join us is a great sign of the progress we are making and shows the intent and commitment to what we want to be as the Ospreys.

“He has won European and domestic honours and he will bring a wealth of experience and a massive set-piece capability to our squad.

“His qualities will prove invaluable going forward as we prepare for the new challenges presented by the new PRO16 competition.”

A Grand Slam winner and World Cup semi-finalist with Wales, Francis is also a European Cup and English Premiership winner with Exeter.

Capped 52-times by Wales, Francis was a regular pick under former national coach Warren Gatland but would have fallen short of the 60-cap threshold needed to carry on playing for Wales while based elsewhere.

Welcome to the Ospreys Tomas Francis 💪

He says he picked the Ospreys ahead of the other three regions as he felt they are the most ambitious.

“The boys I know in the Wales squad all talked positively about what is happening at the Ospreys and it seems like a place that is heading in the right direction,” said Francis.

“The Ospreys just stood out to me as the region that is going places. I spoke to the Welsh regions but I was impressed with the vision of head coach, Toby Booth, and where he wanted to take the Ospreys.

“His attention to detail and knowledge of my game and what he and Duncan Jones laid out to me was really appealing.

“I know a lot of the boys there from the Wales set-up and the squad has some talented youngsters sprinkled with some real experience and knowledge.  I know there will be real competition for the shirt and we all need that as players.

“Signing for the Ospreys will allow me to continue to play for Wales, something I was not willing to give up, but to do that I know I have to perform and earn my place with the Ospreys.

“Performing for the Ospreys will give me the opportunity to be selected for international rugby. I’m still ambitious and keen to keep improving and I see Ospreys as the perfect place to do that.”