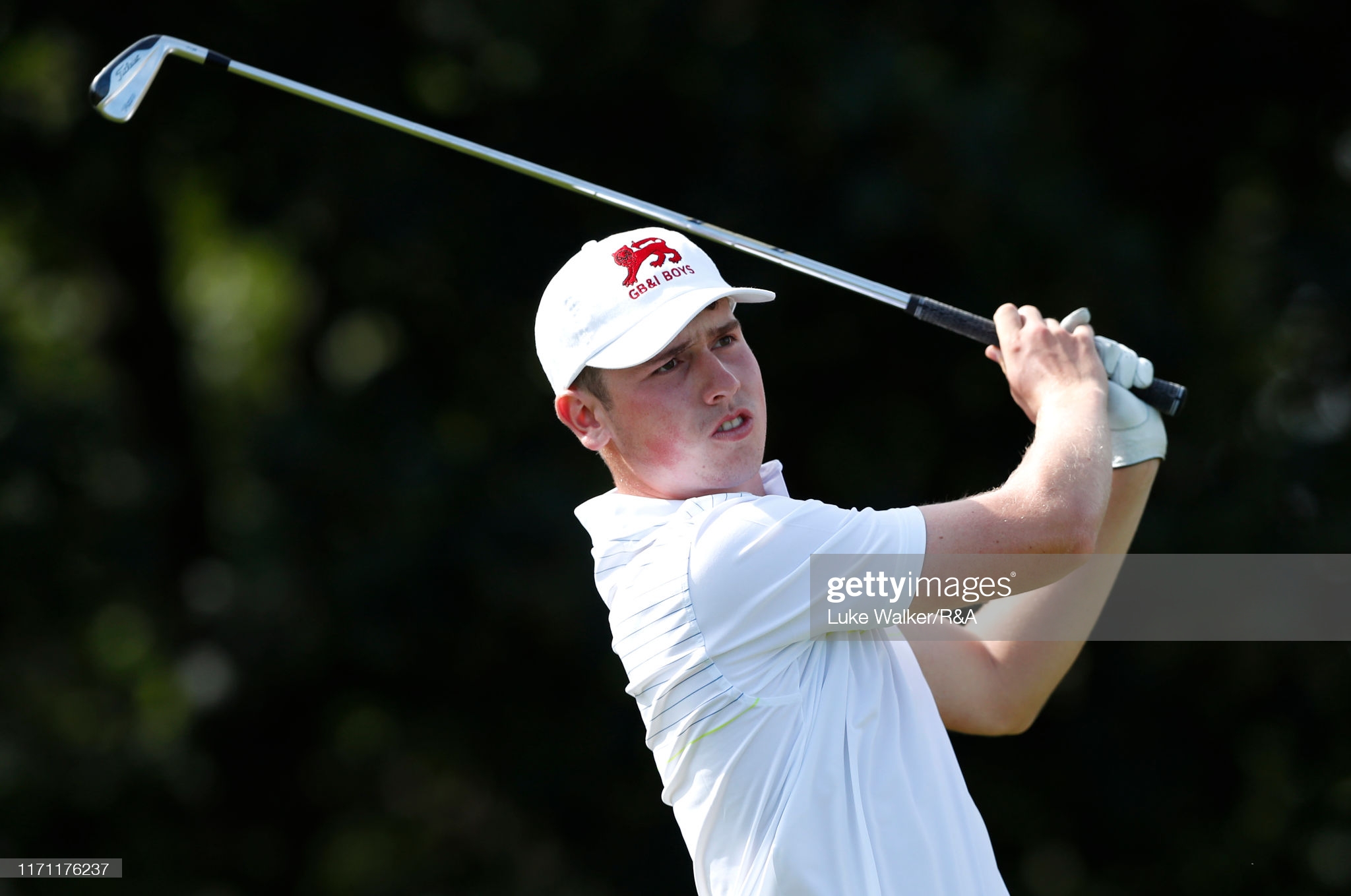 Three of the top Wales internationals will be strangely hoping they miss out on this year’s men’s Welsh Amateur Championship, including defending champion Archie Davies.

That’s because Davies and fellow internationals James Ashfield and Matt Roberts have got prized invitations to the Cazoo Open supported by Gareth Bale and if they make the cut to play over the weekend they will miss the Stroke Play stages of the Welsh Amateur at Pyle and Kenfig.

It means they may miss the chance to be part of a bumper field of 140 when the top men’s event in Welsh amateur golf returns after a two year gap following last season’s Covid cancellation, the previous time the event missed a year was during World War II.

Competing at the Cazoo Open is a fantastic opportunity for the rising amateurs to mix with, learn from and play against the top professionals on the European Tour.

After the Stroke Play on Saturday and Sunday, the Welsh Amateur will move onto the knockout match play stages next Monday and Tuesday with the final on Wednesday.

“It is obviously a great opportunity for three of our top amateurs to get an invite to play in the European Tour event at Celtic Manor,” said Wales Golf Performance Director Gillian O’Leary.

“It seems a strange thing to be saying, but we hope all three miss the men’s amateur because they make the cut at the Cazoo Open.

“That will mean they have shown they can compete at the highest level in Europe, which would be exceptional at this stage of their careers, and also provide another two days of competing with and learning from the best.”

Wales Golf Championship Director David Wilson is delighted to see such a high number of entries – with or without the Cazoo Open trio.

“Earlier this season we had the Ladies Amateur Championship back after a two year gap and we are delighted to have the men’s event back this weekend after a similar break,” he said.

“Not being able to crown ladies and men’s amateur champions last year for the first time since the Second World War was just one of the many examples of a strange year when sport was understandably not centre stage.

“So we are particularly pleased to have such a large field for the return and look forward to being hosted again at Pyle and Kenfig, which is always a great challenge for the best amateur men golfers in Wales.”

The men’s Welsh Amateur Championship tees off at Pyle and Kenfig with the stroke play stages on Saturday and Sunday, with the match play following on Monday, Tuesday and Wednesday.