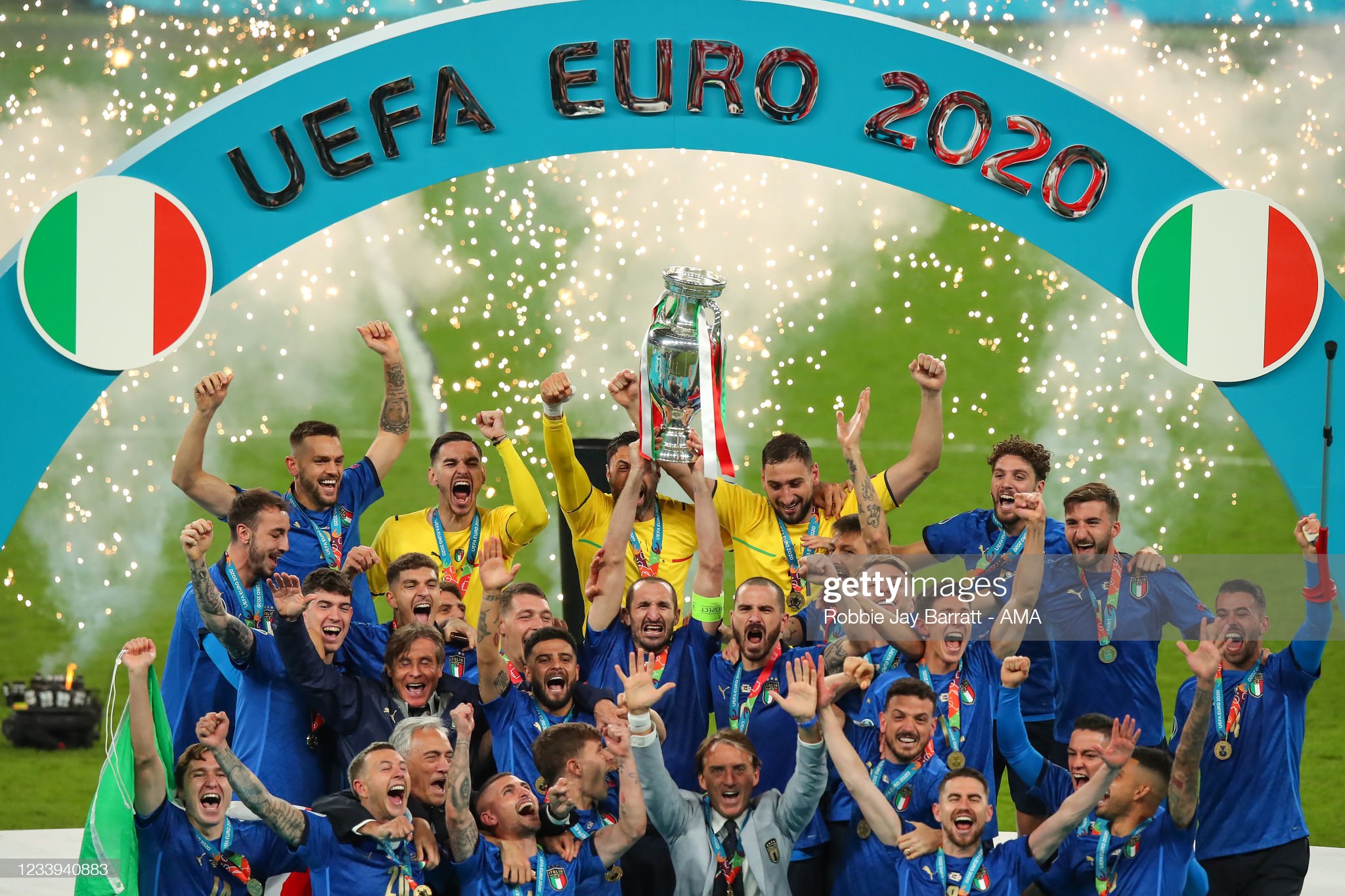 Wales are part of the UK and Ireland formal bid to host Euro 2028 to UEFA.

The five associations confirmed in a joint statement issued on Wednesday morning that an ‘expression of interest’ (EOI) had been filed, which has the support of the governments of the UK, Ireland, Scotland and Wales.

The EOI submission comes on deadline day for interested parties to confirm their interest to UEFA, with The Times reporting earlier this week that the UK and Ireland bid was set to be unopposed.

The statement confirming the EOI pointed out the five-nation bid’s capability to host a 32-team finals, should UEFA opt to increase the number of teams from the current 24.

The intention to bid for Euro 2028 was announced on February 7, after a feasibility study concluded that targeting the continental finals carried greater certainty than a bid for the 2030 World Cup, which had been under consideration.

Our expression of interest has been submitted. #EURO2028 | #TogetherStronger

A joint statement from the five associations read: “With this unique partnership, we are taking the appropriate next steps and our ambition is to stage a successful UEFA Euro which will be a wonderful celebration of football for fans and teams.

“We believe Euro 2028 would be one of the greatest sporting events ever held in the UK and Ireland.

“This unprecedented partnership of five associations offers something special to European football, including the potential for an expanded tournament, and we are passionate about maximising the sustainability and legacy benefits for communities across the UK and Ireland.

“Over the coming months, we will develop our proposals further, subject to the publication by UEFA of the full technical specification. This includes engaging in discussions with possible host cities and stadia to define the optimum tournament model and conducting a full costs and benefits analysis.

“The UK and Ireland will offer an unrivalled tournament from a technical perspective – with modern, well-connected stadia and excellent infrastructure – that makes our partnership ideal to host Euro 2028.”

UEFA have not received any other host applications.

There had been reported interest from Russia – prior to the country invading Ukraine – and Turkey but so far no other national association has confirmed an intention to bid.

The joint statement released on Wednesday morning continued: “Football must do everything possible to show how our sport can be a force for good – now, more than ever.

“We are resolute in our belief in the power of football to help bring people together.

“We now look forward to receiving further tournament requirements and continuing our constructive dialogue with UEFA to advance our bid plans.”