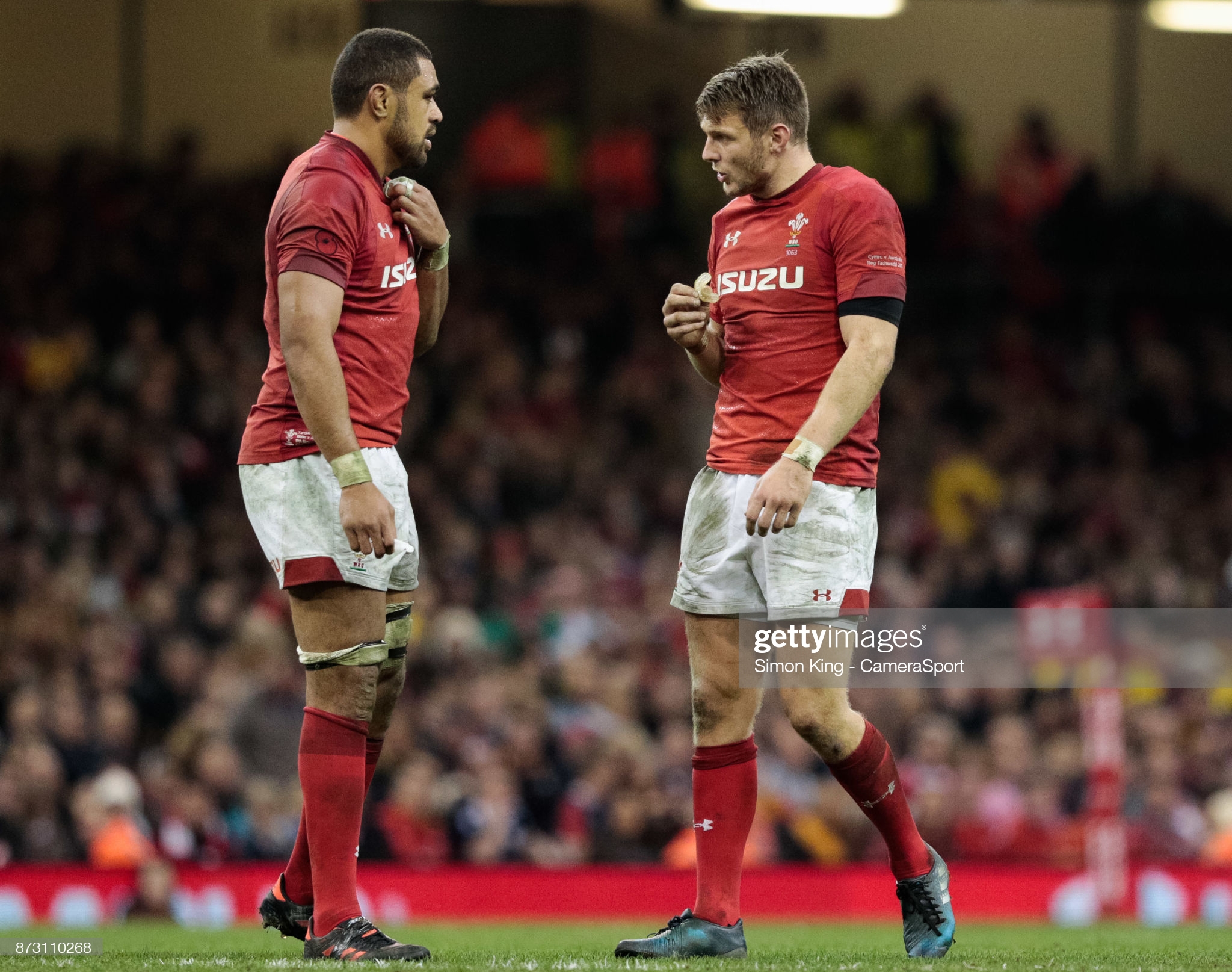 Wayne Pivac is trying to convince English clubs to allow their Welsh international players to stay in his Six Nations camp for the whole tournament.

There are six players – Tomas Francis, Will Rowlands, Taulupe Faletau, Dan Biggar, Callum Sheedy and Louis Ress-Zammit – in Wales’ 36-man squad who are based over the border.

Rather than allow them to return to their English clubs during the break weekends in the tournament, Pivac wants the half dozen released for the entirety of the Six Nations, to protect the Wales squad amid continued coronavirus concerns.

Wales will aim to test their players twice a week in camp and limit the players’ time with families, in a bid to avoid any positive Covid-19 cases.

“It’s an ongoing discussion, it’s very topical and one everyone’s looking for some clarification over, and I believe we will get that,” said Pivac.

“I believe it would be sensible for everyone in the current climate that we don’t, and we certainly don’t want, to have players coming and going, because in the community at the moment the new variant is transferred very quickly.

“So we certainly would like if we can to have any players selected based outside of Wales to have them full-time. We’re just waiting for an answer on that.

“I think we had 700-odd tests through the autumn, all coming back negative.

“So we think we did a pretty good job in relation to Covid, in making sure we gave ourselves every opportunity to have everybody available, not only in the playing group but also the management group.

“This time around we’ll be carrying out an extra layer of testing, so twice a week rather than once, and we’ll be staying in bubble a lot longer than previously.”

While he fight that battle, Pivac appears to have lost another with his own employers at the Welsh Rugby Union.

He has revealed he was blocked from selecting Rhys Priestland for the squad.

The head coach asked for special dispensation to select Bath fly-half Priestland, who does not meet the 60-cap threshold for a player based outside Wales.

The 34-year-old is expected to return to Wales with Cardiff Blues next term, but Pivac was barred from including the 50-cap playmaker despite those circumstances.

Pivac admitted he posed the question given the long-term injuries to Rhys Patchell and Gareth Anscombe, with the Blues’ Jarrod Evans winning selection alongside Biggar and Sheedy.

“In terms of Rhys Priestland, yeah, we’ve asked the question, along the lines of the Rhys Webb question when that was done at the time,” said Pivac.

“We have injuries. In Rhys Patchell, who’s coming back from a well-documented head knock and is now in a reconditioning programme, he’s been out of the game for a while. And obviously Gareth Anscombe is still out.

“So for us it’s about can we select Rhys if we need to call upon him. And that question has been asked. And so we’ve selected what we have on the basis that they are available.

“We now know whether or not we can use Rhys should we get further injury – and no, we can’t.

“Jarrod’s been brought in yes, he was left out of the autumn series, and he’s been given parts of his game to work on, the kicking side of his game.

“Neil Jenkins and Stephen Jones have been working hard with him on that, solidly behind the scenes.

“We’re interested to see how that’s been developing. And we know about his running game and that he’s a gutsy defender.”

Cardiff playmaker Evans is the only fly-half in Pivac’s squad based in Wales, with Biggar at Northampton and Sheedy at Bristol.

Pivac admitted pulling no punches when telling the 32-year-old Webb where he must improve in order to fight back into the Test equation.

“Rhys Webb and I had a good chat this morning around the accuracy of his passing game, he just needs to get those numbers back up,” said Pivac.

“And we just question his pace at the top end of the game. The other three all just bring electric pace, we know that, and that’s something that’s in question at the moment with Rhys.

“But he is not out of the loop in terms of playing for Wales in the future, he’s just not going to be selected for this tournament at this stage.”