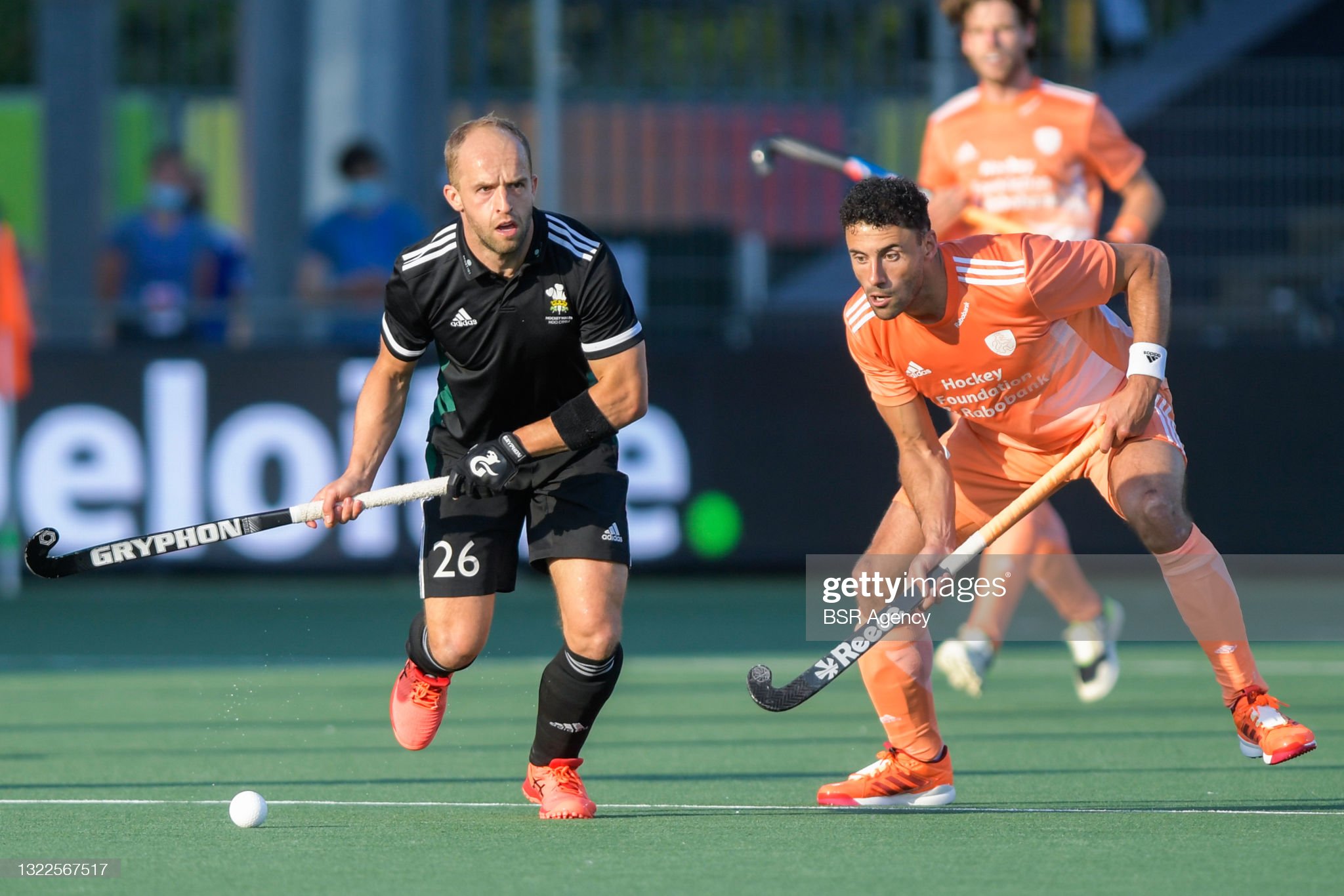 Wales captain Luke Hawker has pinpointed his team’s clash with hosts India as the one he is most looking forward to as the countdown starts to the Men’s Hockey World Cup.

Hawker has been named skipper within a squad of 24 players announced for a warm-up tournament being held in Spain next month.

That will be a chance for Wales to fine tune before they fly out to the World Cup in India in January, where they are in the same pool as the hosts, England and Spain.

“It’s a big tournament to look forward to – somewhere we’ve never been before,” says Hawker, a coach and lecturer at Cardiff Met.

“To be in the hunt, on the pitch, at the tournament is an exciting prospect.

“There are some familiar foes in there – obviously in England. We’ve got India and Spain, also. India is probably the one we’ll be looking forward to the most. Playing India in India is going to be an unrivalled experience.”

Before then, Wales will play six games at the Nations League Road to India Tournament in Cadiz between December 10 and 21.

Opposition at the event will include Germany, Belgium, Spain, France, Japan, and South Korea.

Wales head coach Danny Newcombe said: “We know that nothing replicates playing against the top teams in the world, which is why we are really pleased to have secured a spot in Cadiz with six high-level games.

“It is a fantastic opportunity and perfect preparation to ensure we can hit the ground running in India.”

Wales’ Great Britain internationals Jacob Draper and Rupert Shipperley have not been included in the Wales squad for Spain as they are expected to be named in the GB squad for commitments within the FIH Pro League, which clash with the Spanish tournament.