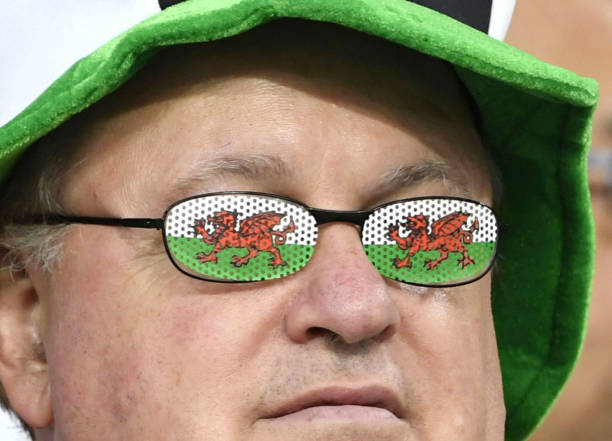 Wales will learn the destination of five World Cups on Thursday when the World Rugby Council vote in Dublin on host countries for the upcoming tournaments.

While France are geared up to welcome nations from across the globe in 2023, there are several other key decisions to be made for the men’s and women’s editions in the years to follow.

The USA is set to be awarded the 2031 and 2033 editions in a move that would help grow the sport in the country, given it does not hold the history and tradition associated with England and Australia when it comes to rugby union.

President Joe Biden expressed his support for USA Rugby’s bid last month with a letter which was part of material submitted ahead of Thursday’s World Rugby Council meeting in Ireland, where a vote followed by a press conference to announce the respective hosts will take place.

#Australia, #England and the US are all expected to be confirmed as #RugbyWorldCup hosts this week – with Australia poised to hold the men’s event in 2027 and then the women’s in 2029https://t.co/c5463j7pyz #WorldRugby #RugbyUnion

There will also be fresh proposals over a new global calendar, which could see the end of the current fallow weeks in the Six Nations.

That may plan may be objected to by Wales, Scotland and Ireland who view it as favouring England and France who have a much bigger pool of international players to cover fatigue and injuries.

There is a desire to establish a more aligned season that offers greater competitive meaning to the summer tours and autumn fixtures, as well as a clearer pathway for developing nations.

However, with the changes would come greater commercial uncertainty at a time when the game is recovering from the financial implications of the coronavirus pandemic.

While the current schedule as agreed by all stakeholders in San Francisco in 2017 is unsatisfactory, it provides established and proven revenue streams on which major unions can plan their finances.

The desire to move the game forward in its most comprehensive overhaul since going professional in 1995 is battling with self-interest.

The Nations Championship format would have a top division of 12 teams, consisting of six each from the northern and southern hemispheres, who would compete in the summer and autumn windows culminating in a grand final.

A second tier would consist of emerging nations with a playoff offering the opportunity to secure a place amongst the heavyweights.