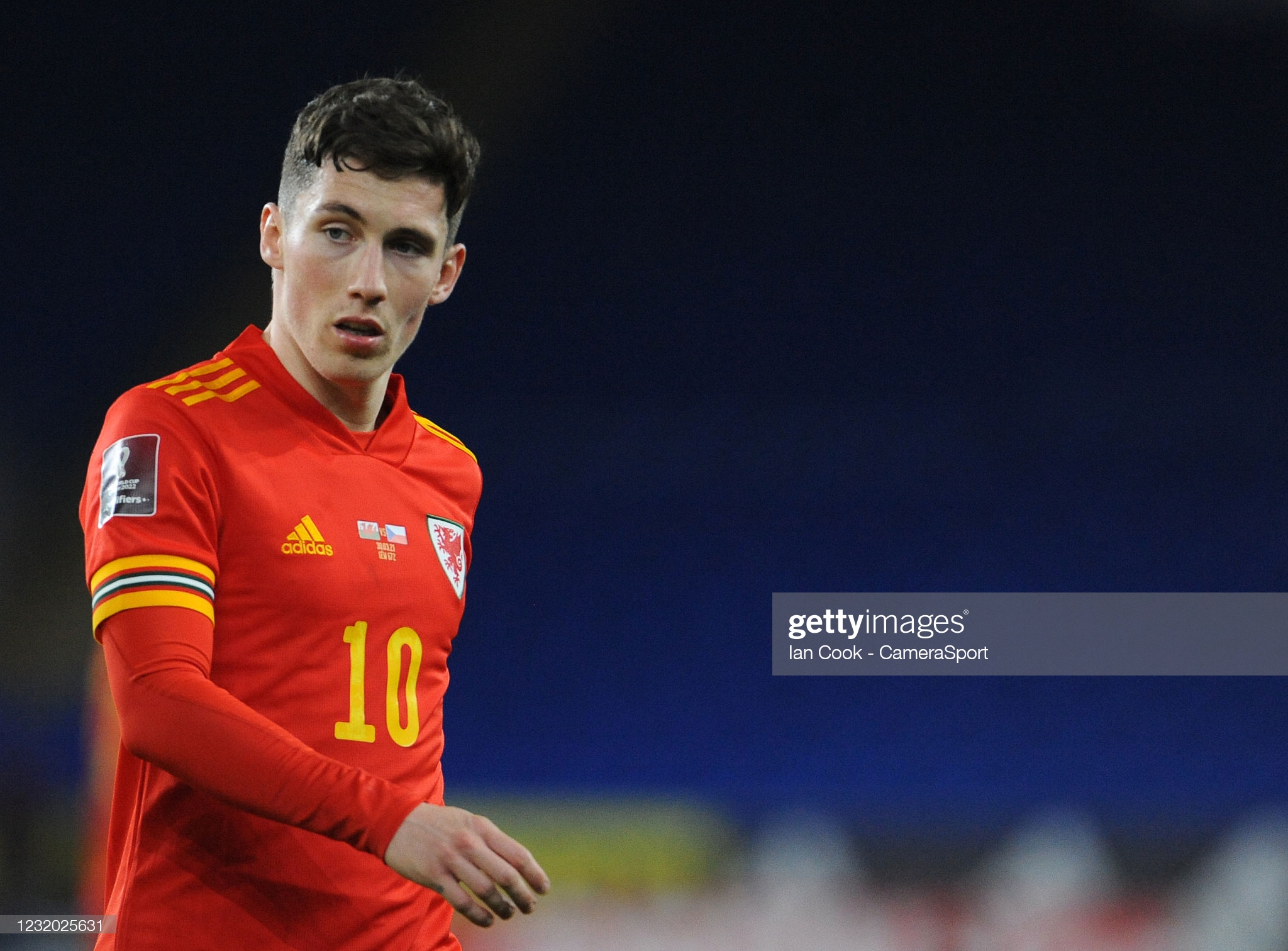 Robert Page has told his Wales players they need to be more ruthless if they are to fulfill their World Cup ambition.

Wales face Estonia in Tallinn on Monday night, desperate to score the goals that will see them overtake the Czech Republic in the fight to secure a play-off spot in qualification for next year’s finals.

Page’s side drew 2-2 with the Czechs in Prague on Friday, so still trail their rivals on goal difference, even though they have a game in hand.

The Czech Republic possess a superior goal difference and have scored more goals than Wales – the first two deciding factors in the event of teams being tied – so manager Robert Page has promised a bold approach in Tallinn.

Connor Roberts and Harry Wilson both made positive impacts as second-half substitutes in Prague and are set to make the starting line-up this time.

Fulham’s Wilson, in particular, added craft and creativity and made Wales opening goal for Daniel James.

“We were disappointed we didn’t score three against the Czech Republic because it might come down to that,” Page said.

“The players you’ll see on the pitch in Estonia will be down to what we did at the back end of the game against the Czech Republic. You’ll see our intent.

“We’ll have players on the pitch that can get us goals. The chances we had when we dominated the game, we’ll factor that in.

“We need to go for it from the first minute. We want to get off to a great start and build on that.

“We’ve set the bar high with our performances against the Czech Republic, and now we have to match those standards game in and game out.”

Wales are already effectively guaranteed a play-off place thanks to their success in the Nations League, but finishing second in qualifying group E could secure a more favourable draw in that knockout stage.

Wales qualified for the last two European Championships — reaching the semi-finals in 2016 and the last 16 this summer — but have not played at a World Cup since making their only appearance at the tournament in 1958.

Skipper Aaron Ramsey – who has been passed fit to start again after his recent injury problems at Juventus – said: “The World Cup is the target.

Ramsey, who will skipper Wales again in Tallinn with Gareth Bale sidelined by injury, added: “We have been fortunate enough to experience two European Championships and they have been absolutely amazing.

“It would be a massive dream to hopefully tick off a World Cup. There is a long way to go, but if we can do that it would be sort of complete, wouldn’t it?

“To qualify for a World Cup would be an amazing achievement.

“It’s probably more difficult to qualify than for the European Championships but all the players are ready. It’s the same for the younger boys too and a dream of theirs as well.

“You can see it in the way they played at the Euros this summer in getting out of the group. They are ready for it and it would be nice for us older boys as well.”

Ramsey has only played 105 minutes for Juventus during an injury-hit campaign.

But the 30-year-old midfielder, who opened the scoring in their Czech Republic draw with his 18th Wales goal, confirmed he has had no adverse reaction from that contest and is fully fit for his second game in four days.

“We have to remain concentrated on the job at hand,” Ramsey said.

“This is a very important game against Estonia in our journey and in qualifying hopefully.

“Hopefully we can finish off a strong week because we want to finish second in the group and complete the job we set out to do.”

Wales have never lost against Estonia in three previous meetings, though they drew 0-0 with them in September’s reverse fixture in this campaign.

Estonia have never led against Wales in three previous games against them, scoring just once, a Martin Reim penalty in a 2-1 defeat in May 1994.

Wales have only picked up two wins from their past 10 games in all competitions (drawing five and losing three), although they are unbeaten in their past three on the road.

Wales have only lost twice in their past 17 World Cup qualifiers, against Republic of Ireland in October 2017 and Belgium in March 2021.

We have found a passport last night in Tallinn, does anyone know Craig Martin Shipley ..if you do please tell him to contact us ASAP. pic.twitter.com/Y84B26xhQv

Danny Ward’s own goal against the Czech Republic on Friday was the first by a Wales player since June 2019, when James Lawrence put the ball in his own net against Croatia in a European Championship qualifier.

Aaron Ramsey has been directly involved in eight goals in his last 11 qualifying matches for Wales, scoring six times while providing a further two assists.

Daniel James scored for the first time in eight appearances for Wales in Prague on Friday, with his previous goal for the national team also coming against Czech Republic in March.

James’ goal was also the first of his five for Wales to be scored away from Cardiff City Stadium, while only Kieffer Moore (six) has scored more goals for Wales since James made his debut in November 2018.