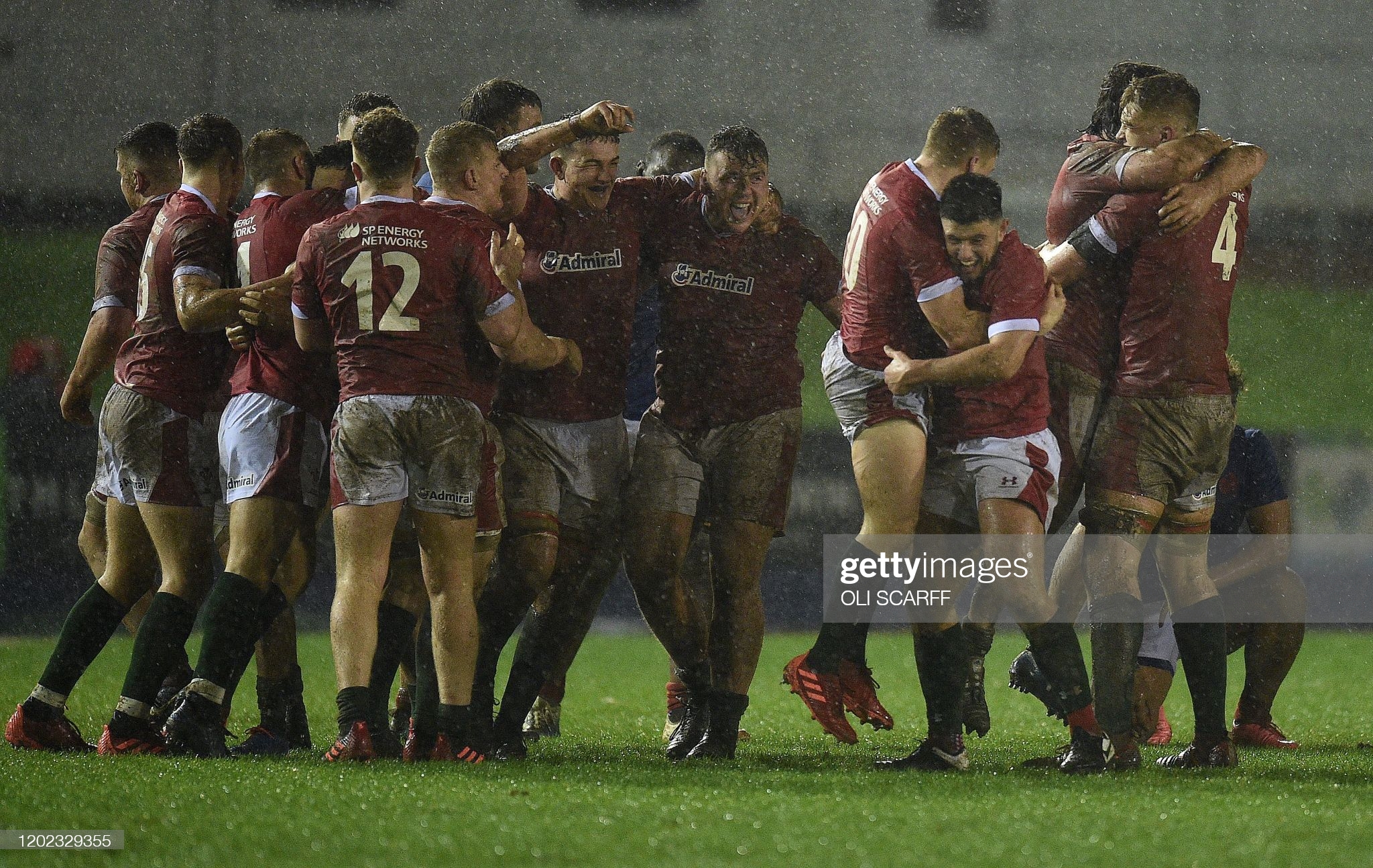 Wales Under-20s head coach Gareth Williams has admitted his genuine concern the country’s next generation of promising talent could be lost forever due to the devastating impact of Covid-19.

Williams’ side did complete their junior Six Nations campaign last year, but last summer’s World Rugby Under-20 Championship in Italy was abandoned.

The 2021 Under-20 Six Nations has also been postponed until later this year because of the pandemic with a date for the tournament still yet to be decided.

The upshot has been Wales’ best young players have not been able to play a game of rugby for nearly a year now with regional academy and A team fixtures off the cards too.

Asked about his worries young Welsh players might move away from rugby because of a lack of opportunity, Williams said: “There is always a concerning element of that.

“Last week we were preparing for an Under-20 Six Nations just before it got postponed. We have a small player pool in Wales and there is a risk here that it could diminish further.

“But what we have got to do as we have been doing over the last 10 months is adapt when we are allowed to with restrictions then move forward towards rectifying that.

“From an Under-20 point of view we would have had camps back in October, November through December and at the start of January and that would have refined the talent identification process. “Those elements haven’t been able to be put in place for obvious reasons due to the restrictions.

“We totally understand the delay to the Six Nations, but even if we had completed a full Six Nations programme, we have got to be aware there is still a retrospective talent identification element to undertake. That is how we are going to have to be as a union moving forwards.

“We are going to have to adapt when we can come out of this and make sure we can re-engage those players who missed out and explore the talent we know is out there.”

Williams is head coach of Wales’ Under-20 side but he also has a wider development role heading up all the Welsh Rugby Union’s pathway teams.

He has helped bring through large numbers of future senior internationals so to hear his worries over player development for the future is a genuine concern.

Williams added: “Over the last 10 months there have been no playing opportunities outside of PRO14, European rugby and senior international rugby. A lot of players I tend to work with don’t impact at that level at the game on a week-to-week or day-to-day basis.

“There is a training environment for a large number of them and they can do a lot of learning within those environments with the regions.

“It’s been brilliant that the academies have been back up and running and we are going to continue those as well under Covid testing protocols.”