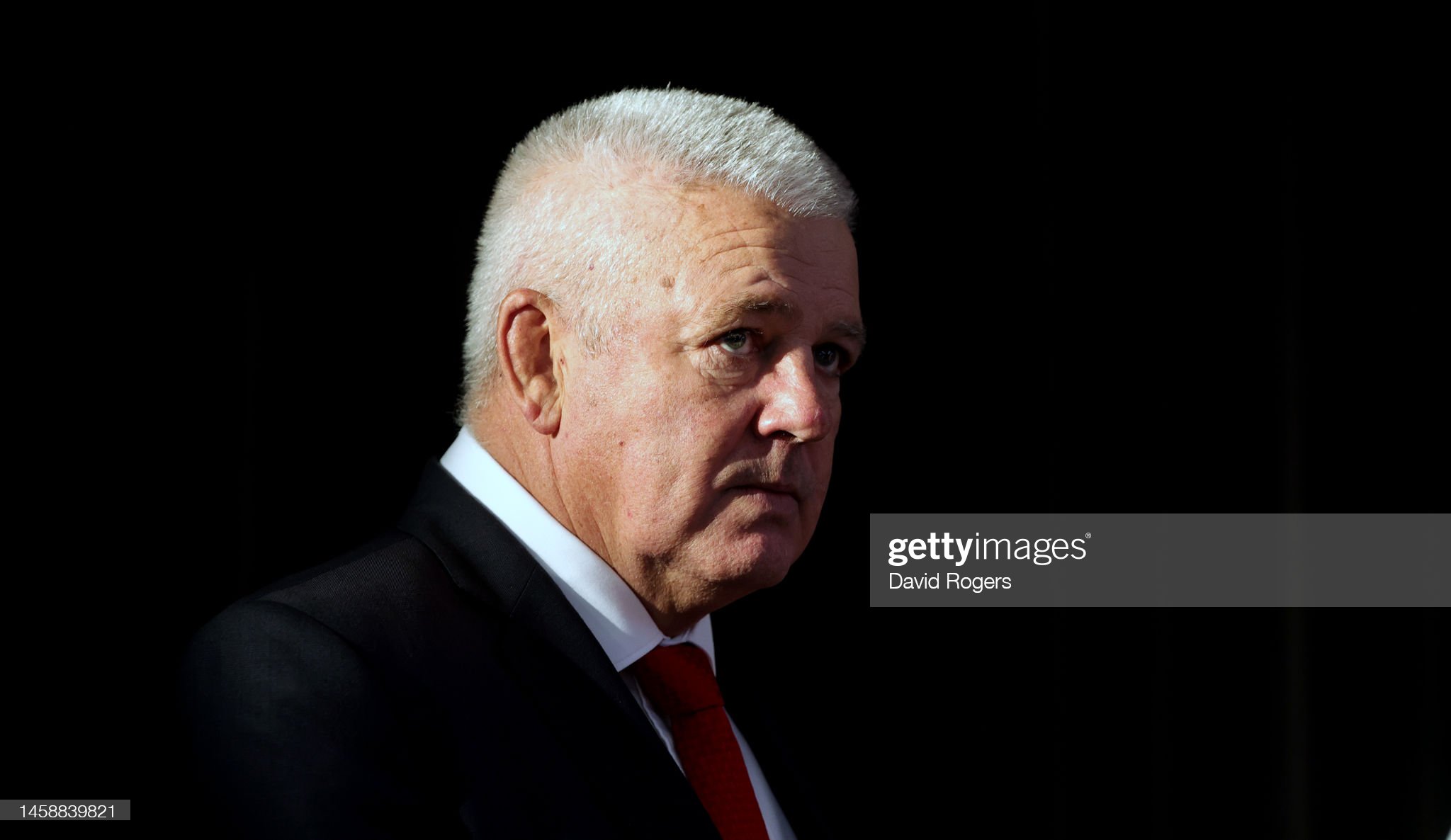 Warren Gatland believes there is a need for discussion on Wales’ 60-cap selection rule amid uncertainty surrounding the futures of several players.

The policy was established in 2017, with players who subsequently signed contracts to ply their trade outside Wales deemed ineligible for Test selection unless they have won at 60 caps or more.

And the situation is now magnified due to a recruitment freeze affecting Wales’ four professional regions of Cardiff, Ospreys, Dragons and Scarlets.

A new financial agreement between the regions and Welsh Rugby Union has yet to be confirmed in writing, sparking concern that players whose existing contracts expire at the end of this season could head away from Wales.

Wales and Dragons lock Will Rowlands is set to join French club Racing 92 for next season.

Current selection policy means he would not be available for Gatland’s World Cup squad later this year unless the rule is changed or he receives special dispensation from the Welsh game’s Professional Rugby Board.

“I think it (the 60-cap rule) is definitely something we need to talk about,” Wales head coach Gatland said.

“We need to be pragmatic, and it would be disappointing if some players miss out on the World Cup. Why shoot ourselves in the foot if we don’t need to?

“There has been so much turmoil in terms of getting the agreement sorted between the union and the regions. I think it would be a positive step moving forwards.

“I can’t blame players for exploring the options because there is a certain level of uncertainty in Welsh rugby at the moment, particularly for those who are out of contract.

“They need to think about their own personal situation, and that is perfectly understandable from my point of view. I would love to make sure we keep our top players in Wales.

“I don’t know if we need to look at the 60-cap rule, because at the moment, is it fit for purpose with this much uncertainty in the game in Wales at the moment?”

Gatland, meanwhile, is relishing being back for a second stint as Wales boss ahead of Ireland’s Guinness Six Nations visit to Cardiff on February 4.

France have been awarded the 2023 Six Nations based solely on just how aggressively Fabien Galthie out-slayed all the other coaches in this photo pic.twitter.com/C2lfIv6R3O

“I think that one of the things we’ve done in the past is work incredibly hard as a group, and we will continue to do that,” he added.

“All the hype is certainly warranted,” Ireland’s Andy Farrell said of Gatland. “He’s a serial winner in the competition. He’ll have them ready.”

Ireland go to Wales to play the tournament opener and Farrell spoke of his team’s difficult recent record there. The Irish haven’t won in Cardiff in 10 years. They gather for the first time on Tuesday.

“It’s a massive task for us but we pride ourselves to get up to speed,” Farrell said. ”Hopefully, the game will bring the best out of us.”

When you throw in Kieran Williams the future of the Welsh midfield looks exciting #SixNations https://t.co/Ba9BmgRj38

Gatland believed drawing No 1-ranked Ireland first up was ideal.

“That’s always a challenge at international level where you get a couple of weeks building into a campaign. You tend to get stronger as the campaign goes along,” Gatland said.

“That first game, there’s probably no better time to face Ireland. They’re going to be a little underdone like us. We’re going to be at home and there’s no bigger motivation for us.”