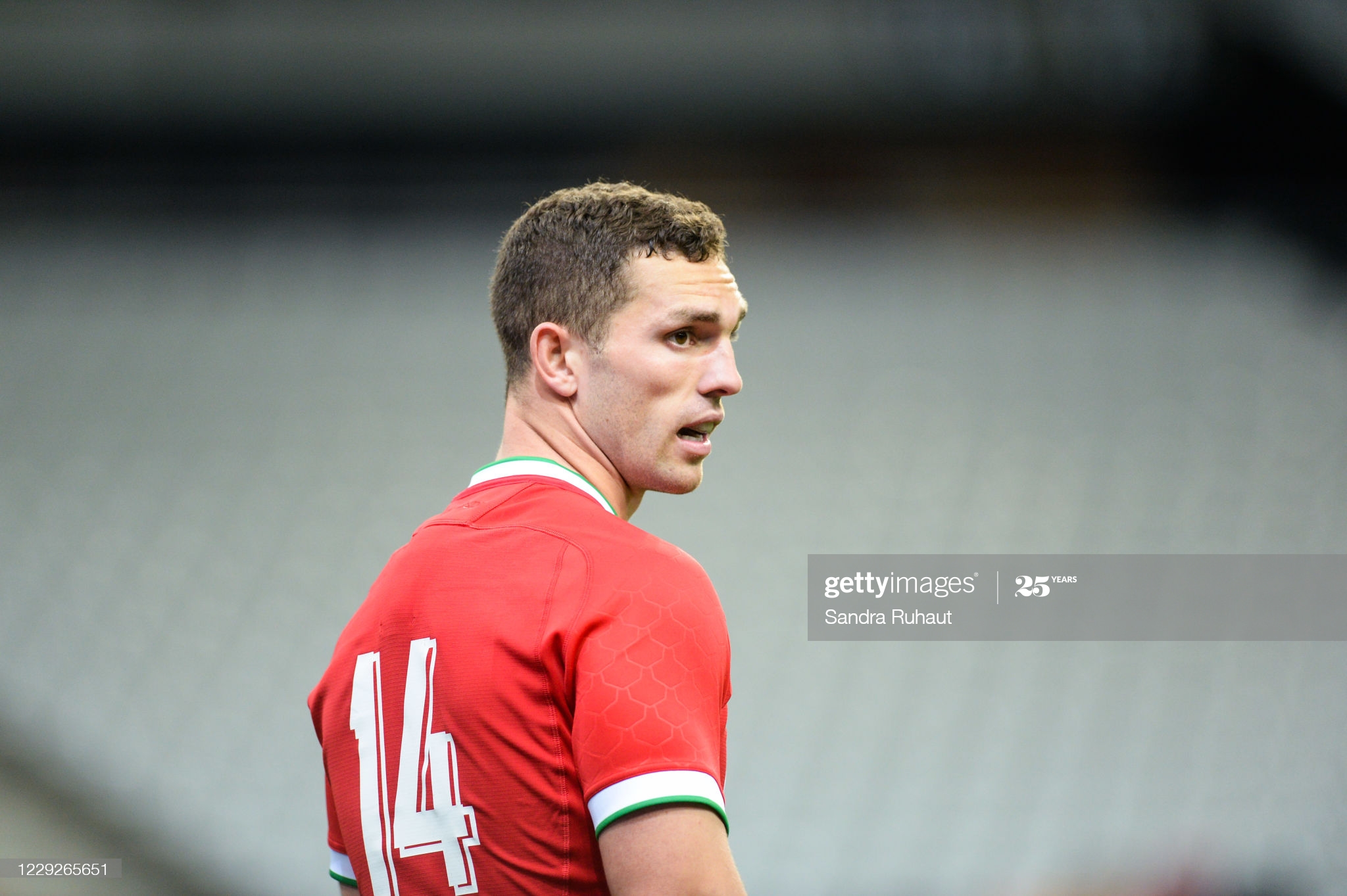 Wales head coach Wayne Pivac has labelled his team’s final match of the Autumn Nations Cup against Italy as an opportunity for new blood and old heads.

Pivac has made nine changes to the starting line-up for the match in Llanelli on Saturday.

Flanker Justin Tipuric, who missed the 24-13 loss to England last weekend because of a head knock, returns to the back row alongside James Botham and Taulupe Faletau.

Other switches include a start for George North at outside centre, with Bristol’s Callum Sheedy and Scarlets number nine Kieran Hardy named as half-backs.

Wing North’s last Wales start in the number 13 shirt was against Italy in February, when he helped his side to a 42-0 victory.

Botham retains his place and moves from openside to blindside flanker, accommodating Tipuric’s return, with one other change seeing a fit-again Liam Williams returning at full-back instead of Leigh Halfpenny.

Pivac said: “We were always going to use this game to give guys opportunities.

“This is the time to get answers. We want to build depth as well as get a result. We are improving slowly and I would not be surprised if we have a very good outing on the weekend.”

It will be Wales’s 10th Test this year and their two victories have been against Italy and Georgia who are both outside the top 10 of the world rankings.

“We have blooded eight new caps this campaign, and importantly by the end of the match each of them would have had a number of appearances to their name.

“From the outset we wanted this campaign to be about giving players opportunity and we have done that.

“The hard work in training is coming through and we want to show that again on Saturday and finish the campaign on a high with the performance and result we want.”

Opinions on the Wales team ranging from ‘I like the look of that team!’ to ‘What the fuck?!’ #WALvITA

The Welsh Rugby Union is putting pressure on the devolved government to come up with a financial rescue package for its clubs that Westminster did for the English game last month.

“It is no longer a want but a requirement‚” said the WRU’s interim chief executive, Steve Phillips, who is also pushing for a date to be set for the return of crowds in Wales.

“We are looking for parity, on a fair and proportionate basis, with what has been provided to English rugby.

“All aspects of the game are under enormous stress and we should not be at a disadvantage to our near neighbours.”