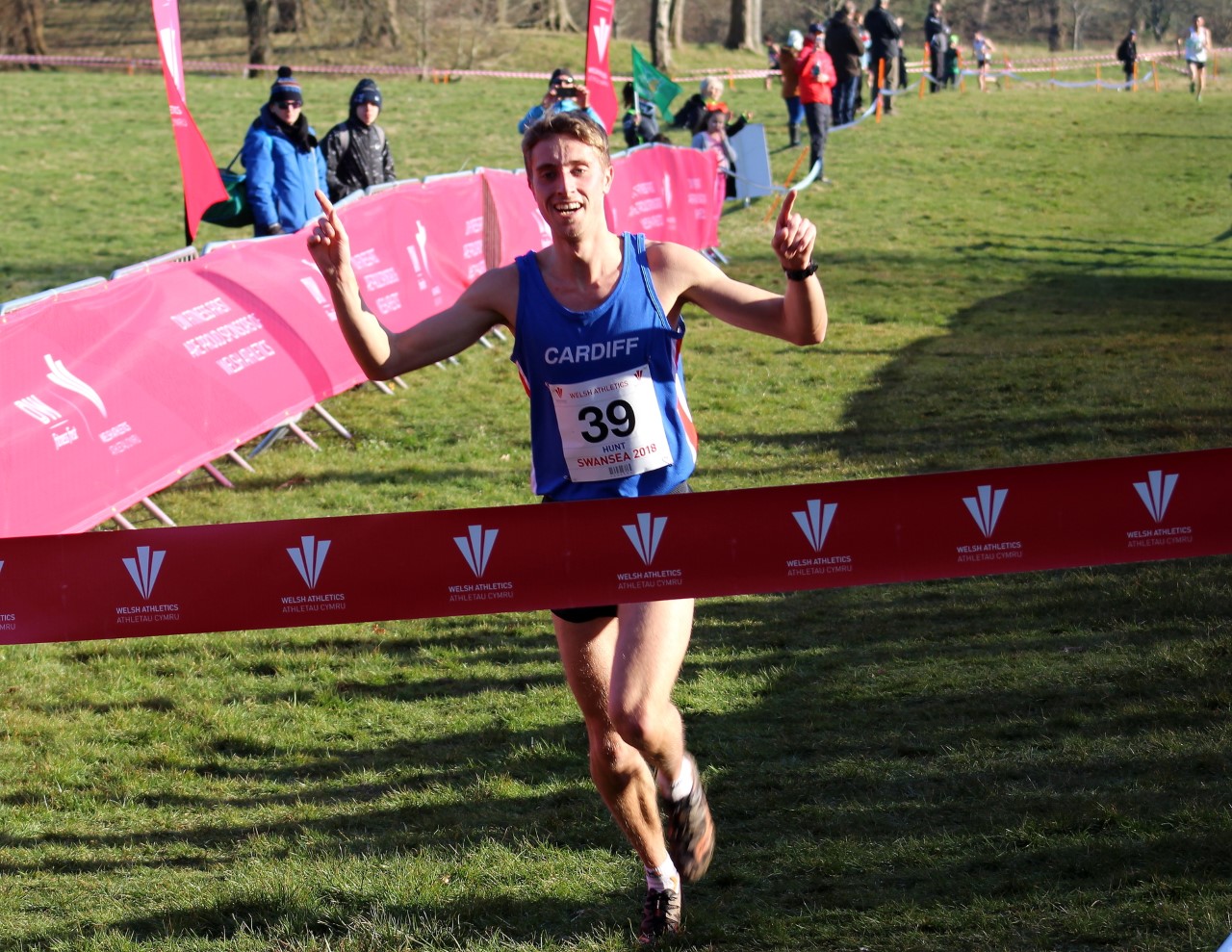 An exciting new series of 10K races kicks off in Caerphilly on Sunday with cash prizes and prestigious titles up for grabs to the overall winners.

The Welsh Road 10K Series features five major races staged around Wales with points from each event added up to decide who will be crowned series champions.

The competition will showcase some of Wales’s great 10Ks, including the Cardiff 10K in the south and the Flintshire 10K in north Wales.

Getting the show on the road is the Bryn Meadows Caerphilly 10K on Sunday, where 2,500 runners of all abilities are expected to take to the streets in the shadow of the town’s spectacular castle.

The course record was set by Matt Clowes in 2018 when he clocked 30:33. The Cardiff Athletics man is expected to return on Sunday, along with a number of other elite athletes looking for a fast time on the relatively flat course.

“We’ve been working with all the event organisers to pull together an exciting series of races across Wales that we hope club runners across the country will target and battle it out for the prizes on offer.

“Endurance runners are the biggest group within our membership, and we were keen to respond to demand and offer further levels competition for this group.”

The dates of the races included are:

A West Wales event is to be confirmed.

To be eligible to contest the series athletes must be an affiliated member of Welsh Athletics and race in four of the five events.

Points will work down from 30 points for the winner, 29 points for 2nd place and so on. Age category winners will also score 30 points for winning their category, reducing with each position.

Scores will be tallied after each event and updated on the series page on the Welsh Athletics website. Runners will be required to enter the race before entries close due to the deadline date or maximum numbers have been reached.

The overall top 3 in male and female categories will win a prize of: