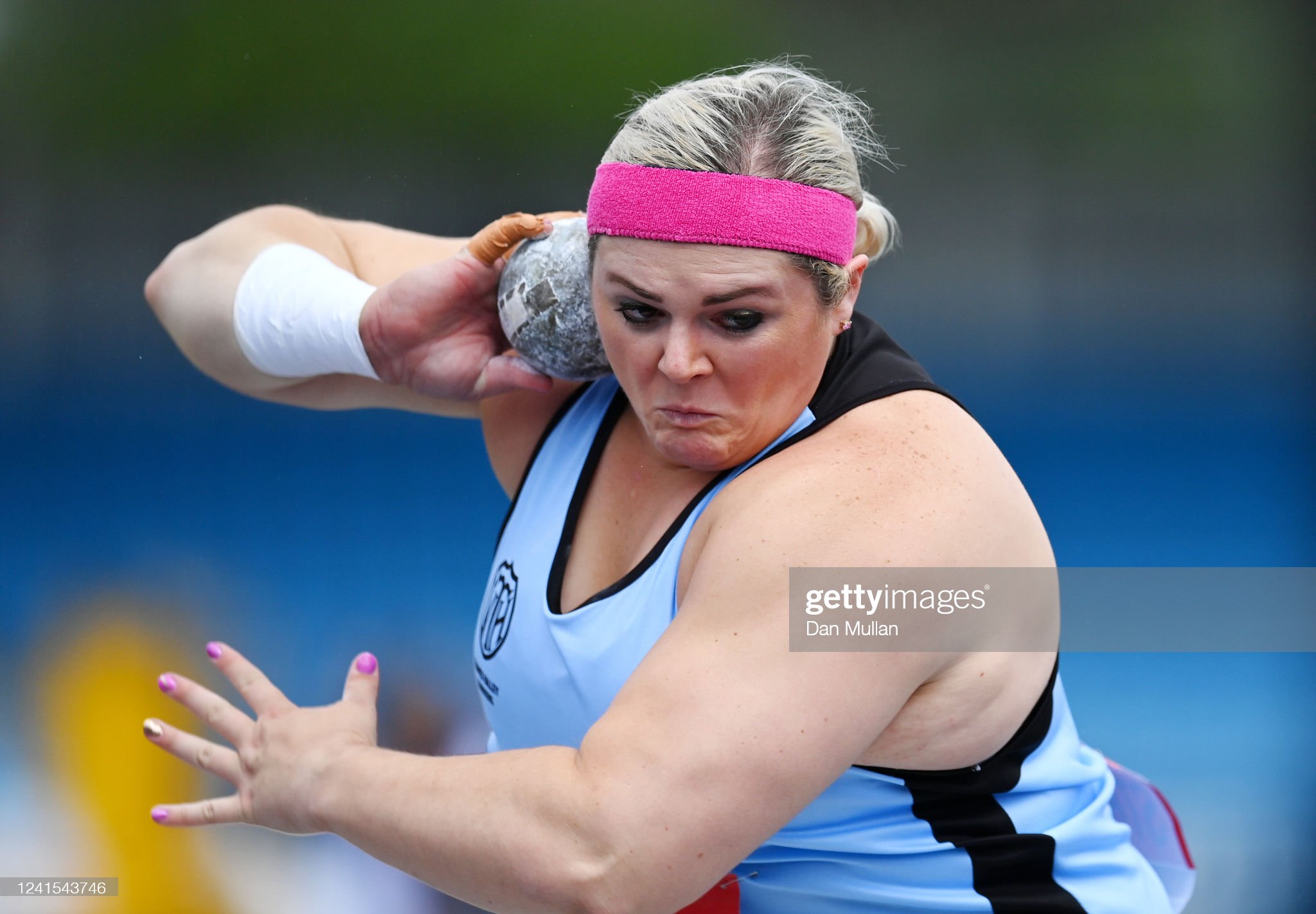 Welsh female athletes are still waiting to hear from World Athletics who say their transgender policy is still a work in progress.

Its stance follows claims made by British shot-putter that the governing body’s preferred option would “screw” female athletes.

The global organisation is consulting with member federations over its preferred option for a new policy.

World Athletics confirmed on Monday that its current preferred option would halve the maximum level of plasma testosterone permitted for trans women compared to the current regulations, and double the period of time to two years that athletes must remain below that threshold in order to compete.

However, it says nothing is set in stone and that the final proposal presented to World Athletics’ Council in March could be very different.

“In terms of our female eligibility regulations, we will follow the science and the decade and more of the research we have in this area in order to protect the female category, maintain fairness in our competitions, and remain as inclusive as possible,” a statement from the global governing body read.

I guess some ppl will judge you without the full picture… yes I’m American born. Raised by a proud British mum, who grew up visiting my family in UK and fell in love with it here. I am British by birth and wouldn’t change it for the world 💪🏼 https://t.co/CUu0woiidv

“In reviewing a number of new and existing studies and observations from the field, we have put forward a preferred option for consultation with our member federations. Once we have this feedback at the end of January, we will consult, in a targeted way, more widely.

“The option currently under consultation is to amend both the transgender and DSD female eligibility regulations to provide for a continuous reduction of serum testosterone level below 2.5 nmol/L for at least 24 months. Putting forward a preferred option is the best way to gather constructive feedback, but this does not mean this is the option that will be presented to Council or indeed adopted.”

She told the Daily Telegraph: “The fact that World Athletics, one of the biggest (sports governing bodies), has not put its foot down, I think it is really, really upsetting. I think these rules really could open the floodgates.

“I haven’t come across anyone who is like ‘Oh, it will be fine.’ Even the guys are like ‘Yeah, you’re screwed’.

Swimming’s world governing body FINA announced in June that any athlete who had gone through any part of male puberty would be barred from its elite-level female events.

UK’s sports governing bodies were urged by former Culture Secretary Nadine Dorries to follow swimming’s lead, saying the issue had been “ducked” for too long.