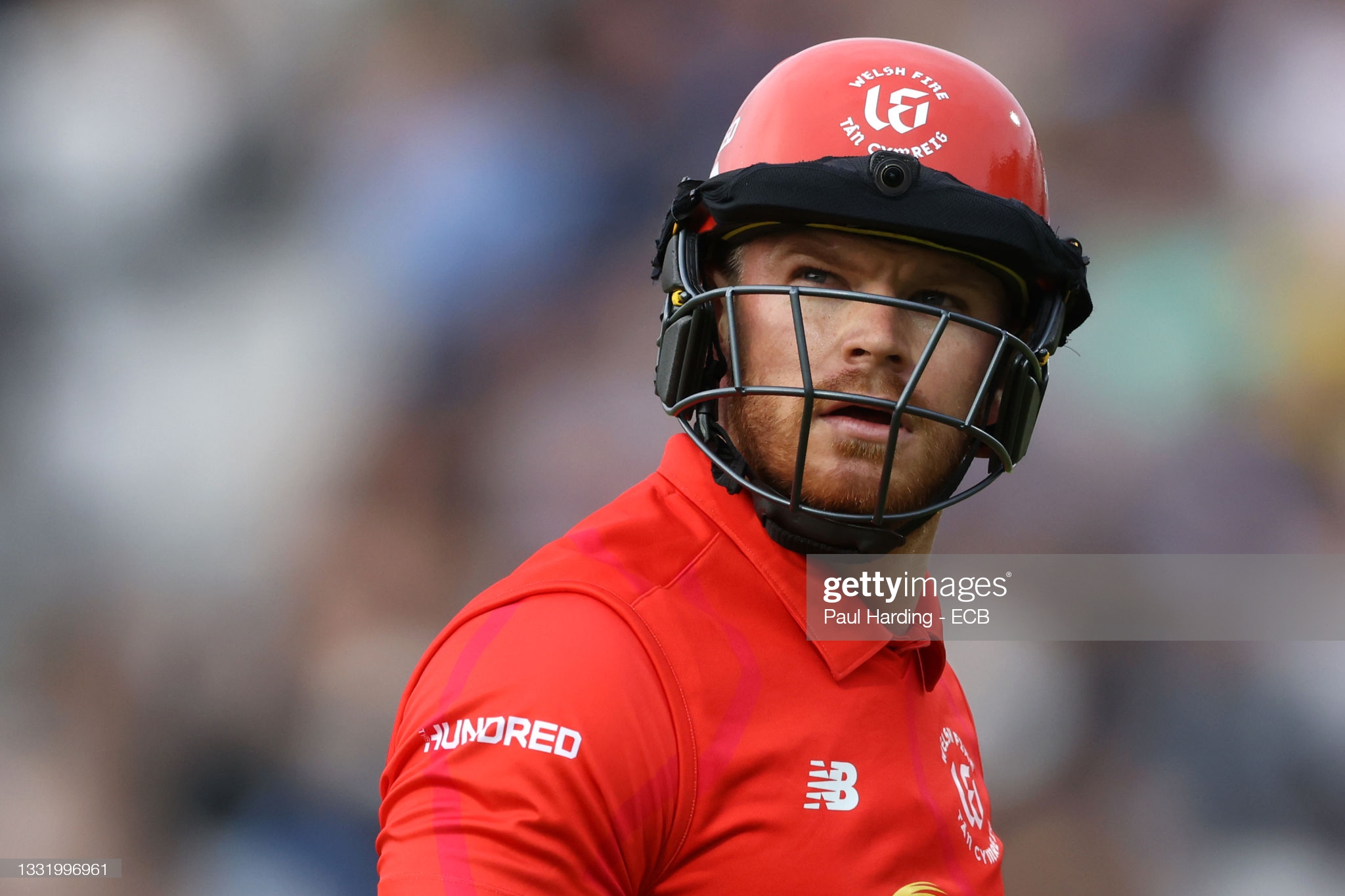 Welsh Fire’s New Zealand superstar Glenn Phillips has no doubt his team can rise from the ashes and seal a place in the knock-out stages of The Hundred despite the team suffering a third straight defeat.

The Cardiff-based men’s team were beaten by Trent Rockets by six wickets on Friday night leaving them in fifth place in the table with four points from five matches.

After winning their first two games, Fire are on a bad run but Phillips believes they can turn it around with three more matches still to come.

“We have got a lot of positives going on. We are right in the mix and it’s not all doom and gloom,” he said. “If we win our next three games, we will be in a good position to qualify.

“We are putting competitive scores on the board but although we have had a couple of losses, I’ve no doubt we can bounce back.

“The talent we have in our side is up there with any I’ve played in.”

Fire were well in with a chance of victory when they dismissed former England batting star Alex Hales, but from there another ex-international took over.

Samit Patel struck a marvellous unbeaten 46 from 20 balls which included five sixes as the big moments all went the Rockets’ way and against the Fire.

Patel finished the game with his fifth six.

One positive is that Welsh Fire’s 20-year-old Afghanistan leg-spinner Qais Ahmad leads the way in the race to be MVP in the men’s Hundred.

He took 2-23 in his side’s defeat on Friday night, to move ahead of Birmingham’s Adam Milne and his compatriot Rashid Khan.

Welsh Fire women’s side couldn’t make it three straight wins as they were beaten by Trent Rockets by four wickets with eight balls remaining.

The Welsh side’s batting just didn’t fire and they posted only 102 from their 100 balls with three run outs and three stumpings hitting the home side’s momentum.

Piepa Cleary took two for 21 in response, but the Rockets eased home.

Australian Cleary knows her team – like the men – will likely have to win all three of their remaining fixtures to reach the knockout stages.

Both teams will start that journey with a visit to Birmingham Phoenix on Monday.

“I’d imagine we’ll have to win all three or maybe two,” she said. “We need our middle and lower order to fire and for one of the top four batters to kick on and be there at the end.

“Even another 20 runs against the Rockets would have made it interesting. It got quite close in the end but defending 100 was always going to be difficult.”