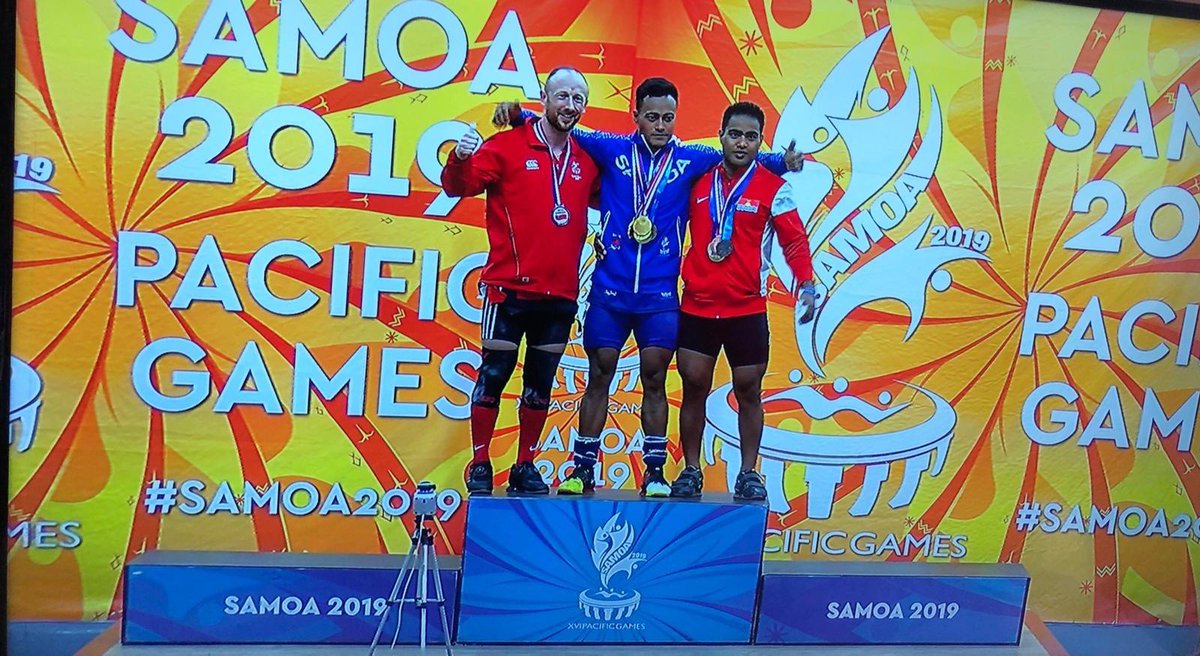 Gareth Evans will now compete at the World Champs in Thailand in September after his silver medal display.

The medals follow the silver won by Hannah Powell in the senior champs and the gold medal success off Catrin Jones in the junior champs on Tuesday.

“It has been a fantastic day’s lifting with three silvers in very competitive competitions,” said Williams (with Evans, above), a former Commonwealth Games champion.

“The performances have been staggering with the female and make athletes rising to the occasion in testing conditions of 30 degrees heat.

“We have confirmed our standing as a great lifting nation but we will not rest now.

“We’ll train even more to make the Commonwealth Games in Birmingham 2022 as successful, if not more, than the Gold Coast last year.

“Without investment we could never afford to attend these meets so big thanks to Sport Wales for realising the quality we have in our 2022 cadre.

“The investment is making a difference and being returned by brilliant performances.”

Holyhead’s Evans has been hindered by a back issue but used his experience to take the silver in  highly-competitive senior 67kg category event.

The 33-year-old set  a new British records in the clean and jerk and total and will compete at the World Championships in Thailand in September as he looks to qualify for the Olympics in Tokyo next year.

Lynch produced a snatch of 105kg and clean and jerk of 135kg while finishing second with Farmer’s PB of 146kg in the clean and jerk also helped him to the silver medal, his first at international level.