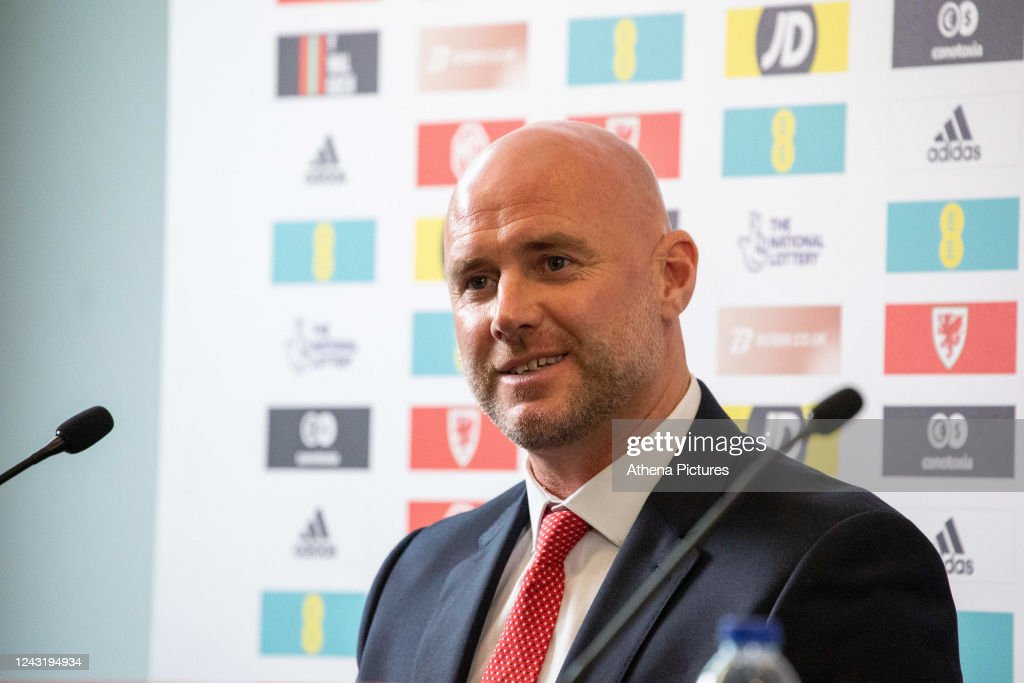 Wales manager Robert Page admits he is “dreading” selecting his World Cup squad because of the competition for places.

Page’s side play their final games ahead of the World Cup this week, with their Nations League programme ending with fixtures away to Belgium on Thursday night and at home to Poland on Sunday.

“I’m already dreading (selecting) the 26 for the World Cup because we’ve got so many great players in the group of 30 or 32, and more,” Page said ahead of Thursday’s penultimate Nations League tie in Brussels.

“You’ve just got to be honest with players. You’re not going to please everybody.

“That’s the hard part of the job. We’ve got a great group.

“They know it will be nothing personal when I have to make those decisions, but it is difficult keeping them all happy.”

Page has bolstered his squad this week by calling up teenage midfielders Luke Harris and Jordan James for the first time.

Harris, who only turned 17 in April, has an impressive scoring record for Fulham’s age-grade sides and made his first-team debut for the Cottagers last month.

Hereford-born James, 18, has impressed for Birmingham in the Sky Bet Championship and has returned to the Wales set-up after playing for England Under-20s in March.

''Its the perfect opportunity to introduce the pair of them into this environment'' | Rob Page yn trafod Luke Harris a Jordan James.

Wales face a tough battle to avoid relegation from the top tier of the Nations League.

Late goals conceded against Poland and the Netherlands, twice, in June have left them with only one point from four games.

But even if they lose to Belgium, whom they drew 1-1 with in Cardiff three months ago, beating Poland on Sunday could be enough to secure their top-flight survival.

For that to happen, however, Poland would have to lose at home to the Dutch on Thursday.

Page said: “It (relegation) won’t be a disaster, we’d pick ourselves up.

🗣🏴󠁧󠁢󠁷󠁬󠁳󠁿 | “It’s been the right move for him, and his family, absolutely.”

“We always look back to the first couple of games. There’s points we could have picked up there, I firmly believe that.

“But the bigger picture is, because of that, we’ve then had to change our narrative a little bit.

“We’ve given these young lads experience and playing in games against top teams and using that as a benefit.

“We’ve given ourselves a fighting chance to stay in the division, and our full focus is on that.”