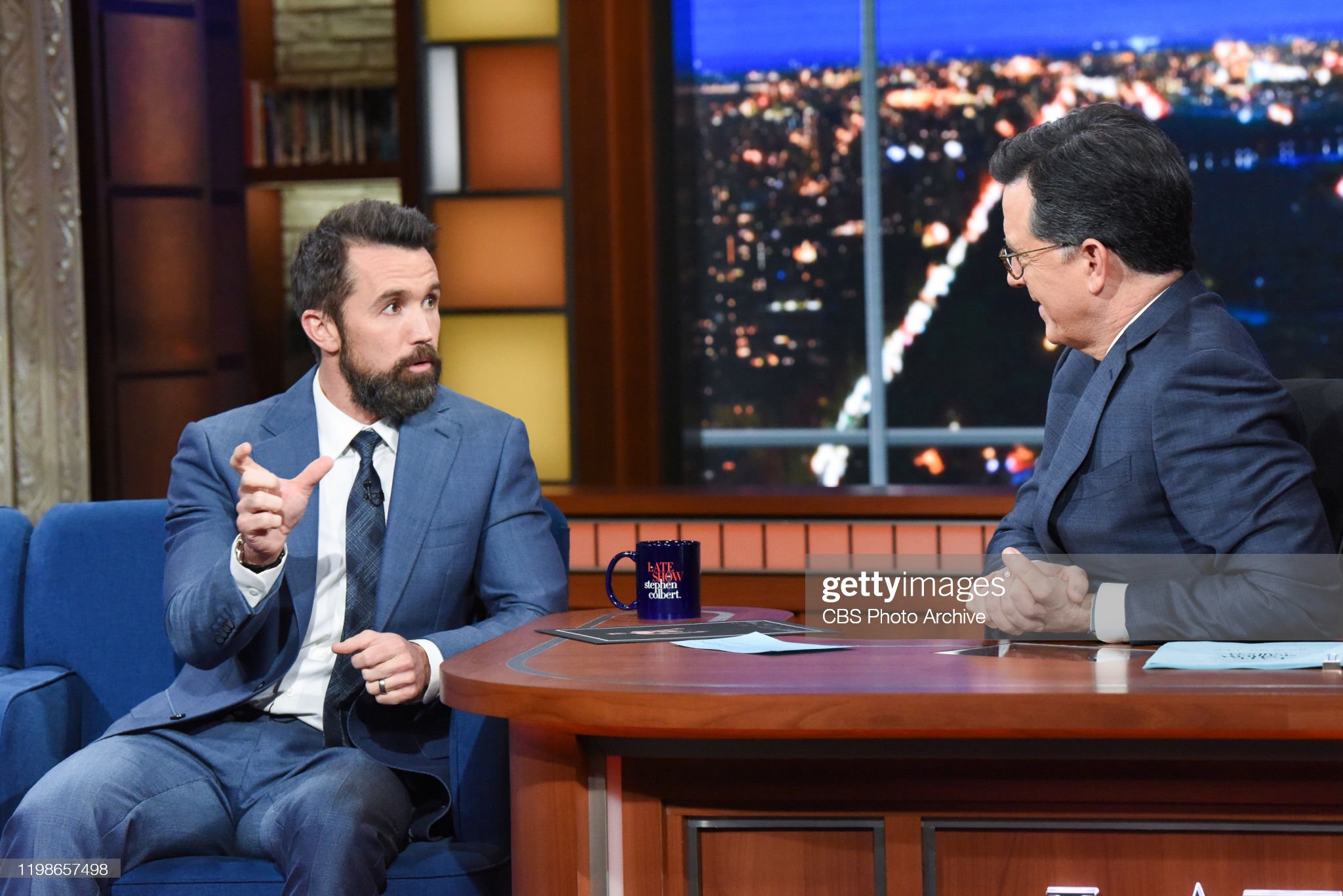 Hollywood stars Rob McElhenney and Ryan Reynolds are hoping Wrexham can move joint top of National League this evening – and they are able to watch live on BT Sport.

The pals, who are behind a proposed club takeover bid, can tune in from North America to watch the Dragons’ play bottom of the table Maidenhead United at the Racecourse (7.45pm).

Wrexham can join leaders Hartlepool United and second-placed Sutton United on nine points with manager Dean Keates  hopeful they can put on a show for the club’s famous new fans.

“It is great they are showing a real interest – it is not a publicity stunt,” said Keates.

“What happens over the next few weeks goes above me.

“But if they are watching they would have seen a set of lads giving everything for the football club.

“The most important name is on the badge on the front and not the name on the back, that has been drilled into them from day one and they are showing that.”

Wrexham won 1-0 at Yeovil on Saturday, their second win in three matches, with Kwame Thomas scoring his first goal for the club.

Powerful striker Thomas, a former Derby County and Coventry City player, is a physical, 6ft 3ins centre-forward said: “It was a great feeling.

“Scoring goals is something the gaffer (Dean Keates) and I have been speaking about – working hard to get rewards.

“God willing there are plenty more goals to come.

“My main strengths is in the air and physicality. I am never going to shy away from that sort of thing.

“It’s about what I can do for the team.

“Playing two games in three days is a difficult turn-around, but we must get on with it and try to maintain momentum.

“It’s a team objective and we all want promotion.”

3 points and opened my account for the season! All glory to God🙏🏾 #GodsPlan pic.twitter.com/jxrwcOhTM2

Manager Keates hinted that he may make changes for the clash with Maidenhead, saying: “We may freshen it up but every game in this division is difficult.

“Everybody was in on Sunday for cool down and de-brief sessions.

“I believe we have got enough and we’ll be ready to go on Monday night.”

Keates made one change to Wrexham’s starting line-up for the match at Yeovil, calling up Anthony Jeffrey for Jake Bickerstaff. Guyana international Jeffrey, though, went off with a muscle injury just before half-time with Elliott Durrell taking over.

Alan Devonshire is Maidenhead’s manager and he will want to see a big improvement after they were beaten 4-0 by Hartlepool on Saturday.

They are bottom of the table after losing all three games so far this season. United were in the relegation zone when last season was halted early, but the decision to decide the final table on points per match plus the demise of Bury meant The Magpies survived.

Wrexham have three of their next four matches at home, against Maidenhead this evening, Barnet (Tuesday, October 27) and Sutton United (Saturday, October 31).

They travel to play Wealdstone this Saturday.