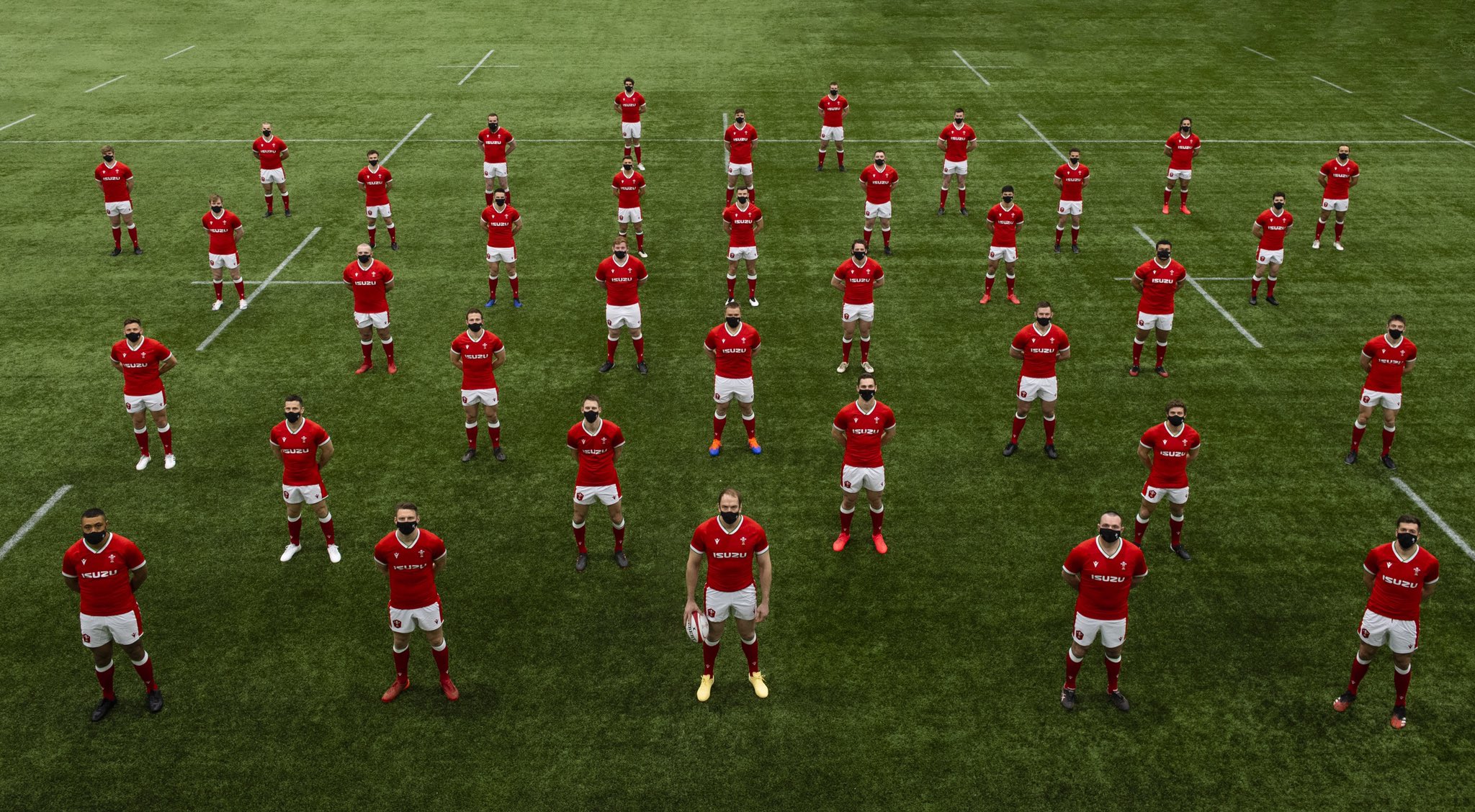 Following two years of negotiations, the Welsh Rugby Union have performed a dramatic U-turn and tabled a six-year multimillion pound deal for the professional game which relies upon further debt and benefactor support having previously choreographed their removal.

Wales’ four professional sides – Cardiff, Dragons, Ospreys and Scarlets – have been struggling on and off the field for the best part of a decade with the WRU refusing to invest in its professional game the same way as their United Rugby Championship union counterparts.

After months of discussions surrounding a way forward for the professional game in Wales, including the resignation of Professional Rugby Board chair Amanda Blanc, the WRU’s long-term funding deal is set to meet stiff opposition.

While the WRU have finally decided to tap into a portion of the monies it received from CVC in order to release funds to the regions, the new financial package, which is over £30m, comes with a significant caveat.

The clubs will have to pay back a substantial chunk of this money, with the WRU also calling for the former backers to return and act as guarantors to limit the risk they are taking.

As part of Project Reset a number of senior business figures, including FTSE 100 chief executives were brought into the Welsh game, several of whom have now resigned.

But the WRU have done an about-turn with current CEO Steve Phillips pushing for Welsh rugby’s benefactors, who have supplied £70m of their own money to Welsh rugby since the game went professional in 1996, to potentially dip into their own pockets once again.

While Covid decimated the professional rugby landscape, there is growing discontent among Wales’ four professional sides at the WRU pushing all the risk onto the regions.

In Ireland and Scotland, both the IRFU and the SRU took all the risk and in England the professional sides received significant support from Sport England ​with the likes of troubled Worcester Warriors receiving a £14million long-term loan.

These kind of rescue packages were replicated across the rugby-playing world.

Yet in Wales, the WRU imposed upon the regions a £5million per side Coronavirus Business Interruption Loan Scheme (CBILS) loan from the Welsh Government, to cover payments due under the Professional Rugby Agreement (PRA) for everything from running academies to player release for the international players.

The four professional sides are now having to pay this back via a long-term repayment agreement.

Adopting the latest financial proposal, the clubs would each be saddled with almost £5million of new debt which they would have to repay on top of the £5 million Welsh Government loan each side are currently servicing with both being on top of an existing WRU loan.

“Ironically, a key requirement within the Professional Rugby Agreement was a demand for significant governance reforms to enable greater WRU control and investment into the regions to allow the benefactors to step aside. However, under this latest proposal, Steve Phillips is asking them to come back at short notice,” said a high-ranking Welsh rugby figure who declined to be named.

“Since rugby went professional the benefactors have ploughed millions into the game in Wales and have little return. The previous reform ‘Project Reset’ was supposed to be a new start where the regions would become self-sustainable which was progressing well until the global pandemic struck.

“But the WRU don’t want to take on any risk themselves and want the regions to act as guarantors to the entire professional eco-system. This is despite the WRU generating most of their income form the regional supply chain and the regions having no control over the cost or commercial growth at the governing body.

“So, if the WRU underperform then the regions and now the individual benefactors, many who have put so much money into the game and were previously pushed out, will have to pick up the pieces.

“We have to nail a long-term strategy and model for the whole of the professional game. The WRU are supposed to safeguard the game in Wales but instead they have saddled the regions with debt which is going to be very difficult to repay and are proposing that debt level to be increased.

“Even if the regions reduce current cost levels and increase commercial incomes there would still be approximately £10m new debt over four years per region that they’d have to pay back as well as guaranteeing the funding model proposed. This is entirely unreasonable, even immoral.

“These businesses can’t take almost £10m of new debt onto the balance sheet. Servicing that level of debt requires over a million pounds of annual repayments these businesses simply don’t have and would inevitably result in the further dramatic decline of Wales’ professional teams and subsequently the national side in the next two or three years.

“An alternative strategy is for the WRU to properly invest in the professional game over the next three to five years, which would increase the regions commercial income due to greater on field success, as well as that of the national side, putting the game on a more sustainable footing for all parties.

“Piling more debt onto the regions will have the opposite effect.”