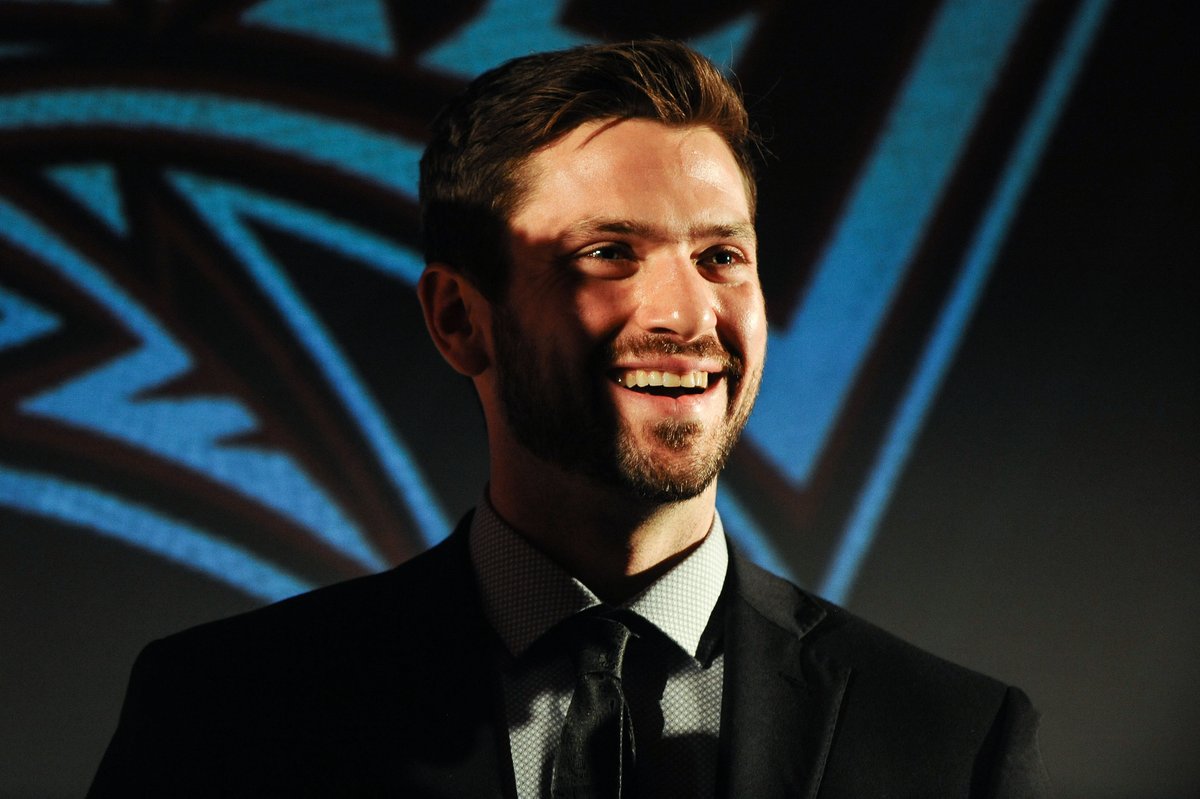 Cardiff Devils have flown into Europe ‘On the Wings of an Army’ this season – and tonight, in Cardiff Bay, their Champions Hockey League campaign reaches a climax.

Captain Joey Martin and his team can still qualify for the last 16 knockout stages from their group if they beat reigning CHL title winners Frolunda Indians from Sweden.

Devils are challenging Welsh hockey fans to be loud, proud, passionate and intense when the players skate out at Viola Arena (Tuesday, 7.30pm).

“One last push for @championshockey. let’s show Europe exactly what we mean when we say #OnTheWingsOfAnArmy,” tweeted the club.

“What do you say we make tonight the loudest night @TheViolaArena.”

Calgary-based club owner Steve King is chief executive of Alaris Royalty in Canada – the company name is Latin and means ‘On the Wings of an Army’.

Frolunda, reigning CHL and Swedish League champions, had an average attendance of 10,225 at their Scandinavium home rink in Gothenburg during 2018-19.

Coach Roger Rönnberg has been in charge of the team for six years, rebuilding the team and keeping only a few key players including captain Joel Lundqvist.

Frolunda have won the Swedish League twice and the CHL a record three times since he was appointed. He is the coach with the most games coached in the CHL Frölunda – a total of 60.

Their captain is Lundqvist, who has worn the C for 11 consecutive seasons. He has played 737 SHL games and 134 NHL games, won four Swedish league titles, captained Frölunda to three CHL titles and won three World Championships with Sweden.

Devils must beat Frolunda in this final group fixture to have any chance of making progress in the CHL. A regulation or overtime win would sent Cardiff into the last 16 knockout stages if Mountfield HK lose in 60 minutes against Austrian club Graz99ers, a fixture being played in the Czech Republic on Wednesday.

Ryan Lasch: The 32-year-old American returned to Frölunda in 2017 after a season in Switzerland where he played for SC Bern. A key player for Frölunda when they won the double (SHL and CHL) in 2016 and 2019.

Niklas Lasu: Returned to the club after two seasons and one Finnish title with Karpat. Won the double with Frölunda in 2016. Gritty two-way centre.

Lucas Raymond: Teenager, aged 17. Won the CHL with Frölunda and has a World under-18 gold medal, under-17 bronze and scored the most points in the Swedish under-20 league last last season by a player aged under 17 with 48 points in 37 games.

Ten spots are still open in the last 16 and Europe’s best teams battle it out for the remaining slots on Tuesday and Wednesday.

There are 12 group matches being played on Tuesday (Face-off times CEST).