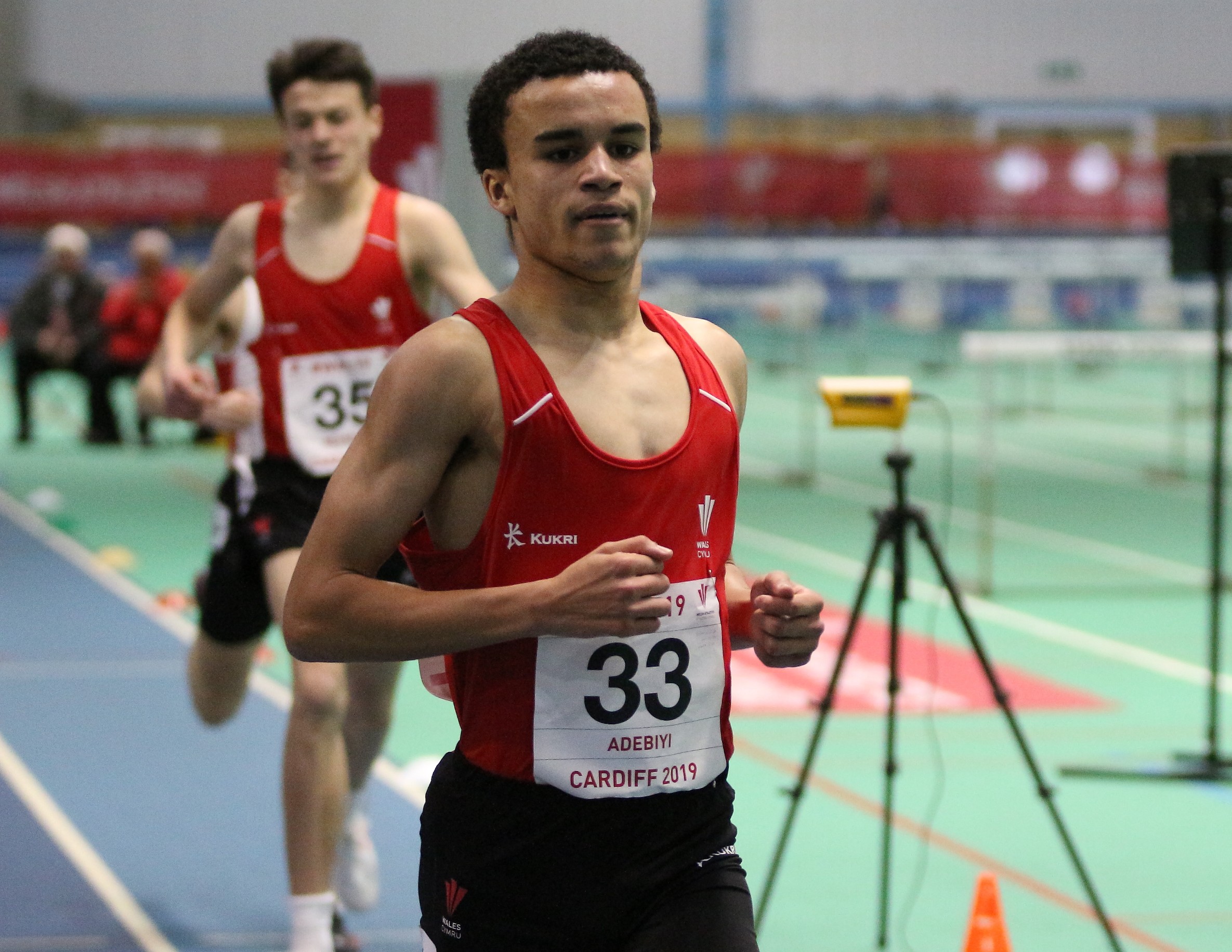 Versatile Welsh runner Remi Adebiyi has been added to the Great Britain team for the European Under-20 Championships in Sweden later this month.

Adebiyi will join fellow Welsh athletes Jeremiah Azu, Sarah Omoregie and James Tomlinson, who qualified automatically for the team and were named in the original selection of 30 athletes two weeks ago.

The Newport Harrier is one of 39 additional athletes added to the team which will travel to Boras for the championships which start on July 18.

Adebiyi will contest the 3000m steeplechase following an excellent first half to 2019 which his seen him collect a number of titles and personal bests.

The England Athletics indoor 1500m under-20 champion joins Cardiff Athletics pair Azu (100m) and Omoregie (shot put), along with Pembrokeshire discus thrower Tomlinson, who were chosen automatically after winning their events at the trials in Bedford and having already achieved the qualifying standards.

Team leader Trevor Painter said: “The 69-strong team we have been able to name for the European Under-20 Championships encompasses a mass of world, European and British record holders across a range of events and highlights the young up-and-coming talents we have at our disposal in athletics in Great Britain.

“At these championships in Grossetto in 2017, the British came away with 19 medals and many of that team have since transitioned onto the world stage at age-group and senior level.

“I hope that this championship will once again shine a light on some of the country’s best up and coming athletes and that it provides them with a stepping stone to even bigger things.”