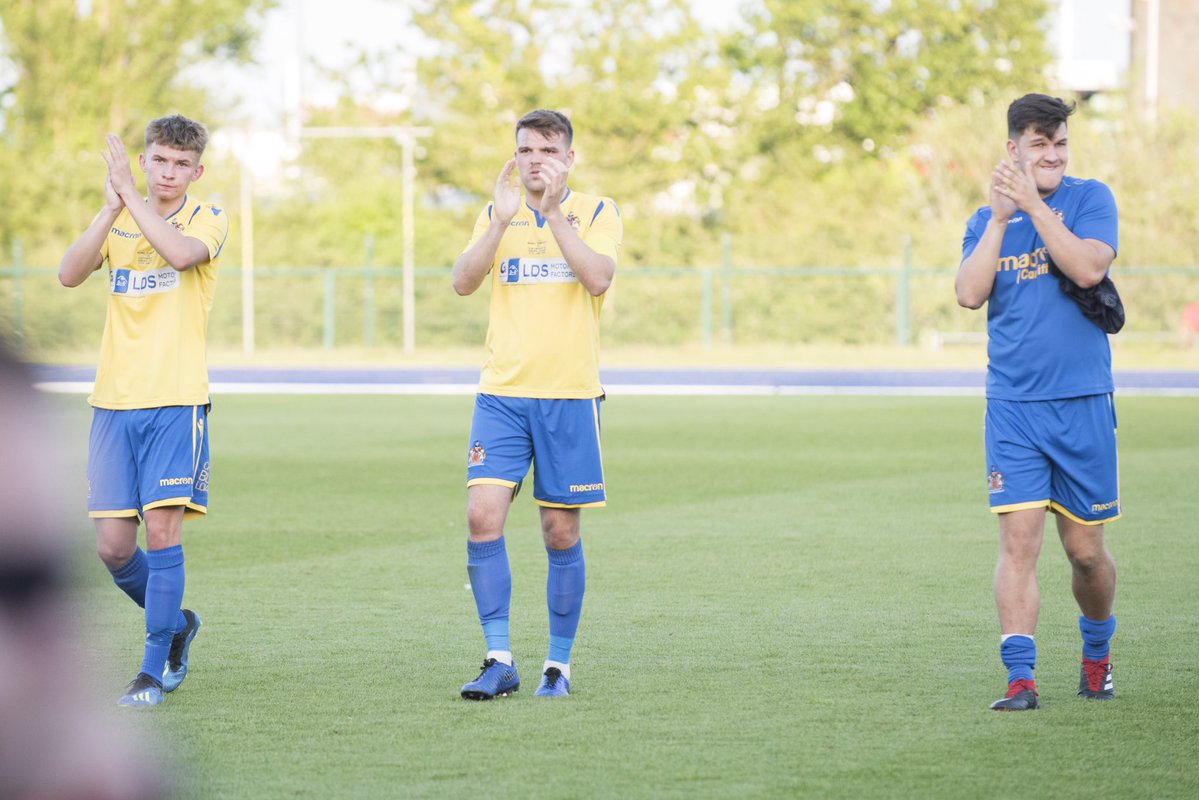 Cardiff-born Press, a former Bluebirds and Newport junior, was flawless at the heart of Barry Town’s disciplined and organised Europa League performance against Belfast club Cliftonville.

The first leg tie ended 0-0, with the return at Cliftonville’s Solitude Stadium next Thursday, and Press said: “It was a fantastic experience a day after my 19th birthday.”

More than 2,100 spectators, the vast majority from South Wales, cheered Barry on and Press was buzzing after the final whistle, saying: “That’s the biggest attendance I’ve ever played in front off.

“It was a tough match against quality opposition, but we believe we can improve on how we played. The tie is halfway through and if we nick a goal in the second leg it will be all to play for.

“The manager (Gavin Chesterfield) was happy with the team in this first leg. Yes, we would have loved to win, but 90 per cent of us had never played in European competition before.

“It was a great experience for all of us and we will learn from this opening leg.”

Northern Ireland Football League club Cliftonville believe they will attract an attendance off 2,000-plus at Solitude Stadium for the return leg and manager Paddy McLaughlin spoke with confidence, saying: “We dominated against Barry and should have scored. We should be good enough at home.”

But there was also a feeling that Cliftonville, a team who have qualified for Europe eight times in the last 10 seasons, were shocked they had failed to win and know they are in a close-fought battle.

12 years ago I told @Gavchesterfield he was off his rocker taking the @BarryTownUnited job!

It can be all consuming in our life but I wouldn’t change a thing.

Last night was 12 years of his sheer determination to guide a team back to Europe when everyone said it was impossible. pic.twitter.com/f4pX3Txt1a

The winners of this clash will play Norwegian Eliteserien club Haugesund in the next round – and double their prize money earned so far to almost £400,000.

He then joined Newport County’s Academy, earning a scholarship after his first two seasons. Press, who is from Fairwater in Cardiff, made his first team debut for County in an EFL Trophy tie against Cheltenham Town.

He will be in the Barry Town squad when they fly out for the second leg of their Europa League tie next Tuesday. They spend two days in Belfast preparing for the tie.

Manager Chesterfield is confident goalkeeper Mike Lewis, who suffered a minor leg injury during the first leg, will be 100 per centre fit for the return. Lewis had treatment on the pitch, but played on with Barry sending on three outfield players from the subs bench.

Chesterfield will work closely with his coaching staff at Jenner Park preparing their game plan for the return.

Former Cardiff City goalie Kendall, is a first team coach at Barry along with assistant manager Mike Cosslett and Richie Williams. Physio Ashley Griffiths is another key part of the off-pitch football group.

“Lee is a top quality goalkeeper coach, but he is far more than that,” said Chesterfield. “He works on set-pieces, outfield planning and player recruitment.

A little snippet of @BarryTownUnited coming onto the pitch for our historic Europa League game pic.twitter.com/KZSfAHyLBu

“Mike has been with me since God-knows how long. He is my mentor, guide, sounding board. He is everything this club represents.

“We’re lucky to have Richie Williams, who is head of player development in Wales and a magnificent operator. Richie can achieve anything he wants in football – and I would say the same about Lee.

“Matthew Case and Paul Lewis are club kitmen who have been here for so long and do a fantastic job.”

Former Bluebirds and Barry defender Damon Sale was on the coaching staff at Barry and Chesterfield says: “Damon is not with us now, but his spirit is absolutely still with this club.

“He was part of Barry Town’s journey and whenever he pops in the whole place lights jump.”

That camaraderie, togetherness and spirit outlined by Chesterfield is clear throughout Barry Town United – among the players, off-field staff and fans. Those factor will be huge for the Vale of Glamorgan when it comes to the second leg in Belfast next Thursday.