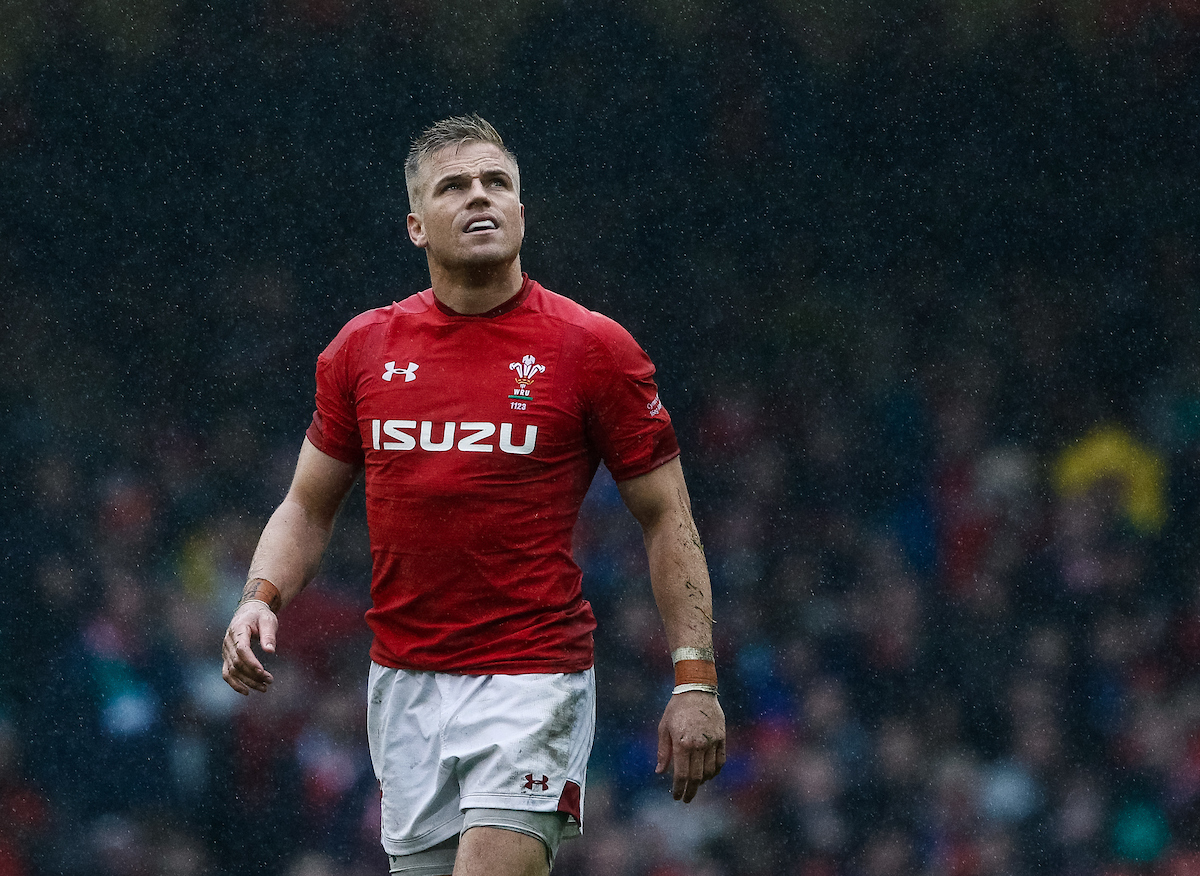 The comeback date for Gareth Anscombe will depend as much on his mind as his body, according to his Ospreys coach Toby Booth.

Anscombe has not played rugby for 16 months after suffering a serious knee injury in a World Cup warm-up against England at Twickenham.

Since then, it’s been a long road back for the Wales outside-half who has undergone two operations and setbacks to his timetable along the way.

The Ospreys are not putting date on Anscombe’s return, but there are hopes it could be before the end of the season.

However, Booth believes the healing and recovery process in not just confined to his leg and says: “There’s a psychological element, about being emotionally and physically ready and about trusting your body.

“So we need to condition the player both physically and mentally to be able to perform, especially in the position that he plays.

“The question of when he gets back will depend on how he responds to the last part of his training. What happens is that you get to 80 to 85 percent of where you need to be and that last 15 percent is very difficult.

“It will be governed by how quickly Gareth gets there. There’s no pressure on him.

“I’ve spoken to the medics about when we think it might be. I’m very mindful from a psychological point of view about creating a false dawn, both internally and externally.”

Fears for Anscombe’s playing future have been raised, but Booth believes the man the Ospreys signed from Cardiff Blues to lead them out of the doldrums, but has yet to don the jersey, is finally on the mend.

“We are pretty confident from what we’ve seen that he’s going to get back,” said Booth.

“He’s going really well and he’s around us a lot more now because he’s able to do big sessions. He’s coming along nicely, which is really encouraging for him and for us.

“He’s in a scenario where we need to be very careful, because of a double injury, as in the same injury taking a great amount of time. We need to err on the side of caution.

“We’ll go as fast as his body lets him go and maybe we’ll see him back on a pitch some time this season.”

Booth was forced to sign 36-year-old former England outside half Steve Myler to fill his No 10 shirt in the absence of Anscombe.

To make matters worse Luke Price picked up a big injury, Cai Evans has undergone surgery and Josh Thomas has had to learn on the hoof in his first real season of senior rugby.