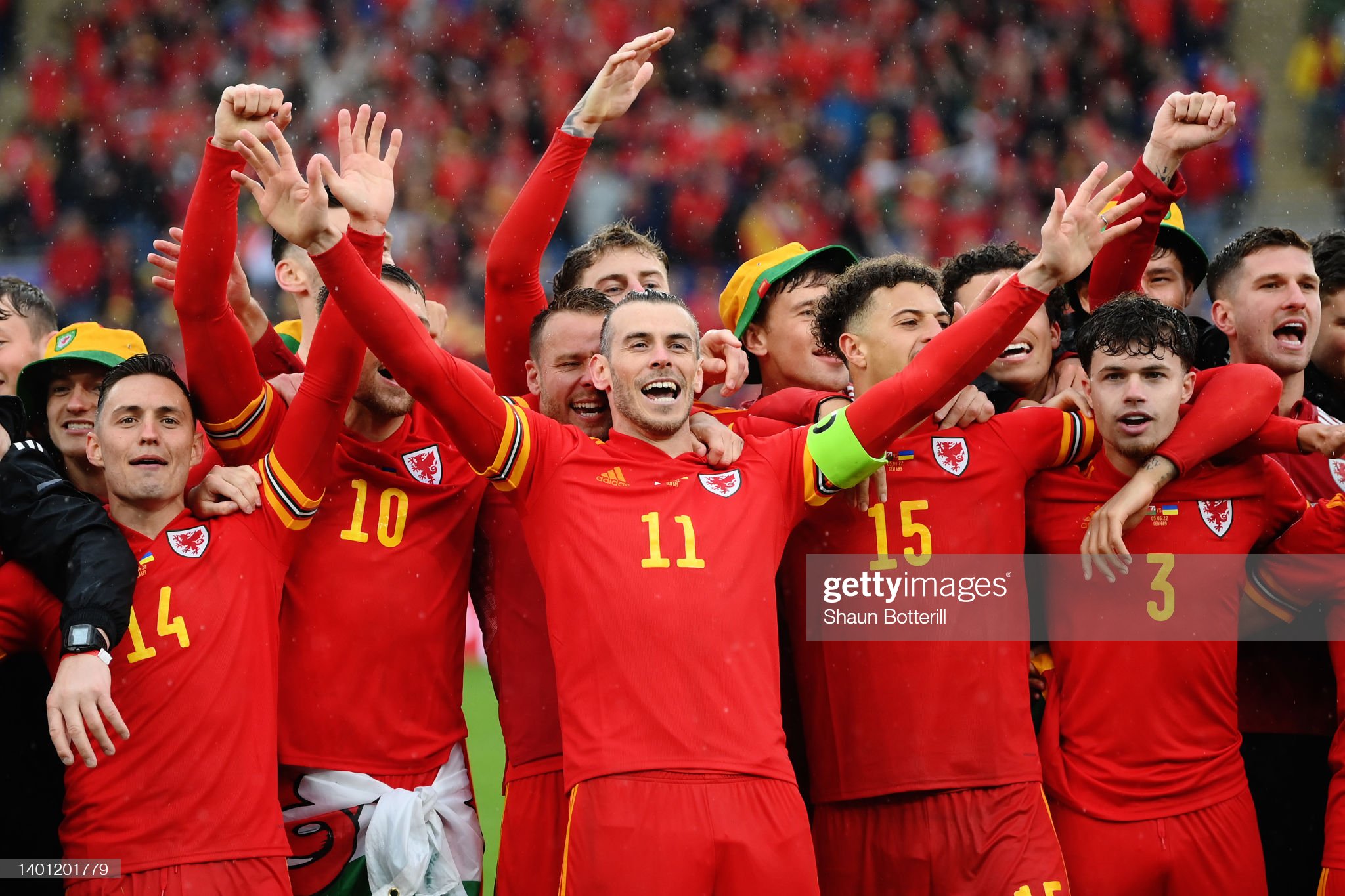 Profits made from Wales qualifying for the World Cup – expected to be around £4m – will go into improving grassroots facilities, the Football Association of Wales have pledged.

The overall commercial revenue from Wales reaching their first finals of the tournament for 64 years could be at least £10m, it has been estimated.

But the guaranteed part of that income – which comes from the FIFA prize money pot – will go straight into benefitting the game at lower levels.

FAW chief executive Noel Mooney has previously admitted that pitches, changing rooms and other facilities for the grassroots game are “particularly poor.”

Clubs apply for grants through the FAW Grassroots Facilities Fund, which is supported by the Welsh and UK governments as well as Sport Wales and international governing bodies FIFA and UEFA.

A further £4m will be invested by the FAW in grassroots facilities as a direct result of @Cymru qualifying for the #FIFAWorldCup. #TogetherStronger

Mooney said: “As we strive to create a leading football nation, it’s vitally important that the FAW and its funding partners step up and take full advantage of the opportunity that qualification for the World Cup presents us.

“Grassroots facilities for football across Cymru are particularly poor and our key strategic objective is to tackle this now.

“We want to build grassroots clubs across Cymru that act as wellness spaces for the community and to drive the Cymru football movement forward through health, culture, music, language,

sustainability, equality, diversity and inclusion. We cannot do this without significant support from Welsh Government, local authorities and DCMS but today we demonstrate our complete commitment to addressing the chronic issues in Cymru’s grassroots football facilities to enable girls and boys to play football in decent conditions.”

Wales captain Gareth Bale has also supported the pledge and said: “We are delighted that qualifying for the World Cup finals also means that grassroots clubs across Wales will benefit as the FAW support the development of inspirational, fit-for-purpose facilities.”

FAW President, Steve Williams said: “We have a once in a generation chance to improve the health and wellbeing of the nation both on and off the pitch by partnering with our members and stakeholders to promote, develop and care for the people who will want to take part in sport as a direct result of Cymru playing at its first World Cup since 1958.

“Improvement in our grassroots facilities is crucial to this so that football and other sports can continue to be successful in the future.

“We don’t want to wait another 64 years for a Cymru appearance at the World Cup.”