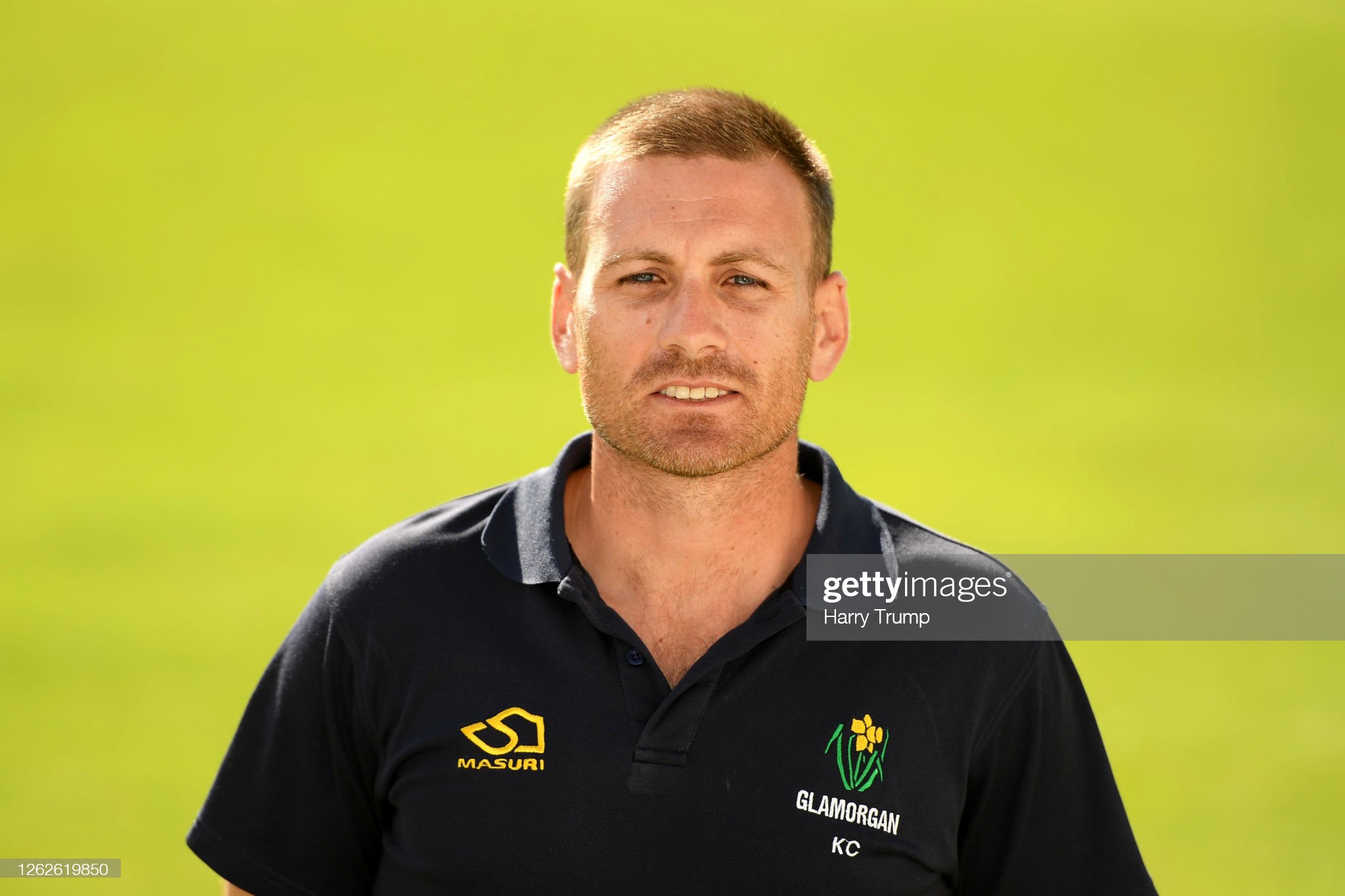 Mark Wallace admitted defending champions Glamorgan have underperformed as their defence of the Royal London One Day Cup ended in the group stages at Neath.

The Welsh County struggled to mount any sort of challenge up against second placed Lancashire, as they fell to a nine-wicket loss at the Gnoll.

Glamorgan were on the back foot from the off after being dismissed for 177 and Keaton Jennings’ side strolled to victory with 14 overs to spare.

Glamorgan were playing their first fixture in Neath for 28 years, but no amount of romanticism was able to slow down a Lancashire juggernaut who now sit in second place in group B.

This week, @GlamCricket have played 2 list A games at The Gnoll, home of @NeathCC

Here are two similar views of the ground, one v Australia in 1985 and one dating back to 1911 when Glamorgan, then not a first class county, played Carmarthenshire. pic.twitter.com/pQD6eNwnsj

Mark Wallace said: “The red ball season has been brilliant, and we have a really exciting final month of the season coming up. From a white ball perspective, it has been disappointing. We had hoped to be more competitive in this competition as champions, but it wasn’t to be.

“It has been a funny season really. We got out of the blocks pretty quickly, but since we have come up against some top sides. We have probably lacked some big scores and that has cost us in important moments.”

“Firstly, it is great to be back playing in Neath in Neath. Out ground cricket is pretty special. It has been fantastic to hold a game here, it has been an excellent occasion.  It was a disappointing loss, our performance wasn’t great today,” said former Glamorgan wicket keeper Wallace.

“Losing the toss was a bit of a factor in the loss, they (Lancashire) bowled really well with the new ball and we couldn’t quite soak up that pressure. As the day went on the wicket got flatter and the game got away from us.”

Congratulations to @lancscricket who win by 9 wickets

“We have shuffled the pack a little bit with the bowlers. Some of which has been down to necessity, with Tim van der Gugten and Michael Hogan playing in the Hundred. In this competition you are playing on very different pitches, and it is difficult to find that balance.

With murky, overcast conditions dominating the early stages, Glamorgan lost the early wickets of Tom Bevan for a duck and Sam Northeast for two, leaving the Welsh county 5-2 after just 3.2 overs.

Lancashire’s bowlers continued to gain the upper hand after Carlson nicked one off to Will Williams for 22, after being dropped on 18.

Alarm bells were ringing when Chris Cooke fell for 9 off the bowling of Liam Hurt, leaving Glamorgan in a sticky situation at 76-4 off 23.4 overs and the home team struggled to provide any meaningful momentum thereafter.

The Welsh County offered little with overseas signing Colin Ingram providing the only real resistance throughout the innings scoring an impressive 54 in the circumstances.

Glamorgan threatened to produce a comeback when Joe Cooke joined Ingram at the crease. The 25-year-old produced a superb 40 run cameo off just 34 balls which included a big six over the stands into the Gnoll, before he too lost his wicket.

Lancashire’s bowlers dominated throughout the first innings and used the helpful conditions to their favour. The Lancashire attack bowled well and shared Glamorgan’s wickets, which fell at a regular rate.

As the sun came out, Lancashire captain Jennings and opening partner Luke Wells set about chasing the measly 178 run target set by Glamorgan, racing to a half century stand after just 13 overs.

Wells in particular was gaining in confidence and was dispatching the ball to all corners of the ground, reaching his 50, before falling the next ball to Glamorgan skipper Carlson.

Tom Cullen of @GlamCricket crashes into spectators as he attempts to catch a six hit by Luke Wells of Lancashire during their One Day Cup match at Neath. It appears that luckily there were no serious injuries. #hitforsix pic.twitter.com/VfQkHrXteW

Keaton Jennings continued his fine form this summer, effortlessly hitting 77* and was ably assisted by Josh Bohanon, 48*. The Lancashire pair knocked off the remaining runs from just 36 overs, as Glamorgan’s bowlers were unable to make any sort of serious impact.

Glamorgan return to the Gnoll tomorrow, where they face Hampshire who current top group B after winning all their games. Glamorgan will be looking to find a way to turn their fortunes around but will face an in-form Hampshire side.

Wallace added: “Hampshire are a very strong side; they have had a brilliant season in all formats. They are doing well in the red ball stuff, and they are T20 Blast Champions. They are very dangerous in this competition too.

“It will be a good opportunity to test ourselves, these games come thick and fast and it will hopefully be a chance for us to bounce back strongly.”