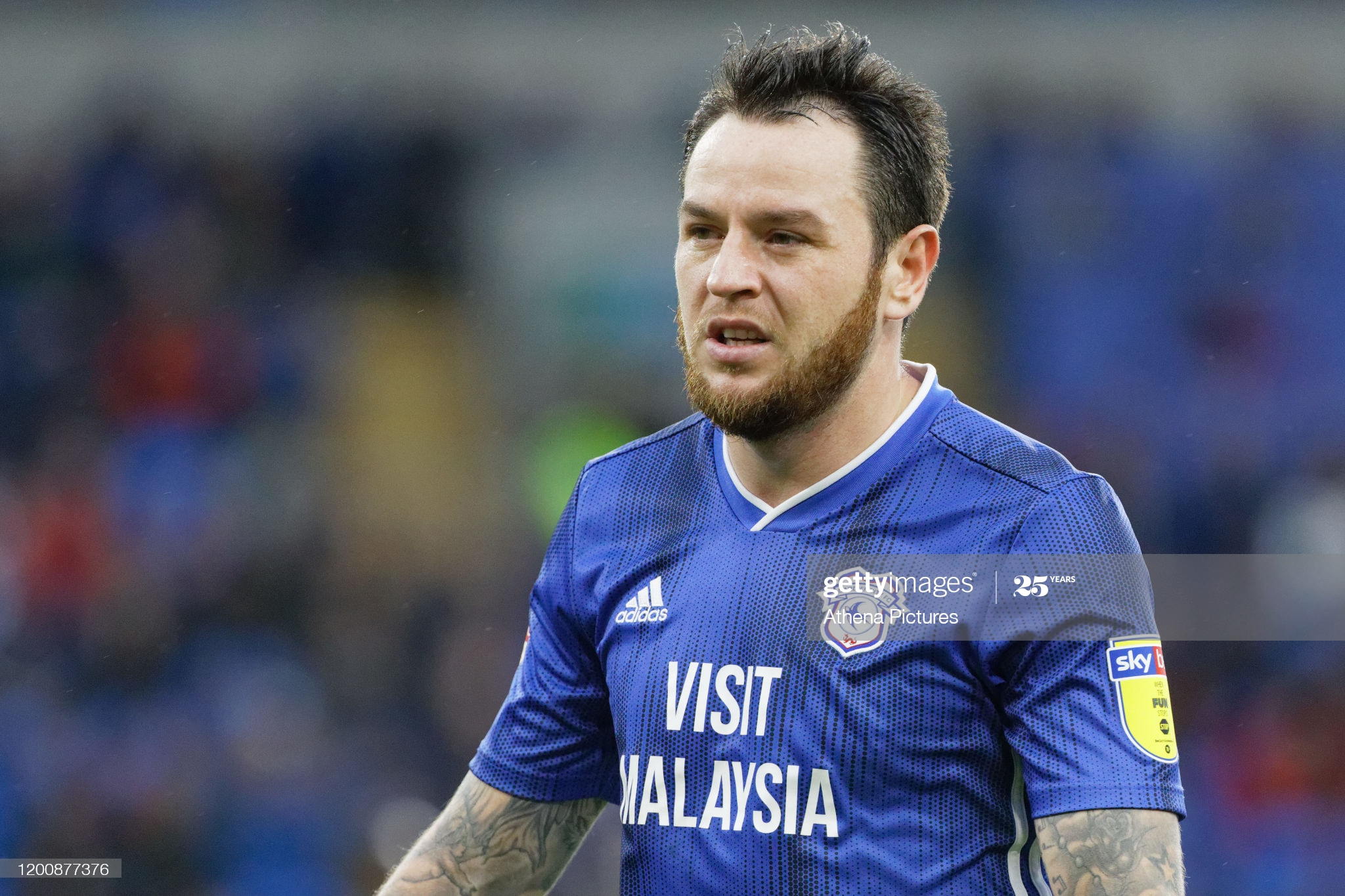 Neil Harris wants some of the Wales feelgood factor to rub off on Cardiff City after being hit with a crushing injury blow to Lee Tomlin.

The Bluebirds chief has urged Harry Wilson and Kieffer Moore to continue their goal-scoring exploits in midweek when Harris returns to former club Millwall on Saturday.

But Harris has revealed that City will be without attacking midfielder Lee Tomlin for the next couple of months after he had a groin operation.

“I was really proud of the players and the nation should be,” said Harris, of Wales’ 3-1 victory over Finland that secured promotion to Nations League A.

“I texted them both afterwards to say more of the same please, in the coming weeks.

“Definitely! Harry and Kieffer have come back into the building with a buzz.

“It lifts the group, lifts our fan base going into Saturday. We feel it and I’m sure the whole of Cardiff City does.

“You want them to enjoy themselves and play well and hope the majority of my players will have done that over the last few weeks.

“No disrespect to my players, it would be nice to have Gareth Bale in the group!

“But, we are really pleased for the guys and the national side and join the elite teams. It’s fully deserved.”

Some of that feelgood factor will have been overshadowed by the news surrounding Tomlin.

Last season’s Bluebirds’ Player of the Year last season has played just 22 minutes in City’s last seven games as the club’s medics have tried to manage the groin problem.

But it was decided that Tomlin woud have surgery during the international break in the hope he will be back playing sometime towards the later part of the campaign.

“He will be out for a few months unfortunately,” Harris said. “He has not been able to manage his groins for as long as we would have hoped.

“So, that’s one downside to the break, but what he has done is have the operation quickly and a couple of weeks of that recuperation period has passed already.”

“We tried to manage him, a little bit of a gamble to manage him the first few weeks of the season, with the full cooperation of Lee, but it’s just not happened.

“He has not been able to have a sustained period on the training pitch or turn that into game time.

Despite initial (unfair) scepticism, @sheyi_ojo has improved with every game and has already won plenty of the doubters over. It was great to catch up with him last week. He’s looking for some overdue luck with injuries and to finally make his mark https://t.co/npRcbxw47f

“Every time he’s got close he’s had a setback.

“So we followed the surgeon’s advice and we are trying to repair him properly, get him back on the training pitch regularly in a couple months’ time and then a sustained period after Christmas for 10, 15, 20 games in a row.

City resume their Championship campaign at Millwall lying in 15th spot after a disappointing home defeat to Bristol City just before the break.

And though they are just six points off the play-offs Harris’ side have not managed a consistent run of results so far this season.

A little bit prickly after the Bristol game, I was gutted with the result, it was a gut-wrenching result.

“It was a major disappointment but it’s been a good couple of weeks.

Now, up until Christmas we want it to be a productive period for us, get points on the board.

Harris, who took City to the play-offs last season, has just celebrated a year in charge.

“I think at Millwall I was cutting my teeth as a manager, my first job. I started out from scratch, learning on your feet every day.

“I am learning and developing. Clubs run in different ways. Building those relationships, long project at Millwall.

“Leaving there at the right time, coming to Cardiff and starting again with a project building from the academy upwards.

“It’s another challenge and one I’m really enjoying at the moment.”