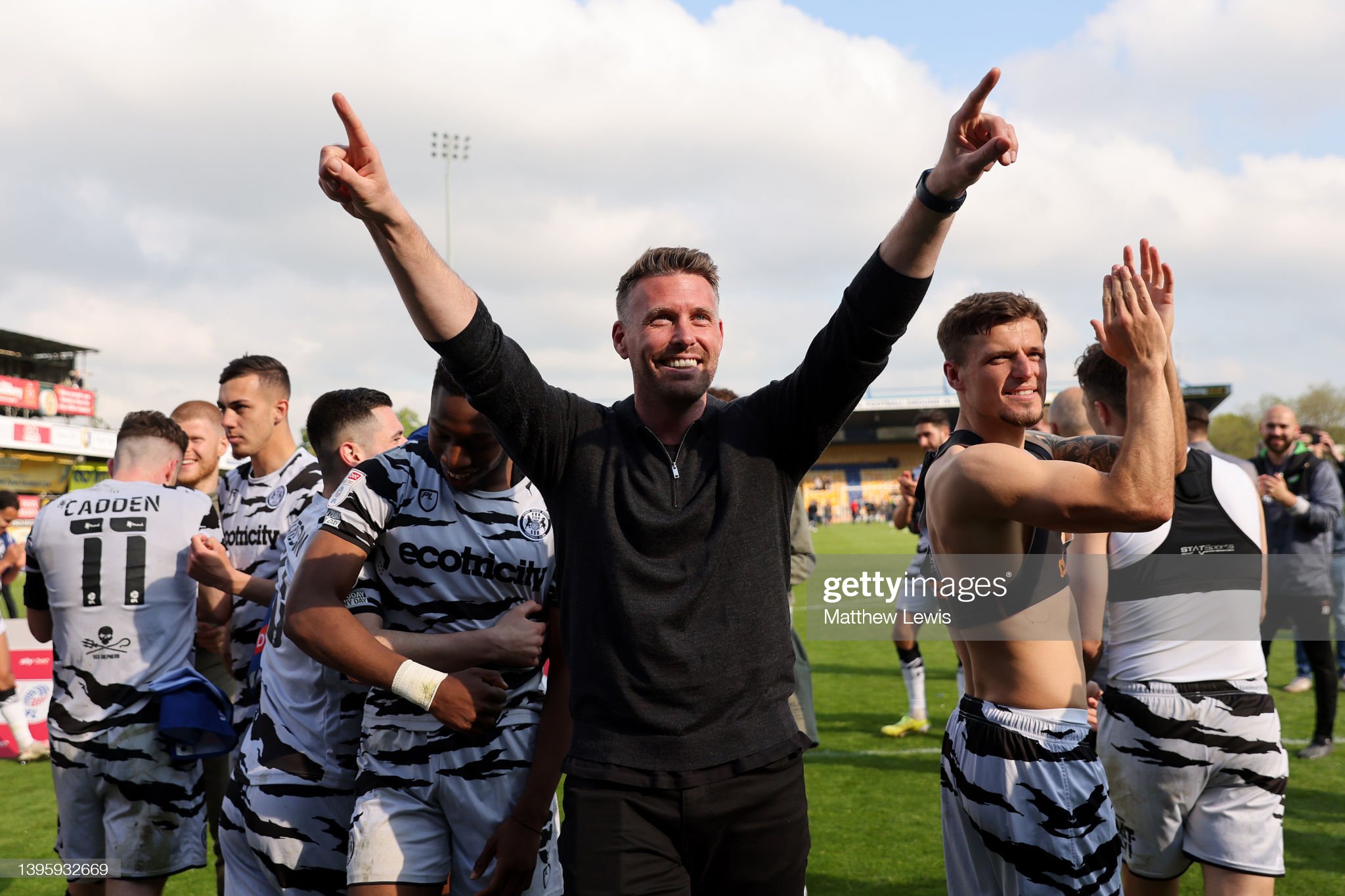 Roy Hodgson believes Watford have taken a “sensible” direction with the appointment of former Wales international Rob Edwards as the club’s new manager.

The Hornets announced that Edwards, 39, would leave Forest Green Rovers to take charge at the end of the season, bringing Hodgson’s short-term tenure in charge at Vicarage Road to an end.

But, speaking after a much-depleted side had held Everton to a goalless draw, the 74-year-old wished his successor all the best, and said: “I think the direction is really quite a sensible one.

“They’ve obviously appointed a talented young coach. I know exactly what he’s done at Forest Green and I know the success he has had there and I think maybe that would be a good move for the club.

“I haven’t had any input into the direction the club should take, but if you ask me whether it seems to be a good direction, I would definitely say yes it does.

“All I can do is wish him well and I hope if he has seen the game tonight he would have seen enough in that group – and knowing perhaps a little about the players who aren’t anywhere near the team tonight – to believe he can get this team back into the Premiership.”

Watford Football Club is delighted to confirm the appointment of Rob Edwards as our new Head Coach, effective after the conclusion of the current 2021/22 season.#WatfordFC

Edwards guided Forest Green to the Sky Bet League Two title this season, finishing ahead of Exeter on goal difference, and Hodgson believes everything is in place at Watford for him to succeed.

“He’s coming into a club that has had good spells in the Premiership,” former England boss Hodgson said.

“Unfortunately in the last four seasons they’ve been up, down, up and now down, so you could argue that at the moment we’re in that yo-yo situation.

“I think the structure at the club and everything he’ll find here will be everything a coach could wish to find.

“The facilities, the way the club is set up to provide help to the coach, the sports science, the nutrition, all of those modern things which are so important. Our club is as good as any out there in that respect.”

“So that’s a big plus and we must understand that and probably rest up for a day or two and be really fresh for Sunday.”

Edwards, born in Shropshire to Welsh parents, won the first of his 15 Welsh caps as a substitute in Wales’ 4-0 Euro 2004 qualifier against Azerbaijan in Cardiff.

At club level, he made 100 appearances for Wolves; playing Premier League football at Aston Villa and Blackpool, and featuring briefly for Norwich City in their 2011 promotion season.

After hanging up his boots in 2013, the former defender has carved out a reputation for himself in the dug-out, leading Wolves’ Under-23s to youth football’s top flight for the first time in the club’s history in 2019 before leaving the Black Country for the England Under-16s managerial post.

Last summer, he was head-hunted by League Two Forest Green and he led them to the title and promotion in his first season in charge.