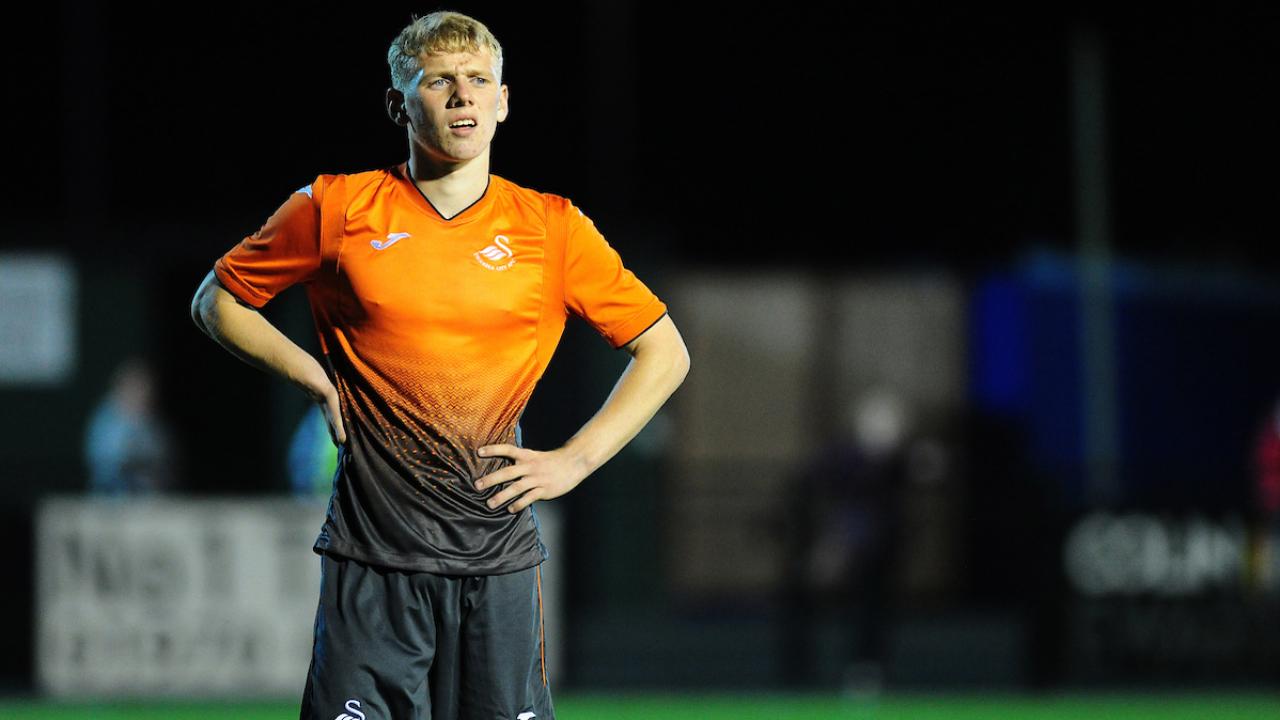 Swansea City fought back from a goal down to beat South Wales rivals Cardiff City 3-1 in their Professional Under-18 Development League match at Landore.

Crole’s goal came from a penalty after he was fouled and then Caleb Hughes went close when a long-range shot rebounded off the Swansea crossbar.

Cogman reacted quickly to save a close range shot from Thomas, while Bluebirds’ captain Ntazana Mayembe unsettled Swansea defenders with raw pace before unleashing a low shot that was saved by goalie Tyler Evan.

First-year scholar Congreve, who made his under-23 debut in their victory against Cardiff a week ago, capped a memorable week by scoring from a superbly taken 71st minute free-kick to beat goalkeeper Cogman.

The Swans sealed the points when Clarke scored from a penalty four minutes later as Clarke after substitute Michael Murphy was brought down in the box.

Swansea’s under-18 team are back in action next Saturday when they entertain Bristol City at Landore.

Cardiff City had earned a 4-1 home win against Bristol City in their opening fixture of the 2020-21 PDL under-18 season at the USW Sports Ground.

The young Bluebirds scored three goals in seven second half minutes to open a four-goal lead before the Robins netted a late consolation.