The build-up to the battle of Cardiff’s two university rugby teams at the Arms Park on Wednesday 5 October intensified as both Joe Cowell’s Cardiff Met team and Luke Pollock’s Cardiff University side got off to winning starts in the BUCS Super Rugby competition. The Met stars had to come from behind at St Helen’s before they avenged their home defeat to Swansea University in last season’s competition, eventually triumphing 42-30 in front of a huge crowd, while Pollock’s men snatched victory at the death with a late try at Bath, winning 22-21. It means their derby night out at the Arms Park looks set to be a thriller.

The Mud Is Thickening, The Days Are Shortening And Evan Williams Couldn't Be Happier . . . The Jump Season Is Back

Evan Williams and his family enjoy the summer, but not as much as the winter and the jump season when, as he puts it, “the mud is flying, and the days are short, and the flowers have died.” That’s poetry. And there’s more. “That’s when we really come alive,” says the trainer. “And it will be good to get back amongst it.”

The Wind Went Out Of Our Sails, Admits Matthew Maynard As Glamorgan Accept Second Tier Fate

Matthew Maynard has admitted Glamorgan’s promotion hopes evaporated the moment they heard news from Worcester late on Wednesday afternoon. The Glamorgan coach revealed his players learned that rivals Middlesex had taken maximum points against Worcestershire at New Road and the steam went out of their own efforts against Sussex. The Welsh county needed to better Middlesex’s result in their final match of their County Championship Division Two season in order to go up, but Middlesex’s points tally meant a draw would be enough for them to cement the second promotion place.

Seventy two of the best young golfers in Wales took part in the PING Welsh Junior Tour Finals at Tredegar Park, with winners coming from all round Wales. Bleddyn Holgate, from Cilgwyn in West Wales, won the Under 14 category Order of Merit, with Geraint Barnes, Llantrisant and Pontyclun, taking the honours on the day with an impressive 44 points, along with third place overall.

Michael Hogan Looks To Force A Fairy Tale Ending . . . As He Aims Bow Out With A Bang

Jess Fishlock Hands Gemma Grainger A Fitness Boost . . . As Wales Aim For Another Great Night In The Capital

BUCS Is Back . . . And So Is The Alternative Route Into Pro Rugby

BUCS Super Rugby is set to return with a bang this week with the opening two rounds featuring two classic Welsh derbies. Wednesday night will see Swansea University host last season’s semi-finalists Cardiff Met at St Helen’s. A week later it will be the battle of the Welsh capital institutions, when Cardiff Met host Cardiff University at the Arms Park.

Wales are planning talks with Los Angeles FC to make sure Gareth Bale is in peak condition for the World Cup. Skipper Bale completed 90 minutes for the first time in over 12 months on Sunday as Wales suffered relegation from the top tier of the Nations League by losing 1-0 to Poland in Cardiff. The former Real Madrid star almost equalised in stoppage time when his header struck the crossbar.

Wales Physical Disability Rugby League head coach Craig Fisher says his squad is ready to make its mark at the upcoming PDRL World Cup. Fisher has named a 15-player squad for the tournament which takes place in Warrington from Sunday 23 October.

BIRMINGHAM – Comments from Aled DAVIES (WAL) after winning gold in the men’s discus F42-44/61-64 at the Alexander Stadium on Wednesday. Aled DAVIES (WAL) – gold On finally winning gold after winning silver at Glasgow 2014 Commonwealth Games: “This a special one. I didn’t think I’d get another chance to represent Wales after... Read More
4/8/2022Harry Corish1 commentDai Ath, Dai Games 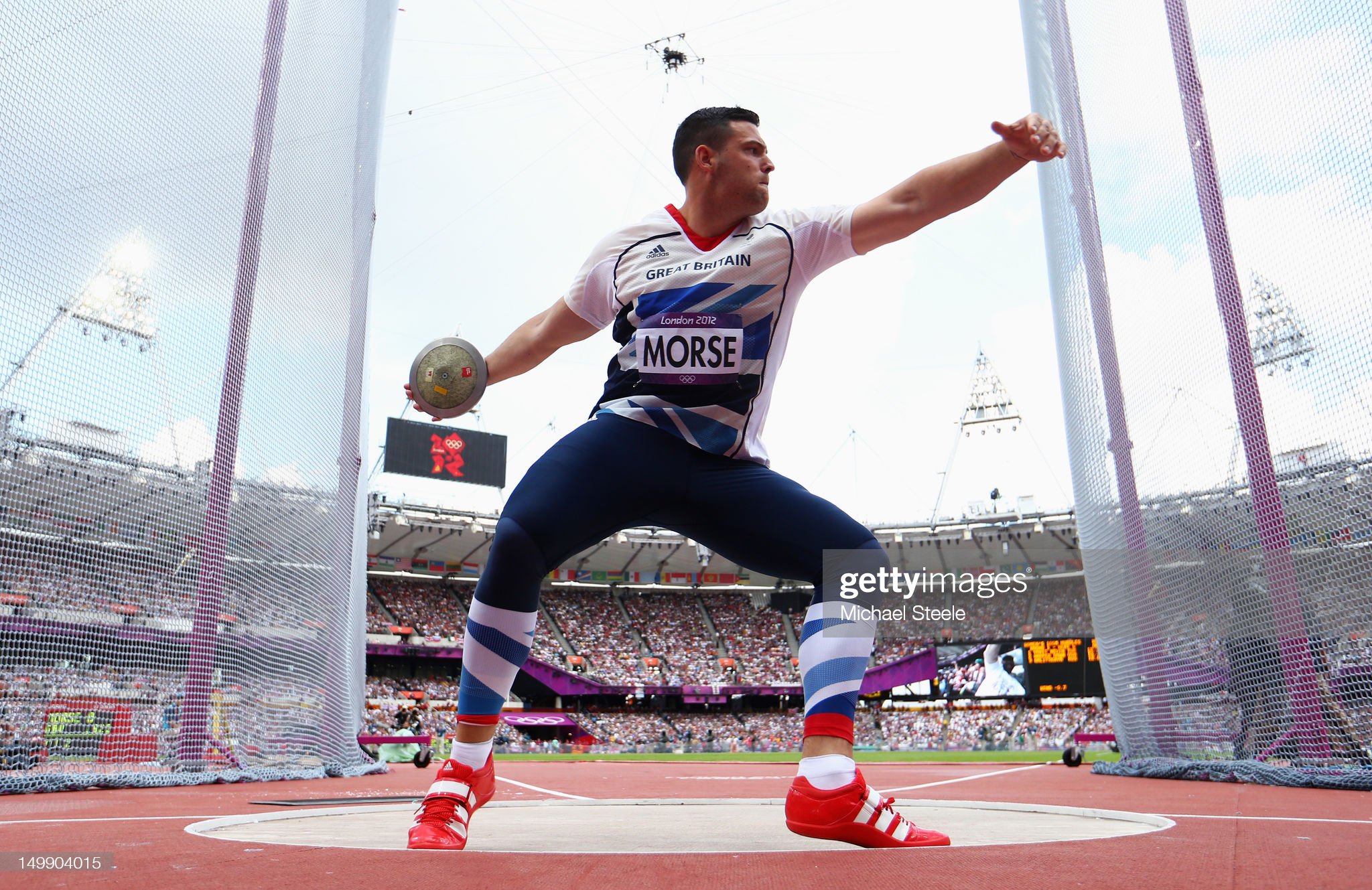 Brett Morse seemed to have it all – a world class ranking as an athlete, a successful modelling career, two doting daughters . . . but then came mental health problems that, as he tells Owen Morgan, turned his world upside down with days spent on his sofa instead of... Read More
23/5/2020EditorNo commentsDai Ath, Dai Games, Dai Xtra, Features

by Owen Morgan James Tomlinson led the way as three Welsh athletes contested finals on the final day of the European Under-20 Championships in Sweden on Sunday. The Pembrokeshire discus thrower finished fifth in his final, while Cardiff's Sarah Omoregie was 10th in the shot put and Newport's Remi Adebiyi  12th in... Read More
21/7/2019Terry PhillipsNo commentsDai Ath

By Owen Morgan Cardiff's Sarah Omoregie says she is determined to make her team and family proud in the European Athletics Under-20 Championships shot put final on Sunday. Omoregie made it a hat-trick of Welsh athletes through to the finals on the last day of the championships as she joined steeplechaser Remi... Read More
20/7/2019Terry PhillipsNo commentsDai Ath

Some of Wales’ most promising athletics talent will be competing against the best young stars from England, Scotland and Northern Ireland at an international match in Swansea on Wednesday night. Wales Under-20s and Wales Schools will take on three England regional U-20 teams along with Scotland U-20s at Swansea University... Read More
23/7/2018Graham ThomasNo commentsDai Ath

James Tomlinson Throws Down The Gauntlet As Big Future Beckons

Wales is developing a highly promising group of young throwers who are starting to make their name on the international stage. A youthful Welsh team took part in a four-nation competition against Spain, Portugal and Denmark at the Encontro Internacional Under-20 and Under-23 Throws Competition in Almada Portugal, last weekend. Leading the... Read More
5/6/2018Graham ThomasNo commentsDai Ath
Load More