The Boys Are Back In Town! Cardiff Devils Face Guildford Flames In Home Opener

When Dwayne Peel helped the Scarlets win the Celtic League title in 2004, Kieran Hardy was just a small face in the ground. Now, Peel is at the helm for their URC opener at Edinburgh on Saturday and scrum-half Hardy is hoping to absorb plenty of his coach’s know-how as he tells Graham Thomas. Kieran Hardy believes his boyhood hero Dwayne Peel can be the guiding light that enables him to hold onto the Wales No.9 shirt this season. Scarlets scrum-half Hardy was just eight-years-old when his father took him to Stradey Park to see Peel in his pomp clinch the old Celtic League title back in 2004.

Kieffer Moore - One Goal In 10 Games - Has Been Affected By Covid, Says Cardiff City's Mick McCarthy

Kieffer Moore has been left drained of his goalscoring powers by Covid, according to his Cardiff City manager Mick McCarthy. The Wales striker has only scored once in 10 matches so far this season and his boss reckons it’s due to a double interruption forced by the virus. Moore - who hit 24 goals for club and country last season, including one at the Euros finals – went down with coronavirus in July, almost immediately after returning from summer duty with Wales.

Wales’ leading male gymnast, Brinn Bevan, missed out on Olympic selection this year due to injury. But the 2016 Olympian is refusing to be feel downcast and has instead set himself a new ambition – to wear the red vest of Wales at the Commonwealth Games for the first time, as he tells Tom Prosser. Welsh Gymnastics star Brinn Bevan says he can’t wait to get the dragon on his chest as he aims to honour his late father’s side of the family by representing Wales at next year’s Commonwealth Games. Bevan previously competed at the 2016 Olympic Games and has also medalled at the World Championships - winning silver in the team event in 2015.

The Welsh Rugby Union’s net debt has increased to £114.4million but the group was able to record a modest profit before tax of £400,000 in its financial results for the year ending June 30, 2021. With the coronavirus pandemic still in full force, the story of its impact can be found in WRU’s 2021 Annual Report published on Thursday. Turnover was down to £58.1m from £79.9m in 2020 while the £17.2m increase in the group’s bank debut highlights the necessary measures taken to survive the implications of Covid-19 on sport in the country.

Glamorgan’s season may be drifting towards a low key conclusion in the County Championship, but no-one appears to have told captain Chris Cooke. The skipper smashed an unbeaten 205 as Glamorgan spent day two of their LV= Insurance County Championship second division match against Surrey constructing a mammoth total of 672 for 6 declared. The home side responded with 45 for no wicket in the final hour but despite a very flat wicket Cooke hopes the first double-hundred of 35-year-old Cooke's 12-year first-class career can still set up a victory for his team in their final game of the campaign.

Russell Martin has called on his Swansea City players to be braver after they bowed out of the Carabao Cup following a 2-0 defeat at Brighton. It was a comfortable victory for one of the Premier League’s in-form teams, but Swans head coach Martin was left frustrated by missed chances early on and a lack of ambition after his side fell behind. Martin did claim to have seen a lot of positives, but the fact is his team have now won only three times in their first 11 games this season in all competitions and are winless in their last five.

By Rob Carbon Tomas Francis was the biggest arrival in Welsh rugby this summer in every sense of the word. He is now looking forward to getting his Ospreys career underway and is impressed with how his new team have performed under coach Toby Booth. The Ospreys almost went out of existence in 2019 when a merger with bitter rivals Scarlets was proposed.

Conor Murray has admitted the loss of Alun Wyn Jones will be huge for the Lions after the Ireland scrum-half replaced the Wales skipper as tour captain. Murray was the surprise choice to replace Jones as British and Irish Lions captain for the trip to South Africa. The Lions suffered... Read More
27/6/2021EditorNo commentsDai Rug

By Paul Jones Josh Navidi has suffered another injury setback – ruling him out of Wales’ Six Nations clash against Scotland and joining a long list of sidelined stars. The Cardiff Blues forward – who made his long awaited comeback from concussion against Ireland last week – is thought to have picked... Read More
11/2/2021Editor1 commentSports 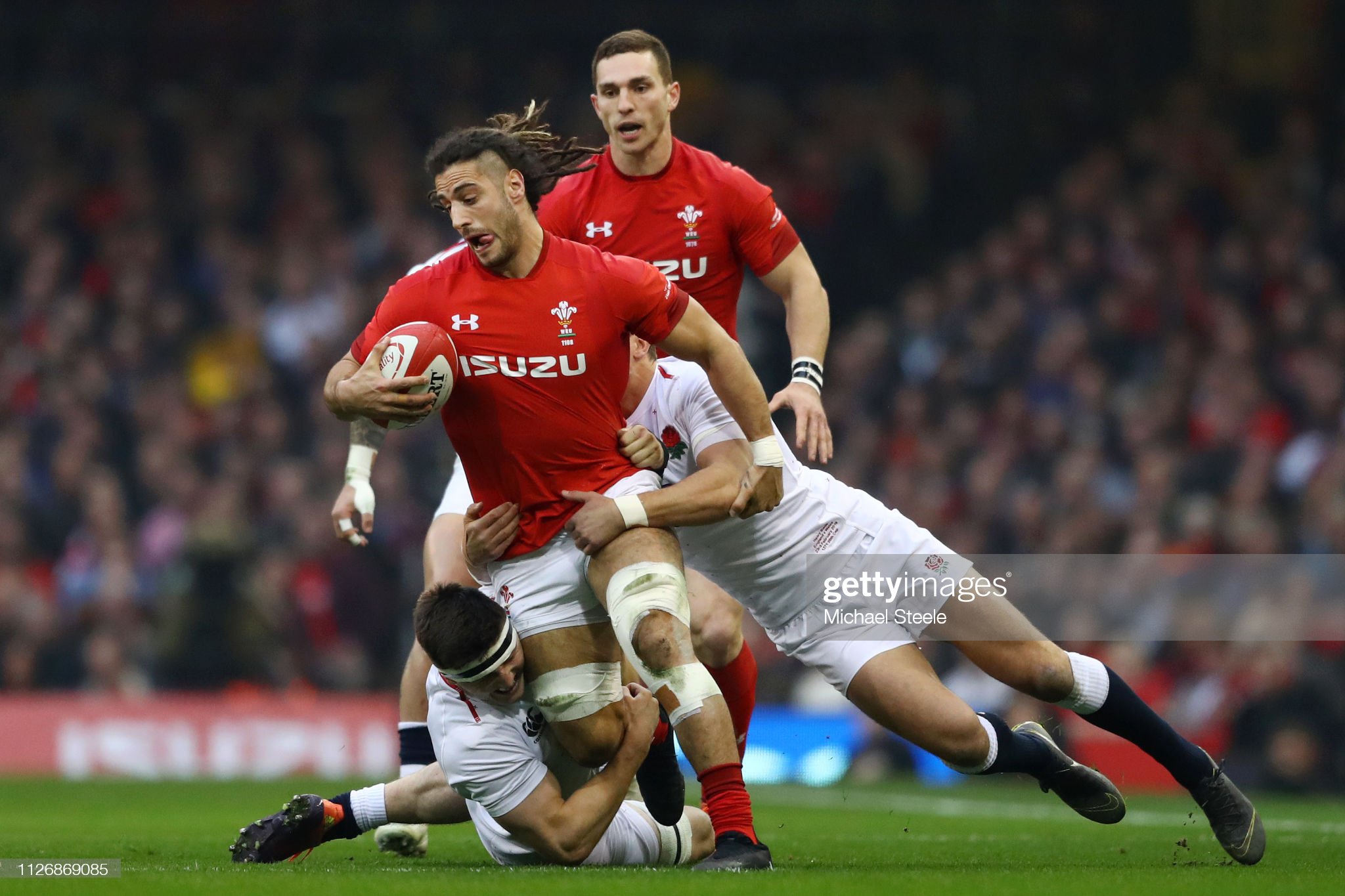 Josh Navidi and Owen Lane were among four Cardiff Blues players injured in an internal squad game last week in news which could yet have a big impact on Wales’ autumn preparations. Ahead of the start of the new Guinness PRO14 season, John Mulvihill’s side cranked up their preparations with a... Read More
5/10/2020Editor1 commentDai Rug 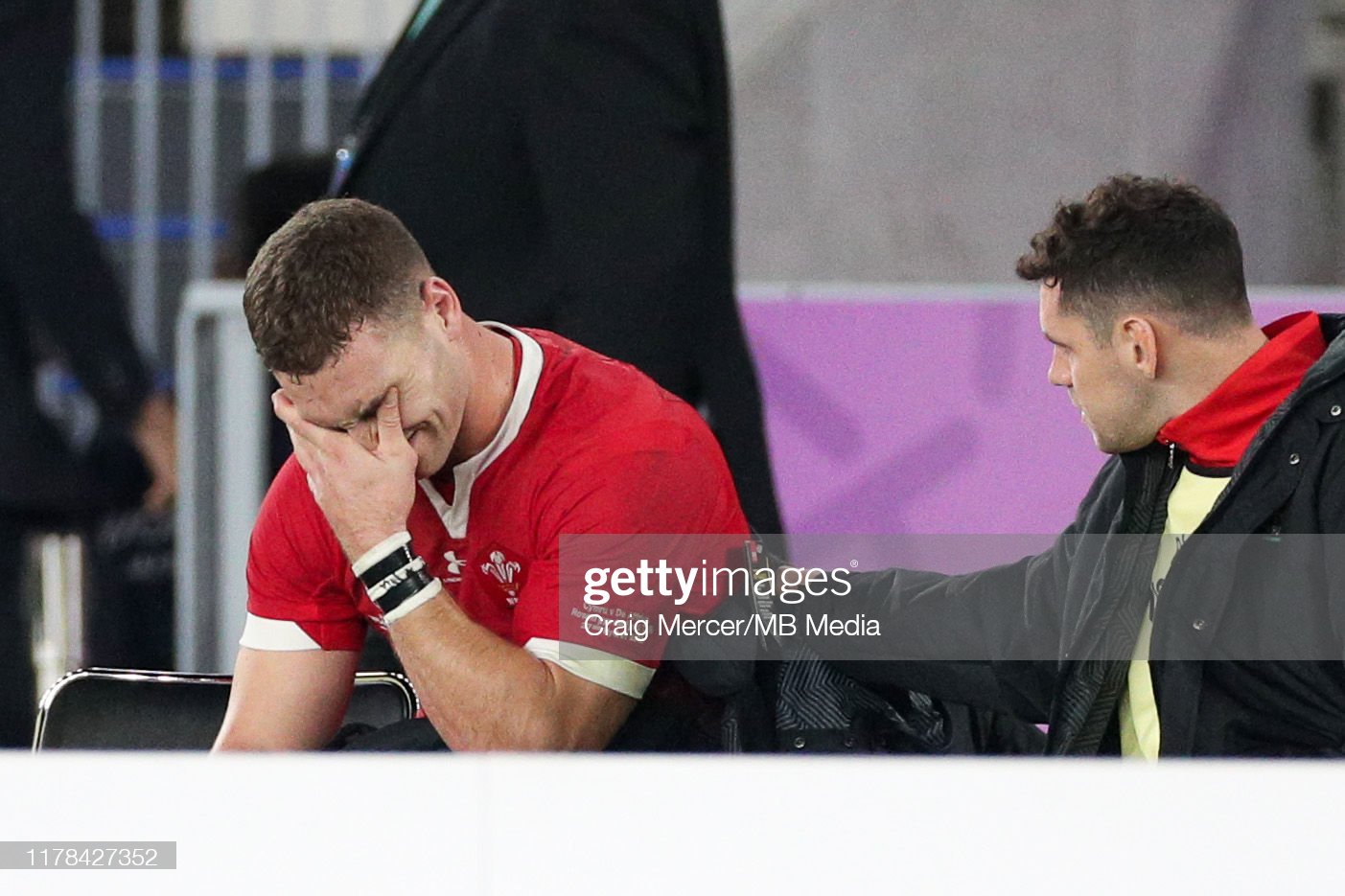 Wales. Injuries. Regions. In That Order . . . Why 20 Tests A Year Is Wrecking Welsh Hopes In Europe

As the Welsh regions prepare for the second round of European competition, the true toll of supporting the national cause is becoming clear. Peter Jackson argues that Wales’ Test match schedule – which included a massive 20 Tests in the past year - undermines any hope of the regions being... Read More
22/11/2019Graham ThomasNo commentsDai Rug, Features 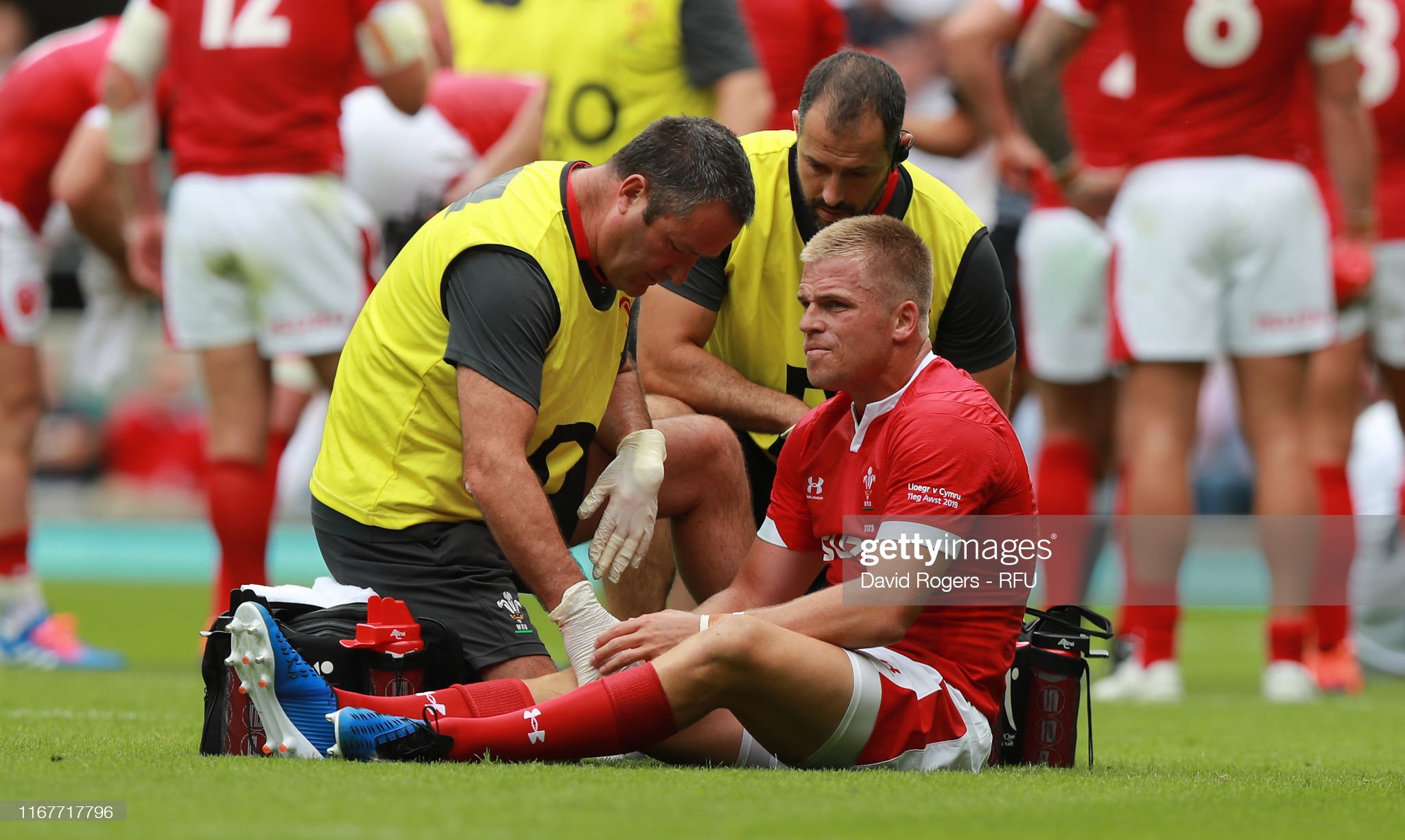 Faletau And Anscombe Are Only The Start Of The World Cup Sick List, Warns Lions Star

Wales pair Taulupe Faletau and Gareth Anscombe have been sent a message of sympathy from Ireland’s Peter O’Mahony – but the Lions star warned: There’s more injury misery to come. Anscombe has followed Faletau in being ruled out of the World Cup, the fly-half suffering a knee injury at Twickenham... Read More
13/8/2019Graham ThomasNo commentsDai Rug 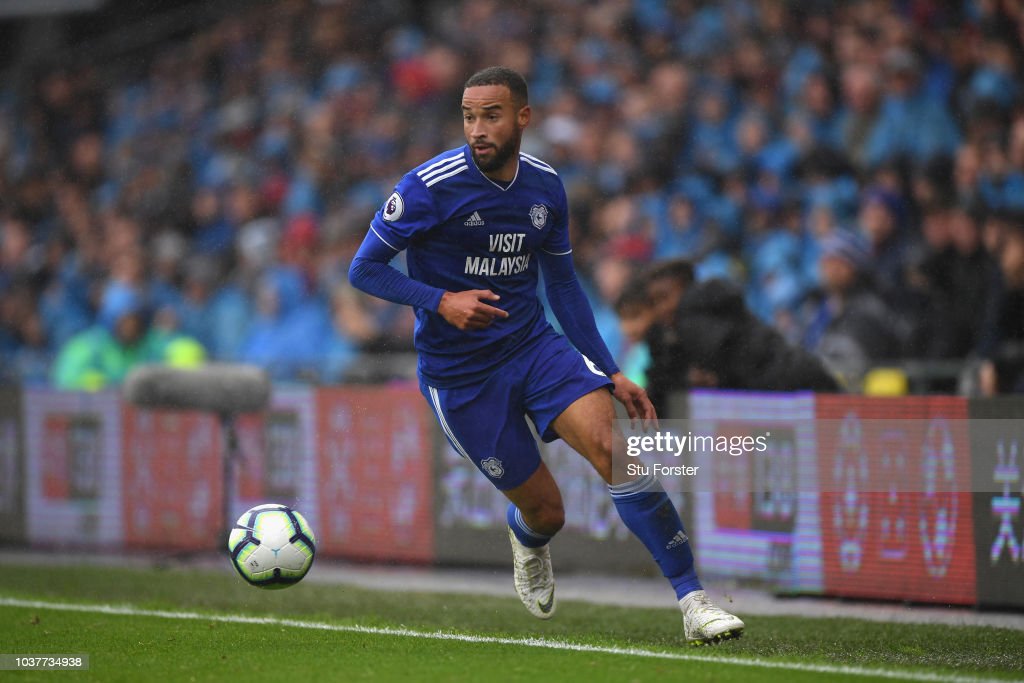 Jazz Richards has refused to write off his own season and insists he can still return to help Cardiff City stay in the Premier League. The Wales defender has not played since last October after constant hamstring injuries. But despite admitting he rushed back to full training too soon earlier... Read More
15/3/2019Graham ThomasNo commentsDai Foot
Load More