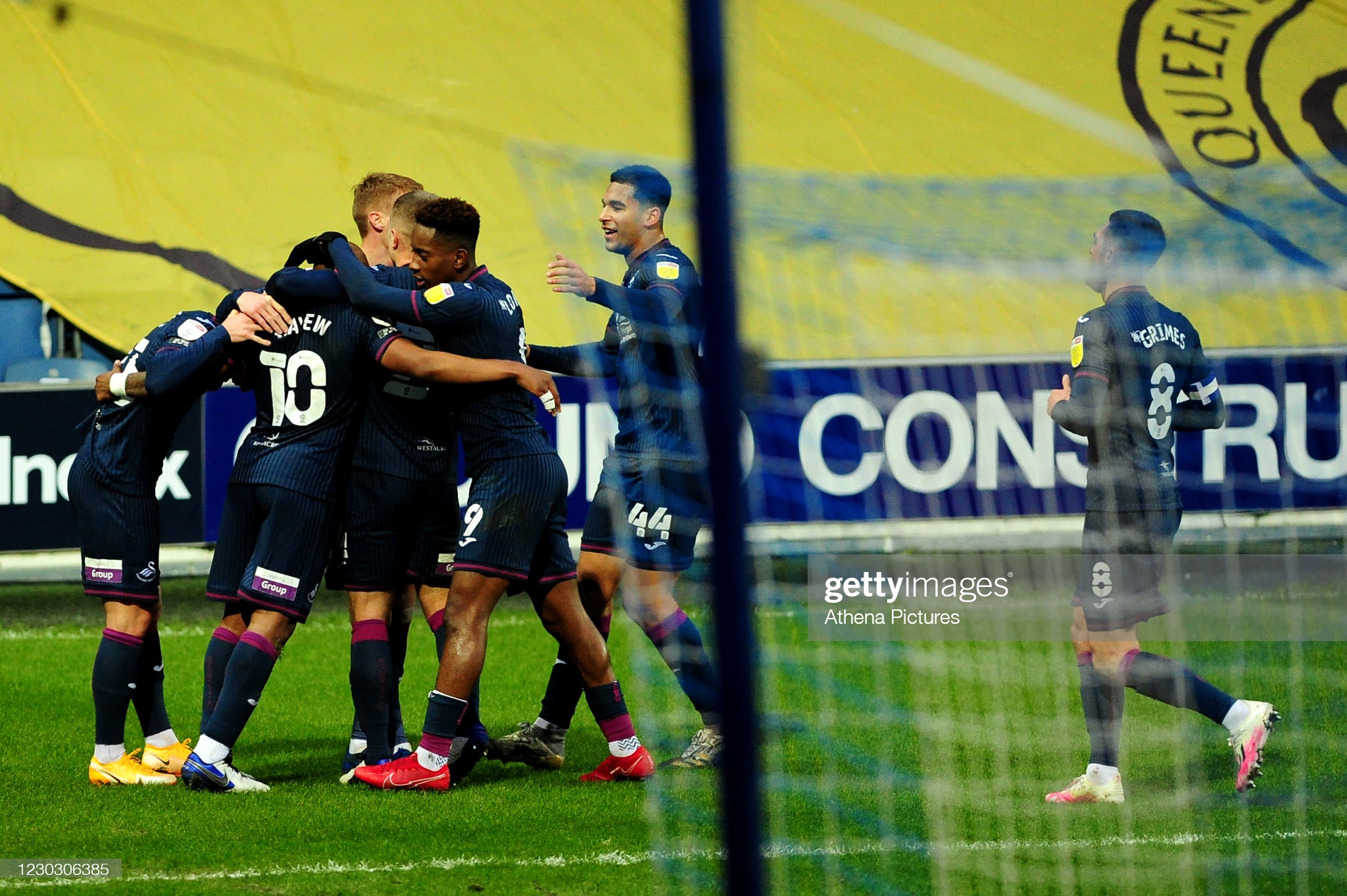 Former Swansea City chairman Trevor Birch has warned football clubs to obey the rules over Covid-19 or face another complete shutdown for the game.

Birch – now EFL chief executive – has written a letter to all clubs in the Football League, including Cardiff City and Swansea, warning them not to flout the regulations following a number of high profile incidents.

Elite sport has been allowed to continue despite Wales and the rest of the UK being placed in a new national lockdown designed to slow down the rate of Covid-19 infections.

However, a number of on and off-field incidents, along with an increase in positive test rates among players, means the professional game is under greater scrutiny from the Government and the public than ever before.

Birch – who left Swansea City last September to join Tottenham as director of football before quickly moving on to head up the EFL – says all EFL clubs and their staff must bear in mind their responsibilities.

“Throughout the pandemic, football has provided a glimmer of hope for many millions of people affected by restrictions but we all understand the scrutiny the game remains under and we will come under extreme governmental pressure if we continue to flout the rules,” he said in a letter to clubs.

There were high-profile instances of Covid protocols being breached by EFL clubs over the FA Cup third round weekend.

QPR admitted they should not have allowed former player, Eberechi Eze, to attend their tie against Fulham, while Crawley’s exuberant celebrations of their upset win over Leeds also went against rules around social distancing.

One of the protocols issued last summer, when football resumed, was a requirement for players not to celebrate goals by hugging or hand-shaking and to preserve social distancing wherever possible.

“While football is permitted to continue the actions of all participants will be clearly under the microscope, whether this be in technical areas, dugouts, or in relation to general behaviour and interaction between players on the pitch and staff off it,” Birch added.

Birch says individual transgressions must be “properly investigated” by the clubs concerned and warned: “Any failure to do so may result in action taken by the league individually against the relevant person where it is appropriate and/or against the club itself.”

He said now was “not the time for complacency” over the Covid-19 protocols.

From this week, players and staff at EFL clubs will be tested twice a week. The testing is being funded by the Professional Footballers’ Association.

The results from this week’s tests are expected to be announced by the EFL on January 19.

The Premier League has encountered its own problems with fixtures being postponed due to Covid, while some top-flight players were heavily criticised for attending or hosting gatherings over the Christmas and New Year period.