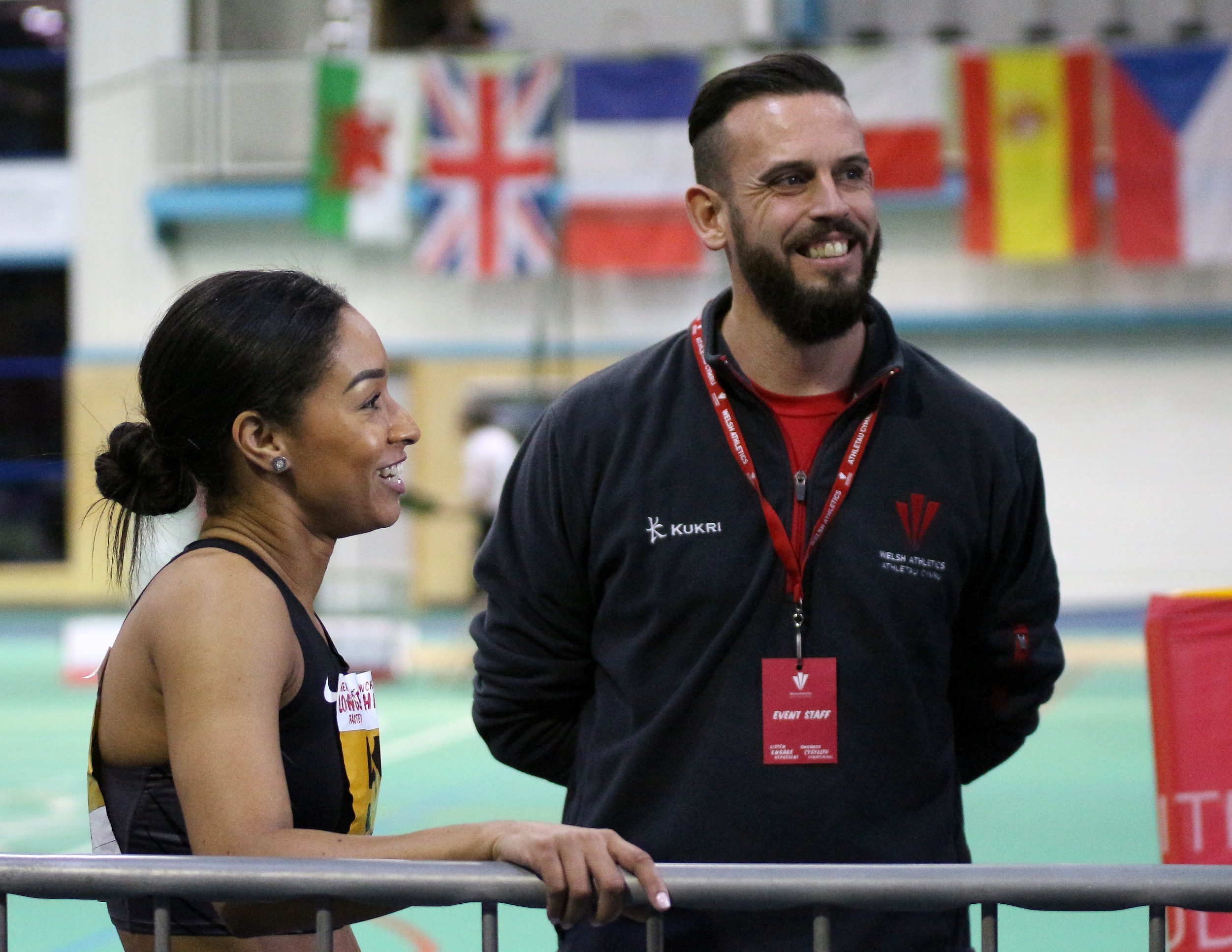 Former Olympian Matt Elias has been put in charge of developing Wales’ emerging sprinters and hurdlers.

Elias, who won a clutch of medals for Wales and Great Britain at the Commonwealth Games and European Athletics Championships, will take up his new role immediately.

The former 400m and 400m hurdles star’s focus will be on talent development across Wales, working with the four regional development sprints and hurdles co-ordinators.

Commenting on his appointment, Elias said: “I’m excited to be given this opportunity.

“I’m looking forward to working more closely with the great coaches we have across Wales, and I believe if we get the system working right, we’ll see all the fabulous young fresh talent we’ve got come through.

“What we’re striving for is a sustainable pathway to success for talent, wherever in Wales an athlete might be.”

Welsh sprinting is going through something of a renaissance with a group of exciting young athletes emerging on the international scene.

This year he was selected as part of the GB relay squad for the World Relay Championships in Japan.

This season has also seen the emergence of Cardiff’s teen sprint sensation Jeremiah Azu whose performances have seen him ranked as the fastest junior in Europe.

Elias’ appointment follows that of Ryan Spencer-Jones, who starts his NTDC throws role full time in September, and Liz Davies as the NTDC for endurance.

The jumps role is currently being advertised, and once filled will complete the restructured performance team.

National coach Chris Jones said: “What we’re looking to do is put in place systems and processes to develop the talent we have in all the event groups.

“Sprints are in a good place in Wales, and having Matt with all his experience leading this area, will, I’ve no doubt, ensure we continue to embed good practice across Wales and see more talented youngsters developing into the robust, competitive seniors we want to see.”

During a long and distinguished international career, Elias was part of a golden era of Welsh one-lap sprinting either side of the Millennium.

The former Welsh 400m flat and 400m hurdle champion was part of the 4x400m quartets which memorably won bronze and silver medals for Wales at the Kuala Lumpur and Manchester Commonwealth Games in 1998 and 2002.

The Cardiff man, who was known for his colourful hairstyles during his running career, also won individual silver in the 400m hurdles at the Manchester Games, as well as relay gold at the 2002 European Athletics Championships.

In 2004, he and fellow Welsh star Tim Benjamin narrowly missed out on an Olympic 4x400mbronze in Athens as part of the Great Britain relay team.

Since hanging up his spikes Elias has established himself as a respected coach with the likes of Gordon, Brier, Smith, James Ledger, Rhiannon Linington-Payne and Welsh indoor 200m champion Melissa Roberts in his training group.