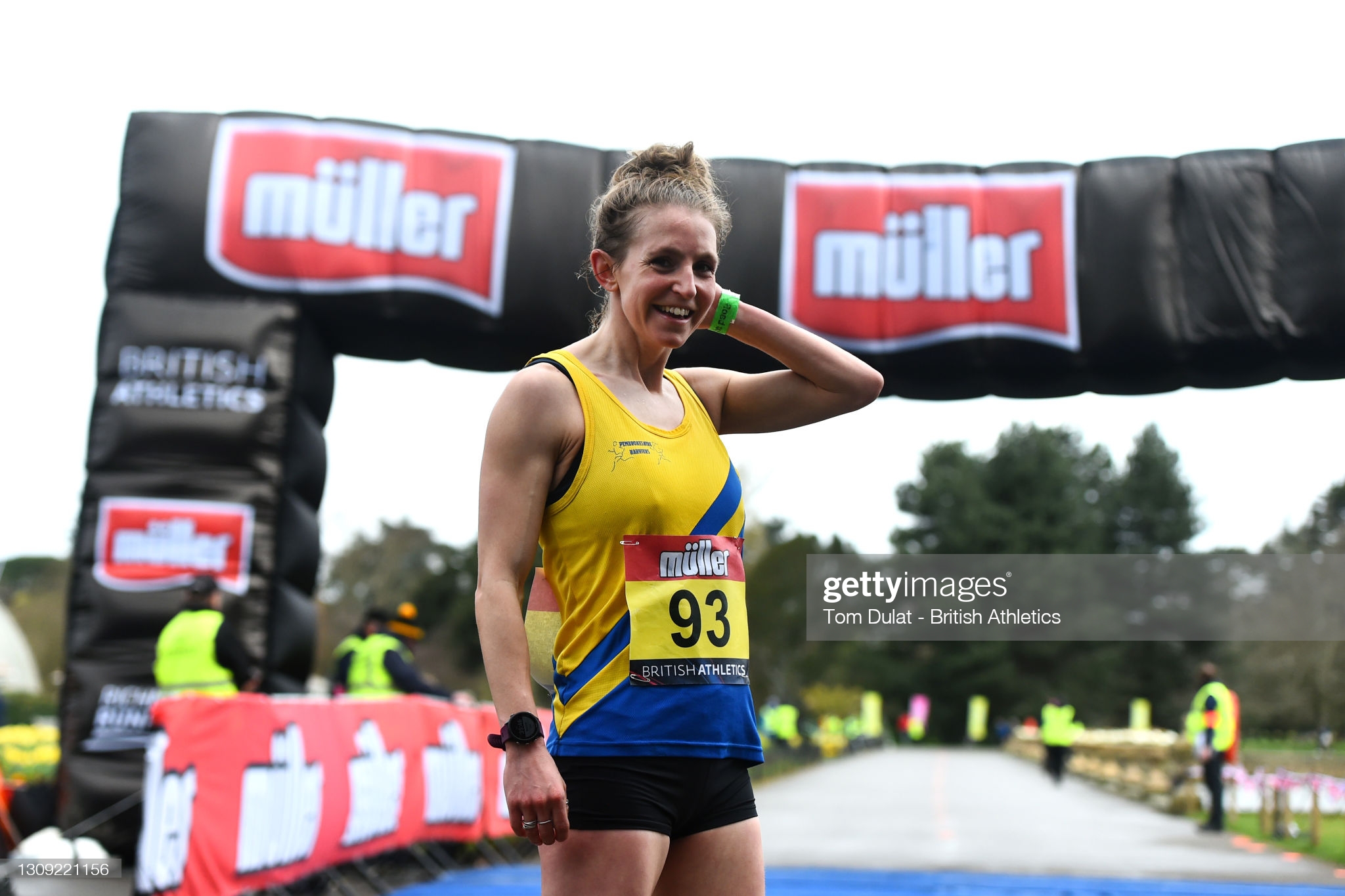 Heather Lewis and Bethan Davies made it a Welsh one-two at the British Athletics Olympic race walking trial in London on Friday morning.

Lewis produced a dominant display to win the women’s 20km race in a time of 1:35.44, ahead of Wales and Great Britain international teammate Davies, who clocked 1:37.04.

Both athletes were outside the Olympic qualifying time of 1:31.00. But, having claimed the top two British qualification spots in the trial, they will aim to lower their times and try to book their places in Tokyo.

Speaking after the race, held on an enclosed loop course around Kew Gardens, Lewis said: “Generally I think I am fitter than that time. It was very tough out there.

“I found it tough mostly being out there on my own and the loop is a bit bigger than normal. Normally we are used to 1k, so I found that atmosphere slightly lonely at times.

“Obviously, I am hoping now I can do another couple of races over 20k and I’m still really hoping I can get the 20k standard for Tokyo.

“I’d really like to try for that. I honestly think from my training I am capable of getting close at least to that time.

“I’d like to really go for it now for the next few races and get maybe a race where I can walk with a nice group.”

Lewis started strongly, opening up a significant gap ahead of Oxford City athlete Gemma Bridge in the early stages of the race which was held alongside the men’s trial.

However, Bridge produced an impressive surge to close the gap and pass Lewis half an hour into the race.

But Bridge was paying a price for that fierce pace, picking up regular red cards.

And the leader suffered the ultimate race-walking sanction around the half-way mark, picking up a fourth red card and automatic disqualification from the event.

Her dismissal put Lewis back into a commanding lead with a gap of around two minutes to Davies.

It was now a case of concentrating on her technique and keeping form for Lewis as she completed the remainder of the race largely on her own.

And the Welsh Commonwealth Games competitor did just that, finishing well ahead of the field without picking up a single card.

Although delighted with her win, Lewis was sympathetic with the disqualified Bridge, having experienced that fate herself while leading in the closing stages of last year’s British Athletics Championships.

“I feel for Gemma, it’s an awful thing to go through,” said Lewis.

“I’ve been having real technical issues in general lately, so to get through and I don’t think I had a card on the board, which for me is brilliant. But it is so tough when that happens.

“It was gutting for me because I really would have liked Gemma to pull me along because she was doing amazing.”

In the men’s race, Welsh international Guy Thomas, of Tonbridge AC, finished third behind Callum Wilkinson and Tom Bosworth in a time of 1:30.19.